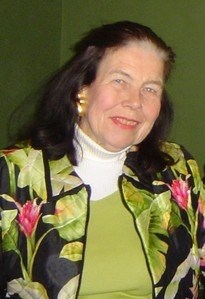 On February 9, 1930, Florence Anne came into the world of W. Claire and Florence Taylor of Blanch, N.C. She ultimately became "Big Sister" to Billy and Jack, her brothers, along with her three younger cousins, Bob and Nat Chandler and Bill Jackson Jr. (Bill Jr.)

During her early years, Anne "held court" at her grandfather's store ("Taylor's"), where she first glimpsed a neighbor's son, shirtless, loading fertilizer onto his father's truck. At that time, she had graduated from George Washington High School and was an upperclassman at Greensboro College pursuing a fine arts degree in Art and minor in English. This encounter changed her post graduate plans of a New York City fashion design career, instead she was directed back home to Blanch, breaking her self-promise to never marry a farmer when she wed Cleve Daniel on June 24, 1950.

Their partnership in life set them on course to successfully operate a major dairy and tobacco farm for 50+ years, along with a thriving egg business that Anne brought to Danville serving its major restaurants, hotels, hospitals and colleges.

Red lipstick, tweed skirts and always high heels were Anne's trademark, blending her fashion flair with professionalism and business acumen. This garnered her the title of "The Egg Lady". She and Cleve involved their three sons George, Bill and Martin along with daughter, Linda in the operations to sufficiently earn and pay for college and post graduate studies enabling them to return home to Blanch to practice law, design and farm.

While educating her children, Anne shared her passion and artistic training by volunteering and teaching in their classrooms, all the while involving each in music and dance for early exposure to fine culture to complement their day-to-day emersion in agriculture.

New Hope United Methodist – the church of her ancestors became her Church over 91 years ago when she was christened and remained such all her life in which to attend, marry, teach Sunday School to her children and grandchildren.

Anne's love of history nurtured her devotion to keeping and proclaiming New Hope's stoic church history dating back to 1779, which spurred her Charter membership into the Caswell County Historical Society over which she presided for many years.

As much as Anne loved shopping at Goodwill and thrift stores for deals to create and carry on her "fashionista" tastes she also loved discovering unique old pieces found at local antique shops that were often overlooked by others. Her keen eye, creative imagination and restorative efforts revealed the unseen beauty of these hidden treasures.

She was a person of the soil, constantly digging, planting, and weeding flowers and greenery all over the yard, farm and entire community. Her brilliantly colored flower beds were an outward expression of Anne's artistic and creative personality which warmed and welcomed all passersby.

The family would like to give a special thanks to Anne's Angels, her devoted caregivers; Hazelene Chandler, Lillie Jeffers, Wanda Rogers, Brandy Velquaze and Brenda Woods.

A graveside celebration of Anne Taylor Daniel's life and legacy will be held in the cemetery of New Hope United Methodist Church at 465 Longs Mill Road, Blanch, N.C. on Saturday, September 18, 2021 at 2 p.m. Out of an abundance of caution, the family requests attendees wear masks and practice social distancing.

Townes Funeral Home is serving the Daniel family. Online condolences may be made at www.townesfuneralhome.com.

Published by Danville and Rockingham County on Sep. 17, 2021.
To plant trees in memory, please visit the Sympathy Store.
MEMORIAL EVENTS
Sep
18
Graveside service
2:00p.m.
in the cemetery of New Hope United Methodist Churc
465 Longs Mill Road, Blanch, VA
Funeral services provided by:
Townes Funeral Home & Crematory
MAKE A DONATION
MEMORIES & CONDOLENCES
Sponsored by Townes Funeral Home & Crematory.
21 Entries
My condolences to the entire Daniel family.
Nancy Page Dunn
Other
October 10, 2021
I shall never forget you, a most beautiful and charismatic lady.You instilled in us all that a mother and a friend should be. God bless you and your family.
shinette stephens
Family
September 19, 2021 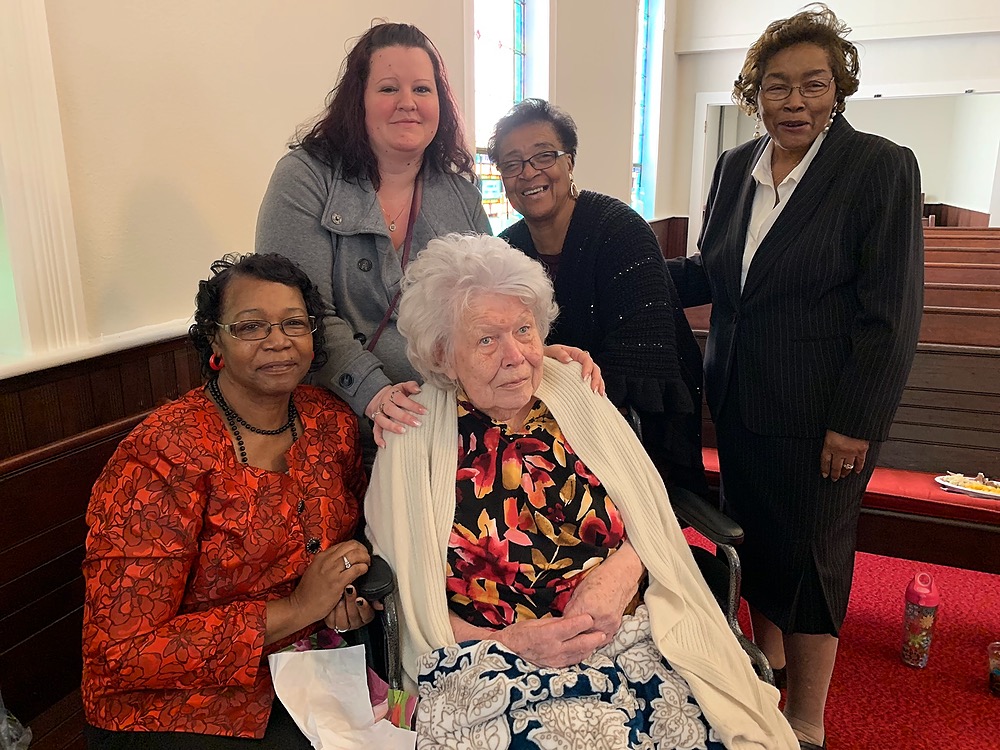 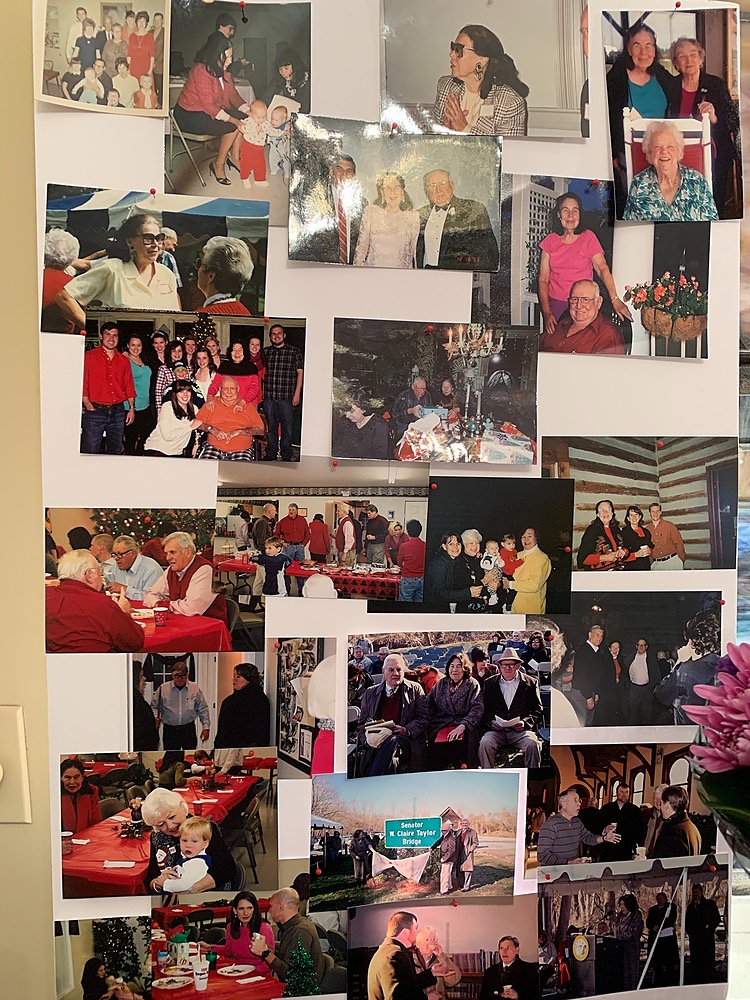 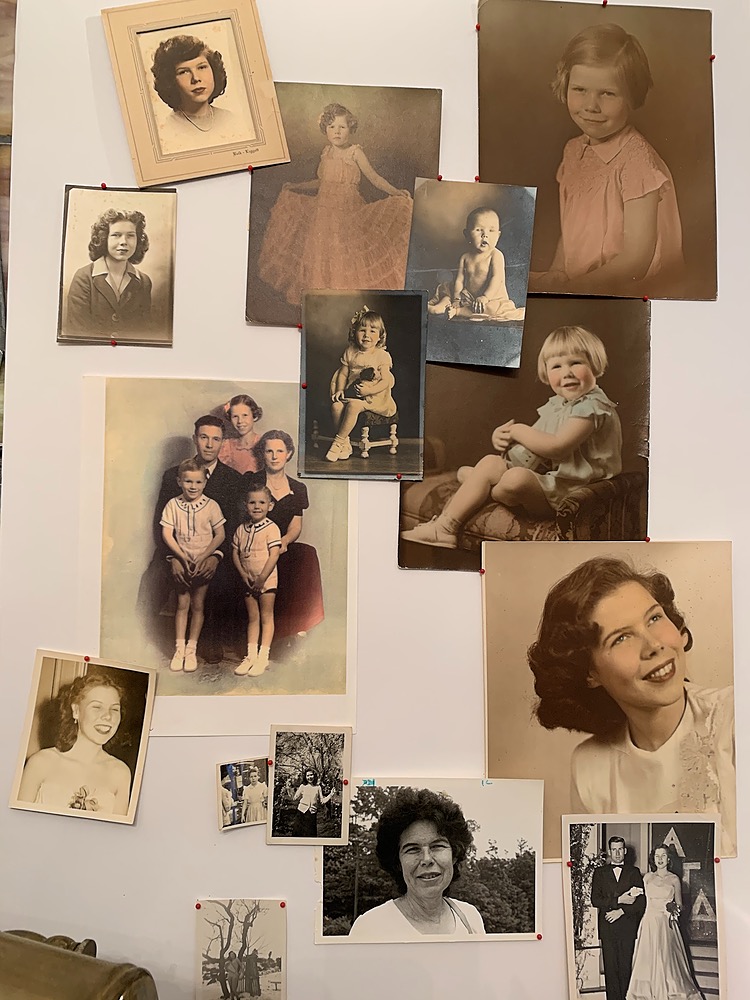 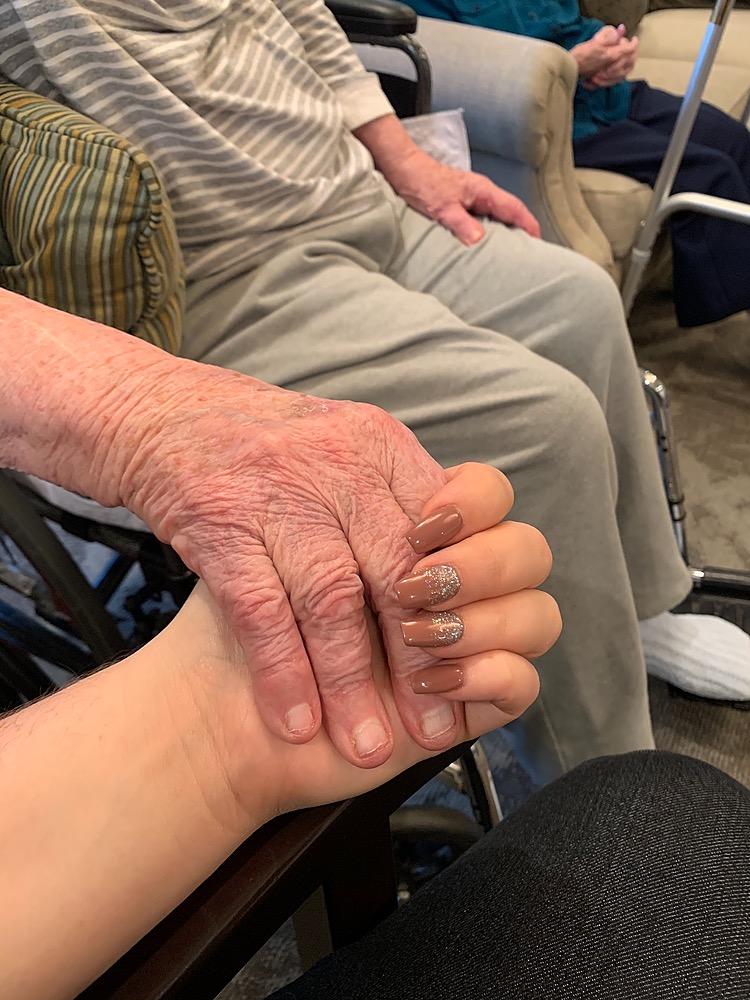 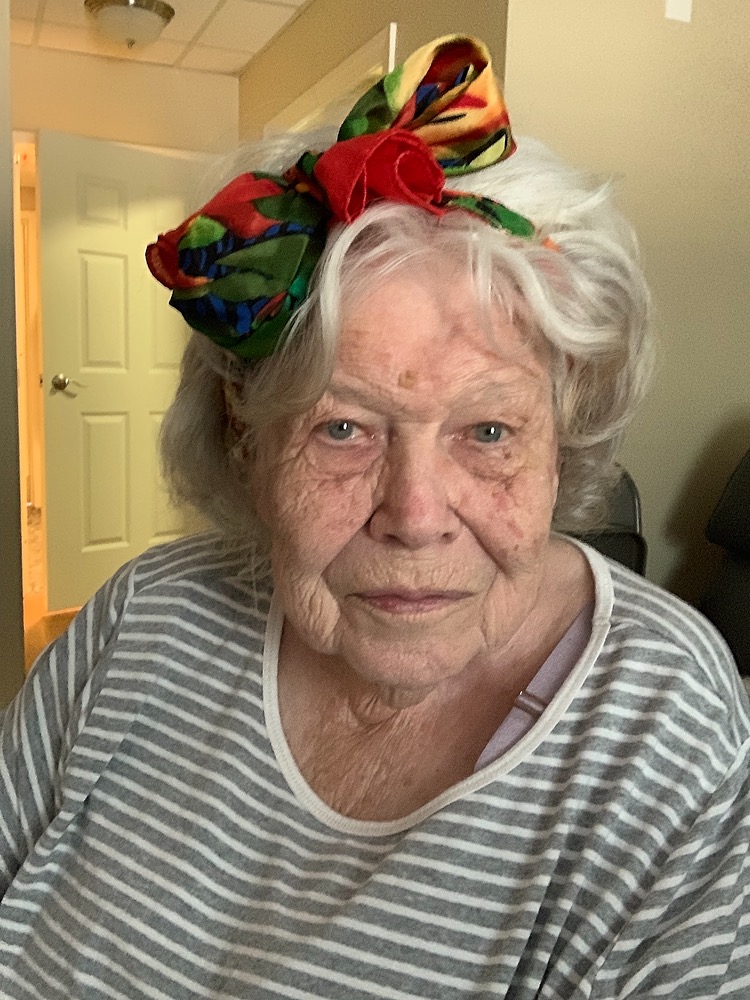 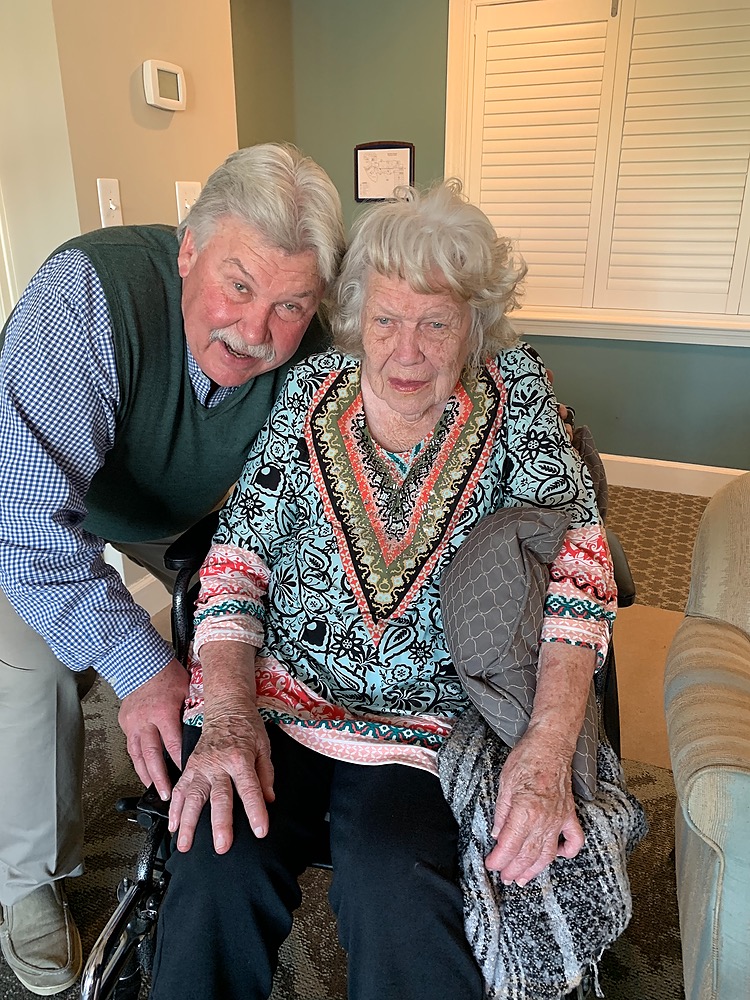 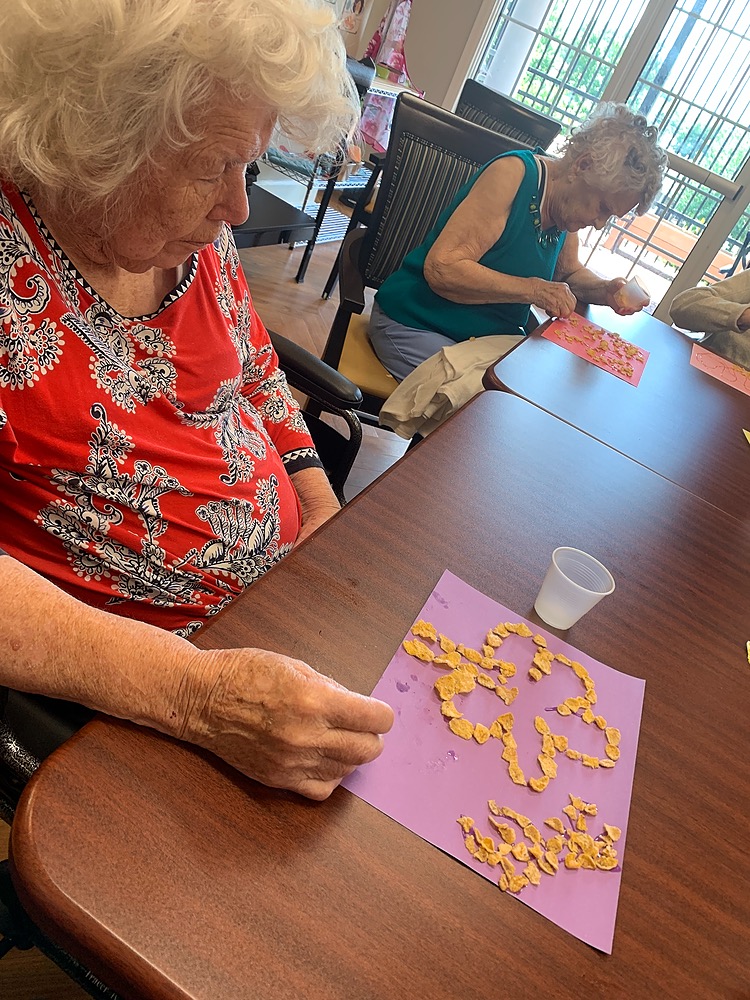 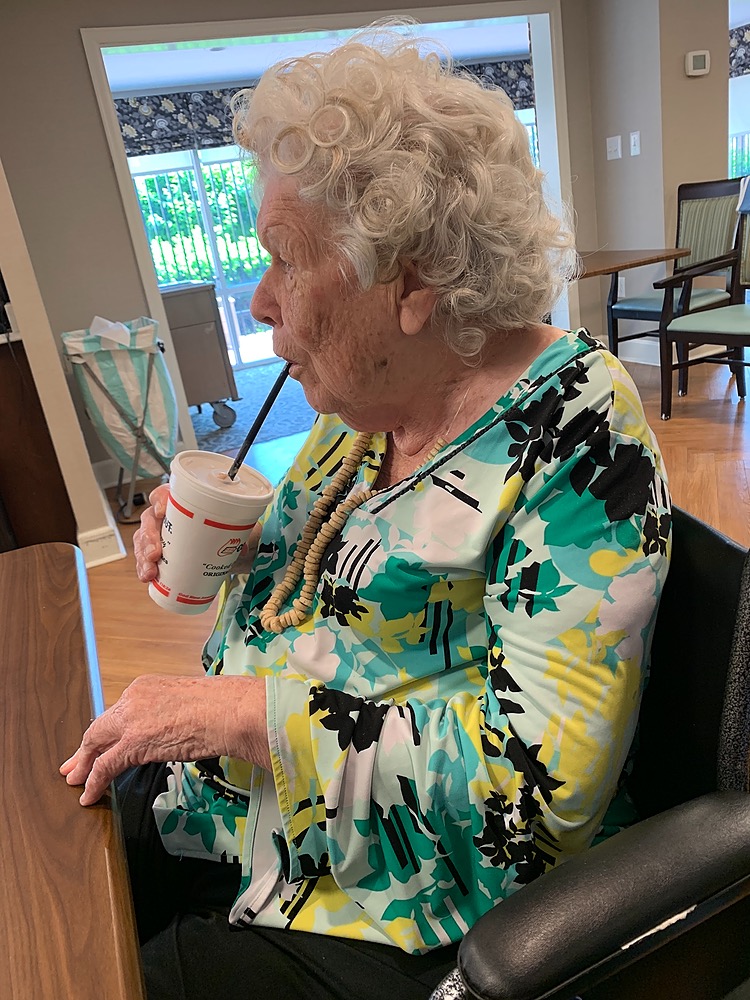 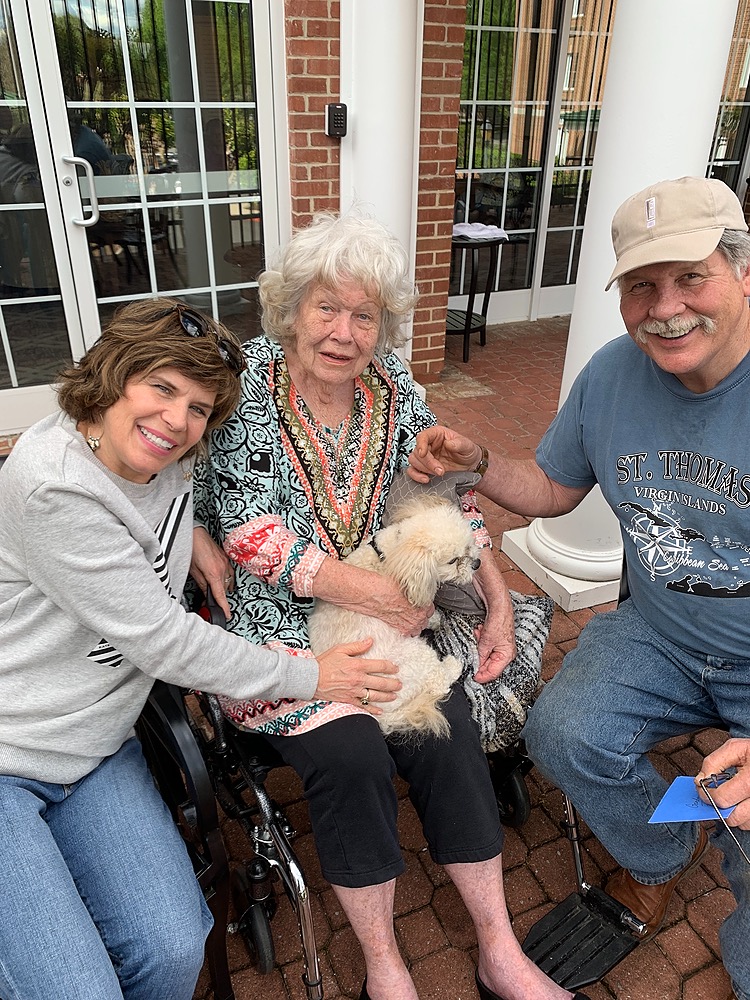 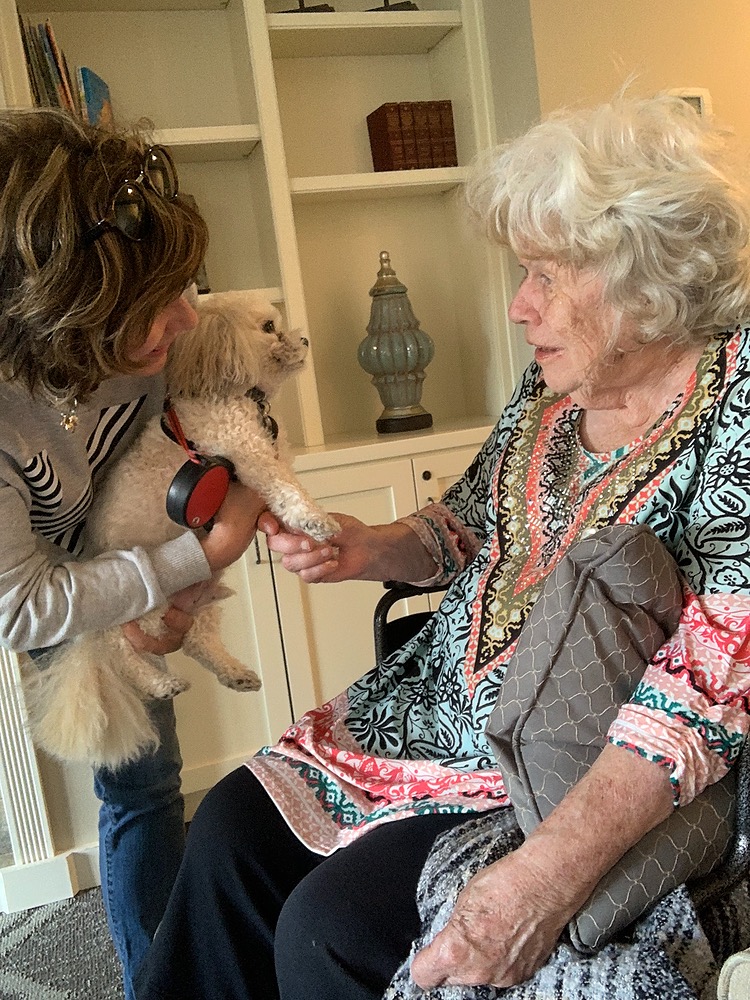 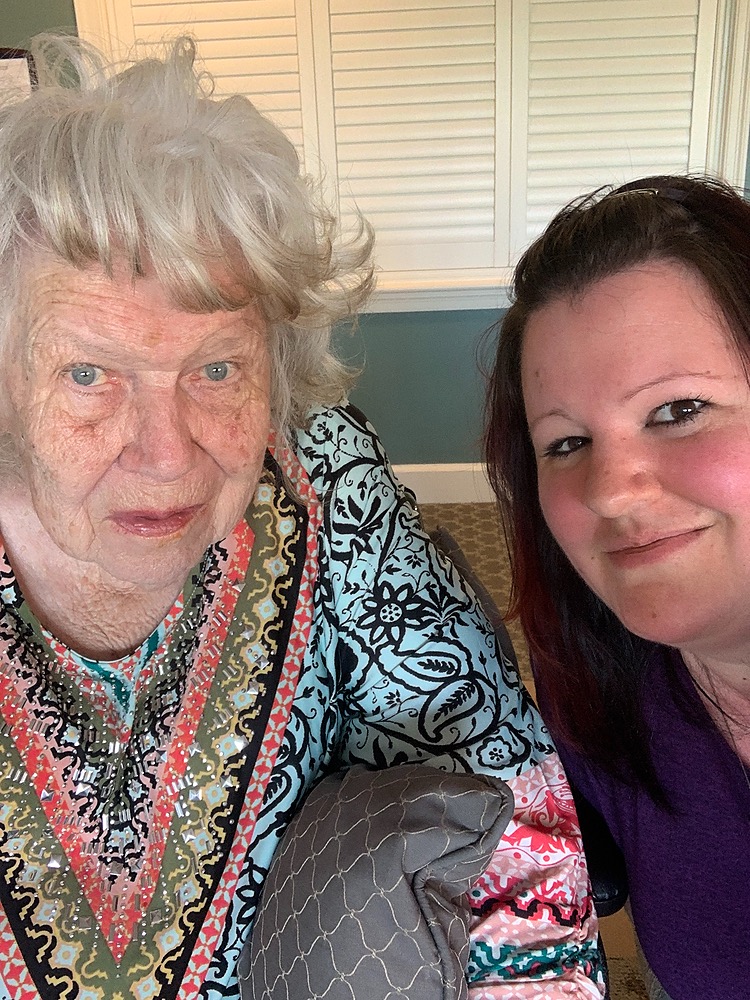 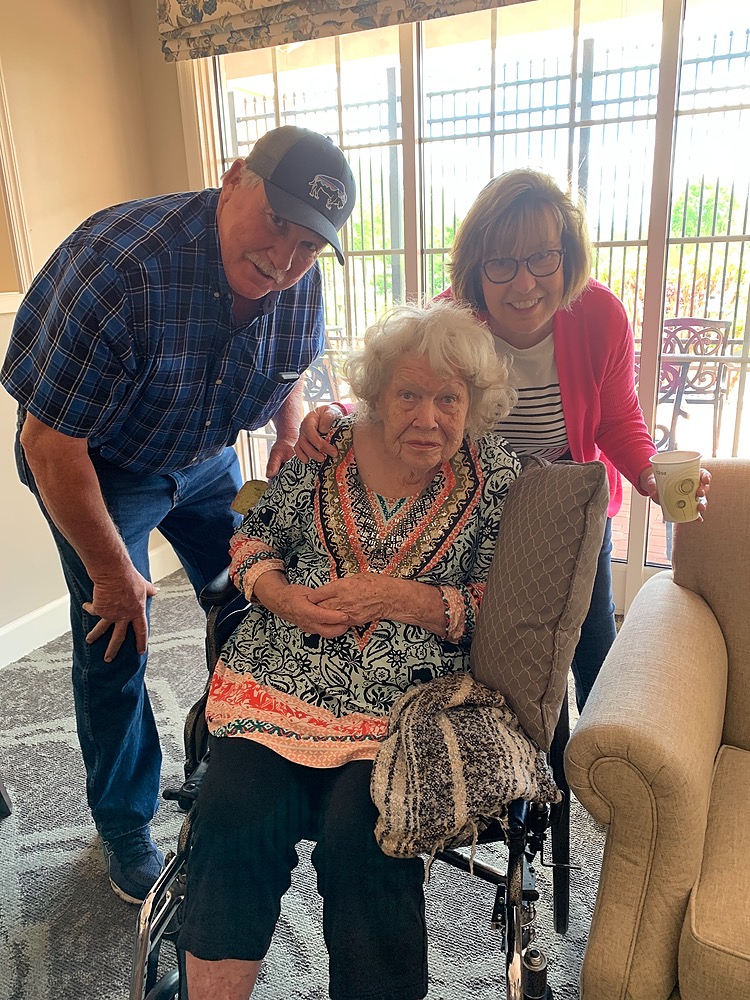 Brandy velazquez
Family
September 18, 2021
I am so sorry that I cannot make the funeral.. I am so sick today.. I just wanted you all to know that Mrs Anne was such an amazing women and I am so greatful to have gotten to know her and all the time I've had over the past 10 years of her stories.. Her advice .. I loved our adventures to the thrift stores, to the antique shops.. She was so proud of all of you! And the love you showed for her was beyond measure! I've always just hoped and prayed that my kids will love me as much as yall have shown for Mrs Anne.. I am so greatful to have been a part of hers and Cleve's lives.. To know them is to love them.. I will truly miss her..
Brandy velazquez
Family
September 18, 2021
Prayers to all the family. Sorry for your loss.
Shirley Deal
September 18, 2021
George, My prayers are with you and your family.May you have many smiles in your heat with memories of your mom.
Evelyn Wright Barnes
School
September 18, 2021
So sorry for your loss, she was such a sweet lady. Praying for comfort.
Mark & Tracy Cobb
September 17, 2021
To Linda and family, I am sorry to hear of your loss. I remember Mrs Daniel well from Linda's dance classes with Miss Boyer. Mrs. Daniel set a lovely example for all of us girls. She will be missed I know.
Wyona Paxton Witcher
School
September 17, 2021
I´m so saddened and sorry to her family. A mother´s love will be missed. Prayers for you all.
Dianne Keen
Other
September 17, 2021
Sincere condolences
Mel & Shelbia Battle
Other
September 17, 2021
Showing 1 - 21 of 21 results