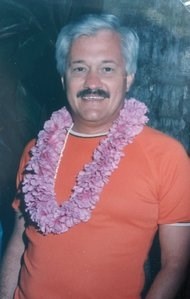 Born in Reidsville, N.C., he was a son of the late Turner and Wilma Watlington.

Phil came to WBTM in 1962 where he did the afternoon show from 1-5. He worked with the likes of Jim Crawford, Ann Siddle, David Luther, Ned Richardson, Leon Smith, and Bill Schwarz. In those days he played the music of Dean Martin, Frank Sinatra, Ray Conniff, Percy Faith, Peggy Lee, Anita Bryant among others. Phil was also the Production Director where he truly excelled producing and making commercials and promos with that golden voice of his. He was so good, New York City tried to recruit him, but Phil turned down the offer to stay at WBTM. Early in his career at BTM, Phil set, the then, world record for the number of revolutions on a Ferris wheel...9,095!

Phil eventually left the air to assume other duties that would come his way. He and Ann Siddle started WBTM-FM, playing what was considered "beautiful music" at the time. It was 100,000 watts, automated, and was heard 24/7. A few years later, the call letters were changed to WAKG and country music became the order of the day.

As the years went by, Phil took on other duties and responsibilities. One of those was a weekly air shift Sunday mornings on WBTM called the "Swing Shift" where he replaced the legendary Ned Richardson who had passed. Even though Phil was a huge fan of 50's music, he took to the big band era like a duck to water, even sprinkling in some of those 50's artists.

Phil was well read, incredibly bright, and extremely talented. He had a quick wit and a great sense of humor. Phil concluded his career at Piedmont Broadcasting Corporation September 30, 2013 after 51 years of service, the longest tenured employee. Phil will be sorely missed by his co-workers and those who knew him best.

In addition to his parents, he was preceded in death by two brothers, Keith and Bryan Watlington, both of Reidsville. He is survived by his nephew, Keith D. Watlington Jr. of Houston, Texas.

Special thanks to Bill Garrett and his wife Voinda of Danville who helped support and comfort Phil in a most difficult time.

Townes Funeral Home and Crematory is serving the Watlington family. Online condolences may be made by visiting www.townesfuneralhome.com.

To plant trees in memory, please visit our Sympathy Store.
Published by Danville and Rockingham County on Oct. 25, 2020.
MEMORIAL EVENTS
Oct
31
Visitation
2:00p.m. - 4:00p.m.
Townes Funeral Home & Crematory
215 West Main Street, Danville, VA 24541
Funeral services provided by:
Townes Funeral Home & Crematory
GUEST BOOK
3 Entries
Phil was a huge part of Piedmont Broadcasting Corp...WBTM/WAKG! I learned a great deal from him. He brought so much to the table. He and others who went before him contributed so much to our company and city. PBC would not be what it is today if it weren´t for talented folks like Phil. There were many laughs and fun times when he was around! Rest In Peace my friend.
Alex Vardavas
October 29, 2020
Phil was a wonderful teacher during my time at WBTM. But above all, he really knew how to be a good friend.
Jaci Whitfield
October 25, 2020 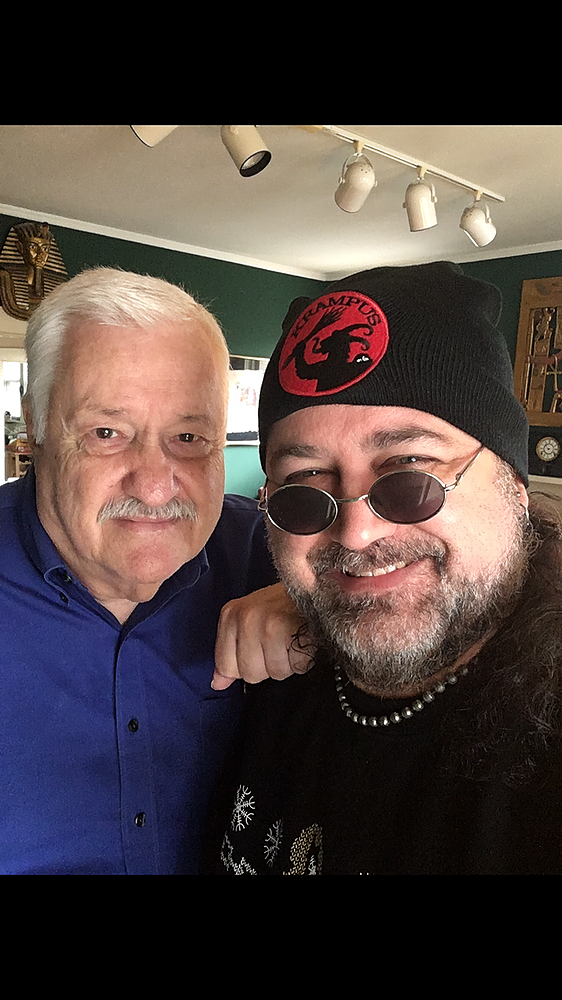 Phil was more than a mentor & coworker to me for my time in radio... He was a great friend who will be dearly missed. RIP `bud´
Barry Shelton
October 25, 2020