FUNERAL HOME
Irwin Chapel
591 Glen Crossing Rd
Glen Carbon, IL
Jane Becker, a gifted labor and political organizer who mentored a generation of activists, is dead at 80.
Mrs. Becker, of Gibsonia, was the wife and working partner to the late United Steelworkers president George Becker, but she built a reputation on her own as a tireless advocate for working people and causes.
She was one of the pioneer organizers of SOAR, the Steelworkers Organization of Active Retirees, and lent her time and expertise to numerous Democratic political campaigns.
SOAR grew out of a 1986 dispute with LTV Steel, at a time when the firm was proposing cutbacks in promised retiree health benefits. Marie Malagreca, a steelworkers staffer and, SOAR's first director, was charged with forming the group and she recalls Mrs. Becker as an invaluable lieutenant who, "always had my back.''
"Her personality was very strong. Instinctively, she knew how to handle political situations,'' Ms. Malagreca said. She was the president's wife but you'd never know it; she was completely at home, you'd never know her from any mill worker. She had no peer in the labor movement as far as I was concerned.''
Rosemary Trump, former president of SEIU local 585, said, "She was a tremendous mentor and teacher of mine on politics. She and George Becker were a team ... she was a powerhouse as far as I'm concerned.''
In 2006, the USW unveiled a sophisticated political call center in its Downtown Pittsburgh headquarters and dedicated it as the "George and Jane Becker Collective Bargaining and Political Mobilization Center."
"Jane Becker was the wife and best friend of former USW International President George Becker for 57 years," USW International President Leo W. Gerard, Mr. Becker's successor, said in a statement "She was more than George's wife. She was a leader in her own right, a great activist for working and retired men and women who was always willing to volunteer and always willing to advance the cause of workers," he said, noting that Ms. Becker for many years ran the USW's phone banking and political outreach efforts.
Mrs. Becker was born in Max, Mo., the daughter of a logger who died in a work accident when she was eight years old. She was working as a waitress at a lunch counter in South St. Louis when she met Mr. Becker.
"It was love at first sight,'' said her daughter-in-law, Rebecca Becker. They were married in 1950 and inseparable until the labor leader's death in 2007.
She is survived by three sons, George F. Becker III, of Pittsburgh, Gregory Becker, of Madison County, Illinois, and Matthew William, of Pittsburgh; sisters, Wanda Harris, Jean VonderHaar, Irene Noble; brother, Ronald Bunch; ten grandchildren and 11 great grandchildren.
In addition to her husband she was preceded in death by her parents; Clyde and Artie I. (Clark) Goforth.
In celebration of her life friends may call on Friday, July 26, 2013 from 9:00 a.m. until the time of the service at 11:00 a.m. at Irwin Chapel, 591 Glen Crossing Road in Glen Carbon with Pastor John Walter officiating. Burial will be at St. John Cemetery on Nameoki Road in Granite City.
In memory of Jane memorials are suggested to the Celtic Health Care Hospice, 150 Scharberry Lane, Mars, PA 16046.
Published by Edwardsville Intelligencer from Jul. 24 to Jul. 25, 2013.
To plant trees in memory, please visit the Sympathy Store.
MEMORIAL EVENTS
To offer your sympathy during this difficult time, you can now have memorial trees planted in a National Forest in memory of your loved one.
Funeral services provided by:
Irwin Chapel
MAKE A DONATION
MEMORIES & CONDOLENCES
12 Entries
GEORGE, SORRY FOR YOUR LOSS, MY THOUGHTS AND PRAYERS ARE WIYH YOU AND MARY AT THIS SAD TIME.
DENNY SCHACK
August 1, 2013 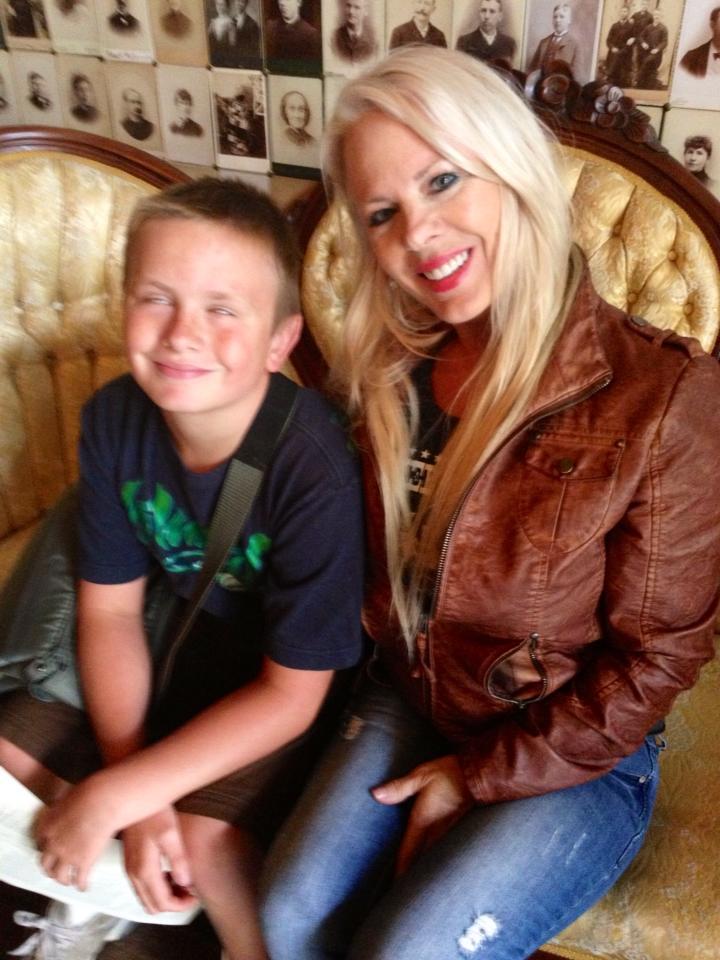 Love you very much Aunt Jane. R.I.P. & we will meet again one day.
Leslie Harris
July 29, 2013
Dear Joe, Mary, Greg, Becca and Matt,
Our sympathy to you and your families in this time of loss.
~Val Jackson and family
Val Jackson
July 28, 2013
To Jane & George's family. we were so sorry to hear of Jane's death. She was such a bright light in so many of our lives. we'll never forget her dedication and commitment to making the world a better place-- and
george too. We're thinking of you. Joni Rabinowitz and John Haer
July 27, 2013 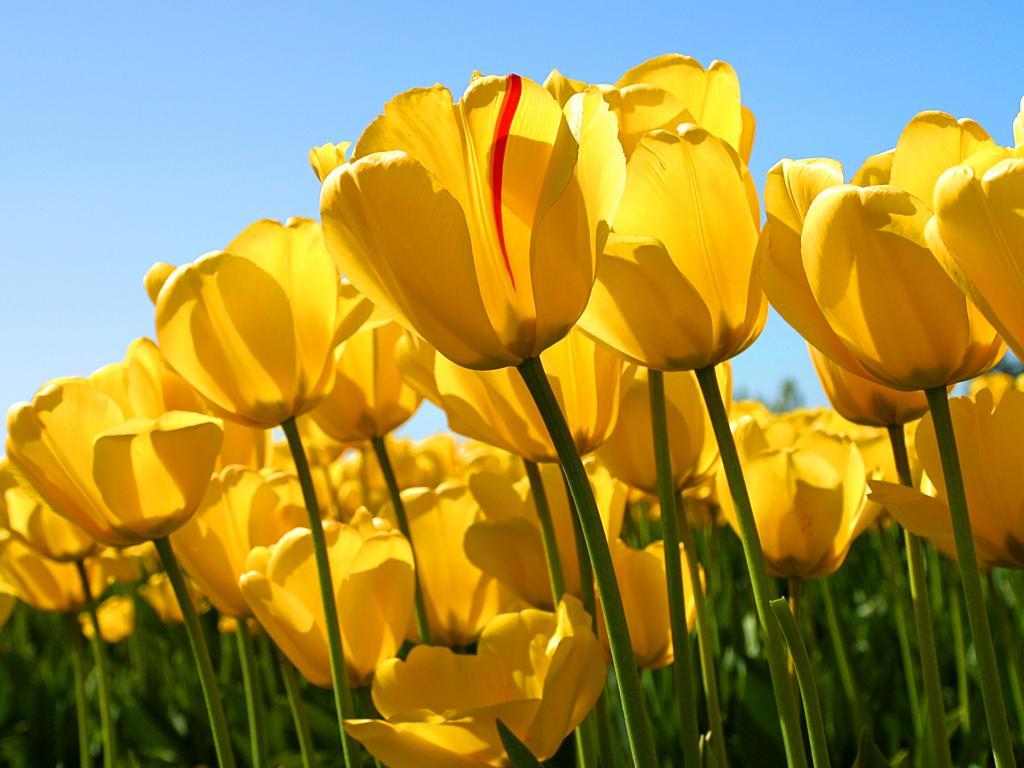 In honor of Wanda Harris my dear friend I'm sorry for your loss. Condolences to all the family and friends who will miss this dear lady. I am a union member in CA and it sounds as though this lady was a strong voice for us for years. May she rest in peace as she joins her family in heaven. Rest assured those of you left behind she will still be watching over you and fighting for you until the end of time. Ceva Giumelli
July 27, 2013
Dear Joe, Greg and families, we were saddened to hear of Aunt Jane's passing. We send our sympathy and prayers for you and your families in this time of loss. Love Brenda (Oelsen) Jessen, Salem, MO
July 26, 2013
For 42 years, I called this dear sweet lady, mom.....That's who she was to me, from the first day I joined her family through marriage. She will always be in my heart, and my prayers and thoughts are with everyone. Especially my
children,as they say their final goodbye to their grandma.
Colleen Becker Neussendorfer
July 25, 2013
Greg, Becca and family, sorry to hear about the loss of your mother. Our thoughts and prayers are with you.
Brad Eavenson
July 24, 2013
I didn't know her, but what a lady she must have been. I would have been proud to call her my friend. Rest in peace. Your fight is over.
C
July 24, 2013
Dear Greg and Becca, we were saddened to hear of Jane's death. Our sympathy and prayers are sent to the entire Becker family at this time of your loss. Larry and Donna McIlvoy, SOAR chapter 34-2-7 Granite City, Il.
July 24, 2013
I was so sad to hear about Jane. I worked with her on various campaigns in the 80s and 90s. Such a great person, very giving.
Kathie Smith
July 23, 2013
Jane's friends at Just Harvest: A Center for Action Against Hunger mourn her passing and thank her for many years as a dedicated and passionate advocate for working women and men and those struggling with poverty. She served on our Board of Directors in the early 1990's, volunteered in many of our activities, and together with her husband George was the recipient of our 2006 Seeds of Justice Award. She will be sorely missed.
Ken Regal
July 22, 2013
Showing 1 - 12 of 12 results