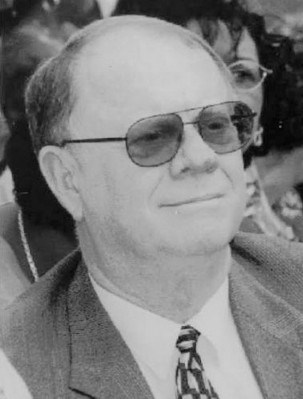 San Angelo - Arvis Burl Henderson passed away at 10:37 p.m. on November 18, 2019, at Arlington Memorial Hospital, Arlington, Texas. Funeral services will be held at 10:00 a.m. Monday, November 25, 2019, at the Anglican Church of the Good Shepherd, 3355 West Beauregard Avenue, San Angelo, Texas, with interment to follow at Lawnhaven Memorial Gardens. In lieu of flowers, donations may be made to McDonald Observatory Memorial Donations, 3640 Dark Sky Drive, Fort Davis, Texas 79734. Services are under the direction of Shaffer Funeral Home/ Sherwood Way.

Burl was born in Abilene, Texas, on October 24, 1943. His father became a prominent and well-loved pastor who was in demand in many locations, so the family traveled and moved. Burl's primary childhood residence was San Angelo, Texas.

Burl was a devout Christian and an active church member all his life. He was a wonderful friend who had many wonderful friends. He was a good father and a dear husband. He made us all laugh. He was a brilliant man who could answer almost any question. He was a skilled photographer, a master baker, a wonderful chef, an amateur astronomer, and an avid bicyclist. He rode 35-50 miles a day for as long as he could. He loved life and loved living.

He is survived by his wife Sally, his daughter Michelle, Michelle's wife Shannon Casto, Michelle's mother Mary Ann Hibbeler, his stepmother Sue Henderson, his stepsister Lori Batchelor, and his sister-in-law Laura Likavec. We are all everlastingly grateful to the nurses and physicians who cared so much about Burl and helped him live so well for so long. We all loved him, and we all always will.

Online condolences may be made at www.shafferpioneer.com