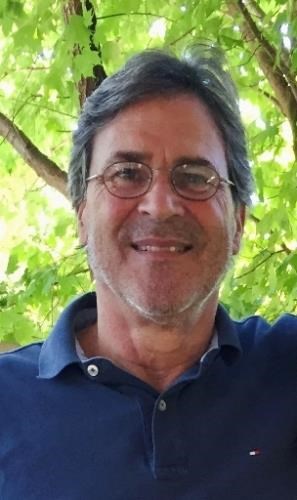 BORN
1955
DIED
2022
FUNERAL HOME
Gerst Funeral Homes
3980 Cascade Rd. SE
Grand Rapids, MI
Miller, Jeffrey Alan 7/26/1955 - 1/7/2022 Grand Rapids age 66, passed away on Friday January 7th, 2022. Jeff was born on July 26, 1955, to Robert and Beverly Miller in Detroit, MI. He graduated from Groves High School in 1973 and attended Northern Michigan University and Oakland University. Jeff spent his early years in the Detroit metro area, before moving to Grand Rapids in 1991. Jeff had a long career working as an automotive technician and was a certified Bosch Master Technician. He was very mechanically inclined and enjoyed building and repairing computers during his retirement. Jeff valued his family above all else and was a kind-hearted and dedicated father to his twins, Sam and Rachel. Together they shared a love for music and movies. Jeff also enjoyed spending time skiing and golfing with his friends and family. Jeff is survived by his children, Samuel Miller and Rachel Miller; brother, Robert Miller; sisters, Nancy (Michael) Cline and Elizabeth (Brad) Doddridge; many nieces and nephews; and three great nieces. He was preceded in death by his parents, Robert and Beverly. A celebration of Jeff's life will be held at a later date.

Published by Grand Rapids Press from Jan. 14 to Jan. 15, 2022.
MEMORIAL EVENTS
To offer your sympathy during this difficult time, you can now have memorial trees planted in a National Forest in memory of your loved one.
Funeral services provided by:
Gerst Funeral Homes
MAKE A DONATION
MEMORIES & CONDOLENCES
Sponsored by The Family.
1 Entry
I am so saddened to hear of Jeff's passing. I worked with Jeff for many years. He was always kind and patient, and he loved his kids. My condolences to his family.
Kathie
Work
January 14, 2022
Showing 1 - 1 of 1 results