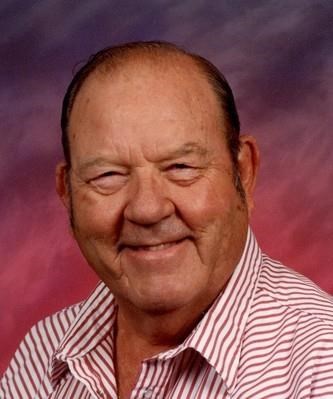 A memorial service will be Wednesday, March 21, 2018 at 2:00 p.m. at Hillcrest Lawn Memorial Chapel. Schnider Funeral Home is handling the arrangements.

Gene was born on November 9, 1929 in Great Falls, Montana to Mildred (Hooker) and Donald Dwyer Sr. He graduated from St. Mary's High School and joined the Marines. He also worked at the police department in California and then became an insurance adjuster in Great Falls until his retirement.

He married Frances Belote in 1979.

He is survived by his wife, Frances; children Eileen Silva of CA and Kelly Dwyer of Missoula; several grandchildren and great-grandchildren.

Gene was preceded in death by his parents; brother; and sister.

Memorials are suggested to Meals on Wheels.

Condolences for the family may be posted online at www.SchniderFuneralHome.com.