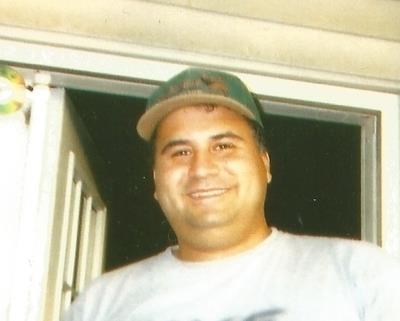 Great Falls - Lloyd Edward Geaudry, 45, of Great Falls, passed away March 23, 2018, due to a senseless act of violence. Visitation will be held from 4 to 6 pm on Friday March 30, 2018 with a Vigil to follow at 6pm at Croxford Funeral Home in The Rose Room Chapel. A Funeral Service will be at 12:00 PM on Saturday March 31, at Croxford Funeral Home, with Burial to be held on Monday April, 2 at 11:00 AM at Mount Olivet Cemetery.

Lloyd was predeceased by his father, Carl Edward Geaudry.

For full obituary and condolences to the family may be shared at www.croxfordfuneralhome.com.