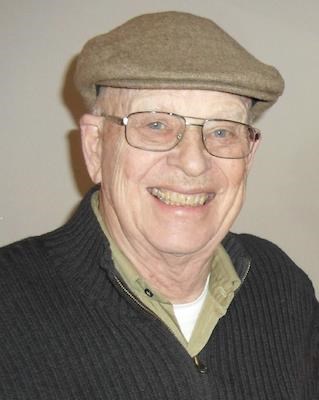 Great Falls - After a long battle with Parkinson's Plus and a brief bout with bone marrow cancer, Maynard Allen Jonas passed away in his sleep on June 22, 2021, at Highgate in Great Falls, Montana.

He was born in Iowa City, Iowa on February 13, 1935, to parents Lorena and Russell Jonas. Al served his country as an Army physician in Phoenix, Arizona and later settled in Great Falls as an anesthesiologist - Pain Management Physician in 1965. He served the community as a physician until his retirement in 1996. He was also an active member of both Faith Lutheran Church and First English Lutheran Church. Other activities Al was involved in included being a volunteer teacher for English as a second language at Great Falls Public Schools, he was on the Community Concert Board, and he led the Methodist Church AL-Anon group for nearly 20 years.

A funeral service will be held at the First English Lutheran church on Monday, June 28, 2021, at 3:00 p.m. with a reception to follow.

In lieu of flowers, donations may be made to St. Labre Indian School, the Great Falls Community Concert Association, or to Eagle Mount.

Condolences for the family may be shared online at www.SchniderFuneralHome.com.