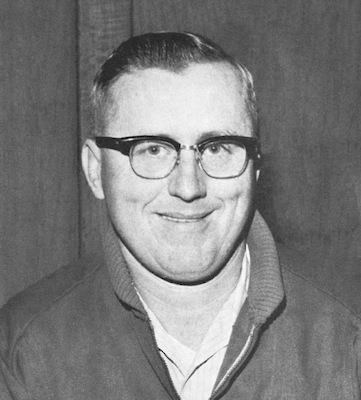 Shawano - Paul Krause, 78, passed away Friday, April 30, 2021 due to kidney failure and heart complications. He was born February 1, 1943, to Herman and Gladys (Wondrash) Krause.

After graduating from Pulaski High School, he worked at Alwin Manufacturing for eight years. In 1970 he was hired by Wisconsin Public Service and worked there as a meter reader for 33 years.

Paul was born on a family farm and was always a farm boy at heart. As he put it, he could never get all the dirt out from under his fingernails. If you asked Paul what was important to him, he would tell you, his faith in the Lord Jesus Christ, his family and farming.

He was preceded in death by his parents; brother, Roy Krause and his aunt, Katherine Wondrash.

The family will be holding a small private Memorial Service. Expressions of sympathy may be shared at www.BlaneyFuneralHome.com, or cards may be sent to Blaney Funeral Home, to the attention of Paul Krause's family, and they will be forwarded.

The family extends a special thank you to Dr. Neu, and Jean and Tiffany, the DaVita Team for their care. 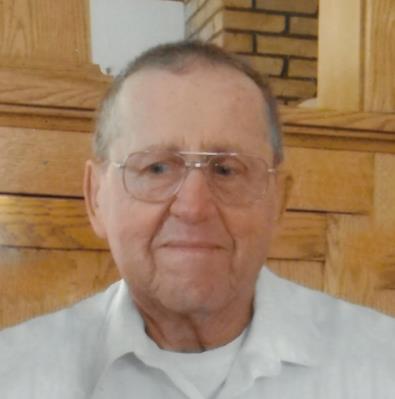 Published by Green Bay Press-Gazette from May 1 to May 2, 2021.
To plant trees in memory, please visit the Sympathy Store.
MEMORIAL EVENTS
To offer your sympathy during this difficult time, you can now have memorial trees planted in a National Forest in memory of your loved one.
Funeral services provided by:
Blaney Funeral Home - Green Bay
MAKE A DONATION
MEMORIES & CONDOLENCES
Sponsored by Blaney Funeral Home - Green Bay.
1 Entry
So sorry for your loss. Paul will be missed.
Todd & Joan Borremans
May 1, 2021
Showing 1 - 1 of 1 results