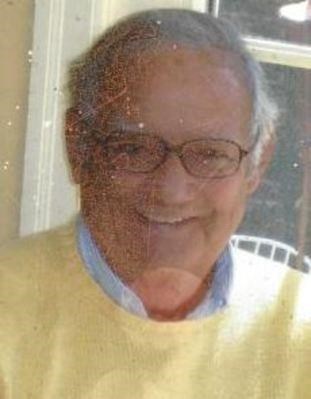 Richard Herbert Alban of Newtown Square, PA was born to George and Ethel (nee Niederer) Alban in Hanover, Pennsylvania on January 17, 1929. He attended La Porte High school in Indiana in the 1940's and developed an exceptional talent for playing football. He earned the Most Valuable Player trophy at La Porte High School during the 1946 football season. Because of his athletic skills, "Dick" (as he was called) was able to attend Northwestern University in Illinois on an academic scholarship and upon graduation received a Bachelor of Science degree in political science. Dick played in the East West Shrine game and senior bowl during his college career. Dick also graduated with academic honors.

Dick married his high school sweetheart, Lorraine Bachmann in 1951 and began his professional football career with the Washington Redskins for the 1952 season. Dick played in the Pro Bowl in 1954. Dick and Lorraine had two children during this time, David and Karen. At the end of the 1955 season, Dick was briefly traded to the Detroit Lions. He never played for the Lions, but was picked by the Pittsburg Steelers in 1956. The young family resided in La Porte Indiana in the off season, where Dick sold insurance for the Equitable Life Insurance Company, and traveled to Washington DC or Pittsburg Pennsylvania during the football season.

After his retirement from the Steelers at the end of the 1959 season, Dick, Lorraine, and their two children moved to Green Lake, Wisconsin. Dick's longtime friend and coach, Don (wife Kay) Edmonds, recommended him for a position as sales manager for the Sand Knitting Mills in Berlin, Wisconsin. Dick developed a very successful career at Sand selling football uniforms to the professional football teams. During this time, Dick and Lorraine's two younger children, Sandra and Steven were born. Dick was very active in the Green Lake and Berlin communities, becoming involved with the Lions club and other charitable activities. Dick and Lorraine enjoyed golf, tennis, and social activities with their friends in the Green Lake area. Dick acquired season tickets to the Green Bay Packers games during this time. He was present at the "Ice Bowl" between the Green Bay Packers and Dallas Cowboys on December 31, 1967. At this famous game, he acquired a section of the goal post that was taken down, and had it stored in his garage until it was given to a tavern owner in the area. Family vacations were taken to Minaqua, Wisconsin, Fort Walton Beach, Fla, and other family reunion trips, some of most notable being the annual "Martini Open" Bachmann family reunion celebrations over the Fourth of July.

In 1970, Dick, his wife Lorraine, and the four children moved to Memphis, Tennessee, where he accepted the position of sales manager for the Howe K Sipes company, manufacturer of nylon jackets and baseball uniforms. Tennis continued to be an important of Dick's life. The older children left home and built their lives. During this time, Sandra developed kidney failure, and Dick would dialyze her in their home. (Dick would say "this is for that time when you "******" before he inserted the dialysis needle, indicating something insignificant that he could "punish" her for.) This was always in good fun, and Sandra and Dick developed an especially close bond during this time. Sandra received her first kidney transplant from her older sister, Karen, and her second from her younger brother, Steven.

In the mid 1980's, Mary Avis entered Dick's life during a trip to Sanibel Island in Florida. Each was watching their grandchild playing on the beach when they struck up a conversation. Mary and Dick eventually married in October of 1990 and resided in New Town Square, Pennsylvania. By this time, Dick had retired, and became involved with the Retired NFL Players organization. Dick and Mary were very active in tennis and golf tournaments, cruises, and other NFL activities. They traveled extensively, and developed many lasting friendships. Dick and Mary would always find "Big Momma" on Longboat Key, where ever she was performing. They were especially fond of cruises, and loved Alaska, and the Caribbean. They became soul mates, and were exclusively devoted to each other.

As time progressed, Dick became afflicted with mental and neurological deficits. Mary was always at his side, and provided care, compassion, and love. Dick passed surrounded by his wife and stepchildren.

Per Dick's and the family's wishes, there will be no service or internment. Tissues and organs will be offered for research at the NFL's discretion to promote improved safety for future football players. In lieu of flowers, contributions can be made to Boston University Chronic Traumatic Encephalopathy Center (Memo: CTE Neuropathology Fund). Please send donations to: Attn: Lauren Murphy, 72 E. Concord Street B-7800, Boston, MA 02118. On-line tributes and memorials may be made on www.FamilyFuneralCare.net 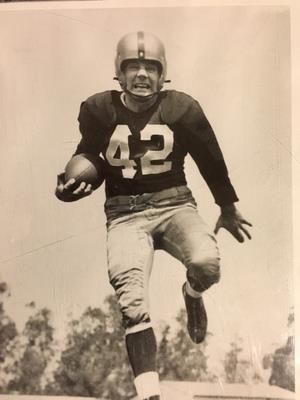 To plant trees in memory, please visit our Sympathy Store.
Published by Green Bay Press-Gazette on Apr. 18, 2016.
MEMORIAL EVENTS
No memorial events are currently scheduled.
To offer your sympathy during this difficult time, you can now have memorial trees planted in a National Forest in memory of your loved one.
MAKE A DONATION
MEMORIES & CONDOLENCES
Sponsored by the Green Bay Press-Gazette.
12 Entries
Mary & Dick's Family- I was saddened to see Dick's obit online
Larry & I had some wonderful times with both Dick & Mary at Pinnacle Port & in Ontario --- many great tennis games -playing with or against Dick - always the gentleman wherever he was - he was a fine man ---

Helen Hawkins
Helen Hawkins
November 17, 2016
Both of my parents ( Joe and Mary Jo Barnes ) and my husband and I had countless laughs over the years with this wonderful man. A true gem! Keeping all of your family in our thoughts and prayers.
CIndy and Ed Koson
May 2, 2016
I am so sorry to hear this sad news! My deepest sympathy to the entire family!!!
Patti Pollard
May 1, 2016
You were very luck to have this great man in your llives. I'm very sorry for your loss.
Danny Nellis
April 24, 2016
Dave
We're so sorry to hear of your Dad's passing. Please accept our most sincere condolences.
Bunnie & Jerry Lenz
April 22, 2016
Jerry & Bunnie Lenz
April 22, 2016 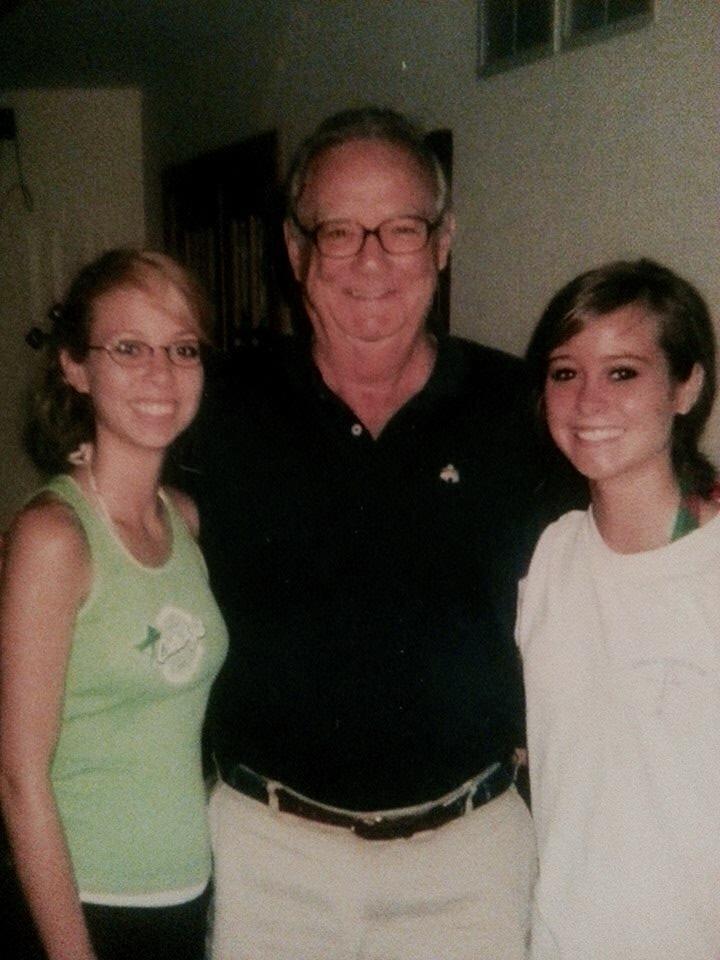 Jackie Tutt
April 19, 2016
Dave, sorry to hear about your Dad. You and your family are in my thought. Judy Wastrack
Judy Wastrack
April 18, 2016
Karen and the Tutt Family,

My sincere condolences go out to you and your family. May god walk with you and guide you through this difficult time. May all the happy memories of your Dad stay within your heart (s). God Bless you all.
Sharon
April 17, 2016
Sharon Lucka
April 17, 2016
It is with great sadness that another of the Alban brothers & sisters has passed away. We will always remember Uncle Dick's beautiful smile & that special twinkle in his eyes. May he rest in peace & happiness with ALL his family in heaven.
Olivia Peterson
April 17, 2016
I am sorry for your loss. May you find comfort in knowing how much God cares for you and He will help you at this time.{1Pet5:7}Please accept my sincere condolences.
Martina
April 16, 2016
Showing 1 - 12 of 12 results