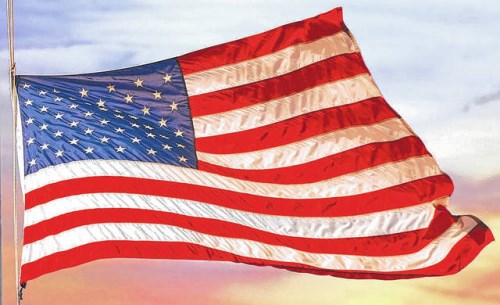 FAIRBORN — Leonard A. Hamilton, 93, passed away peacefully surrounded by his family on Thursday July 15, 2021 at Hospice of Dayton. He was born in Lebanon, Kentucky, son of the late Joseph Alexander and Ella (Cooper) Hamilton. Leonard graduated from the Air Force Institute of Technology (AFIT) and received a master's degree from Purdue University in mechanical engineering. He then earned a doctorate degree in aeronautical and astronautical engineering from The Ohio State University. Leonard was an Air Force officer for over 29 years, serving primarily as an Engineering instructor and Assistant Dean at AFIT. As a pilot in the Vietnam War, he earned his command pilot wings. After leaving the military as a Colonel in 1978, he obtained an MBA from Wright State University and worked as a CPA until retiring at the age of 80. He was a faithful member of the Mary, Help of Christians Church. In addition to his devoted wife of 70 years, Ruth, he is survived by his three children: Thomas Hamilton, Stephen (Linda) Hamilton, and Tara Wicker. He was blessed with ten grandchildren and seven great-grandchildren. Leonard was preceded in death by his siblings Sara Lee and Joseph, and is survived by his sister, Lucy Griffin. In lieu of flowers, memorial donations may be made to Hospice of Dayton in Leonard's honor. There will be a mass held in celebration and honor on Saturday July 31, 2021 at 11:00 am at Mary, Help of Christians (954 N Maple Avenue, Fairborn, Ohio 45324). 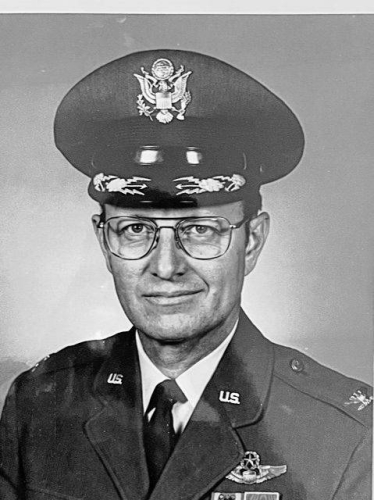