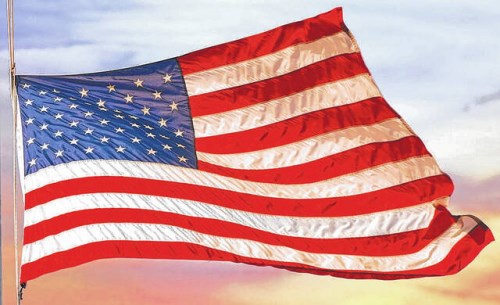 FAIRBORN — Leroy Virgil Sheffield, 95 years old, went to his eternal home on Saturday, September 18, 2021. He is preceded in death by his first wife Marian Louise Wallace Sheffield, parents Holly and Laura Sheffield, daughter Jennifer Rust, and sister Frances Stuart. He is survived by his wife Martha Sheffield. His children and their families: Mike (Renee) Sheffield of Tempe, AZ, Kathy (Tim) Johnson of Tipp City, Becky (Don) Johanson of Beavercreek, and Chris (Renee) Sheffield of Beavercreek. Grandchildren: Ben (Jessie) Johnson, Rachel (Jeremy) Drake, Sarah (John) Walters, Cary (Stephanie) Squires, Anna (Devin) Watters, and Eric Johanson. Great-grandchildren: Zane Drake, Austin Johnson, Evan Johnson, Aiden Walters, Alana Walters, Ava Walters, Kinsey Squires, Lance Watters, and Mason Watters. Sisters: Olene Garrison, Bernice Wayland, and Grace Carpenter. Leroy was a wonderful Christian man who loved the Lord. He made going to church and serving God a priority, working in various positions in the church and singing in the choir. He attended Maple Ave. Church of God from the time his family moved to Ohio in 1961. He was an Army veteran of WWII and earned the Purple Heart and various other medals serving his country. After the Army, he earned a Master of Science degree and became a math teacher. He became an equipment programmer and then moved to Ohio to be a Computer System Analyst in 1961 working on important projects at WPAFB, until his retirement. He worked on computers that filled entire rooms, to eventually using a personal computer at home. He loved fishing, golfing, traveling, horseshoes and other games. He was a Cincinnati Reds baseball fan, and an Ohio State football fan. He liked to create a garden and to keep everything organized. But most of all he loved his family. He loved traveling to family reunions across the country to see his sisters and various other family members. He really loved having his children and grandchildren come and visit and enjoy time together. His laid back and loving nature will be missed by all. The family respectfully asks everyone to wear a mask during the visitation and funeral. The visitation will begin at 11:00 a.m. with a funeral service starting at 1:00 p.m. on Friday, September 24, 2021 at the Maple Avenue Church of God, 1352 S Maple Ave, Fairborn, OH 45324. Pastor James Clayton officiating. Graveside services will be held at 10:00 a.m. Glen Haven Memorial Gardens, 8200 W National Rd, New Carlisle, OH 45344 on Saturday, September 25. Memorial gifts may be made to Day City Hospice c/o The Hope Foundation, 8039 Washington Village Dr., Dayton, OH 45458. 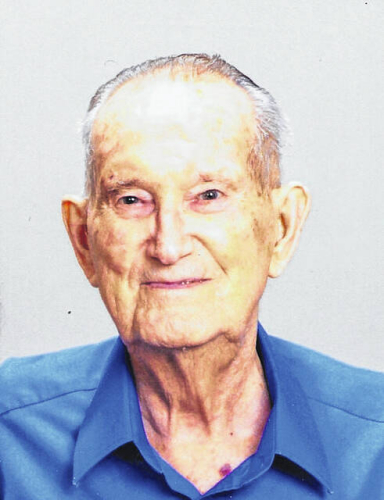 Published by Greene County Dailies from Sep. 22 to Sep. 23, 2021.
To plant trees in memory, please visit the Sympathy Store.
MEMORIAL EVENTS
Sep
24
Visitation
11:00a.m. - 1:00p.m.
Maple Avenue Church of God
1352 S Maple Ave, Fairborn, OH
Sep
24
Funeral service
1:00p.m.
Maple Avenue Church of God
1352 S Maple Ave, Fairborn, OH
MAKE A DONATION
MEMORIES & CONDOLENCES
2 Entries
Uncle Leroy always a joy to be around making everyone feel welcomed. He will truly be missed, but I know he is with the Lord he was a loving man of God, and I know he is in a wonderful place. Until we meet again. My prayers for all the family as they struggle through this difficult time. Love you all
Debra Stuart
Family
September 24, 2021
Dear Martha & Family. So sorry for your loss. Leroy was very Special to all of us. We will miss him very much. God be you & your family. Love & prayers. Gerald & Carla..
Gerald & Carla Center
Friend
September 23, 2021
Showing 1 - 2 of 2 results