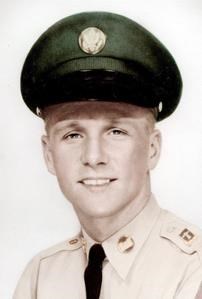 Mr. Everette's funeral service will be held at 2 p.m. on Thursday, July 22 at First Baptist Church of Summerfield with Dr. Kelly Bullard officiating. Burial with military honors will follow in the church cemetery. The family will receive friends one hour prior to the funeral at the church.

A native of Forsyth County, Billy was born on December 14, 1939, the son of the late Daniel Lewis Everette and Mable Swain Everette. Billy was a member of First Baptist Church of Summerfield and a proud veteran of the US Army. Following his service in the Army, he joined the Army Reserves and remained active for 7 additional years. Billy was an outdoors kind of guy and enjoyed hunting, crappie fishing and dirt track racing. In December of 1963, he married Rebecca Campbell and they enjoyed 58 years together. In addition to his parents, he was preceded in death by his daughter Beverly Koontz.

Memorial donations may be made to the Alzheimer's Association, 4615 Dundas Drive, Suite 103, Greensboro, NC 27407.

Forbis & Dick – Stokesdale is serving the Everette family and you are invited to share memories at www.forbisanddick.com. 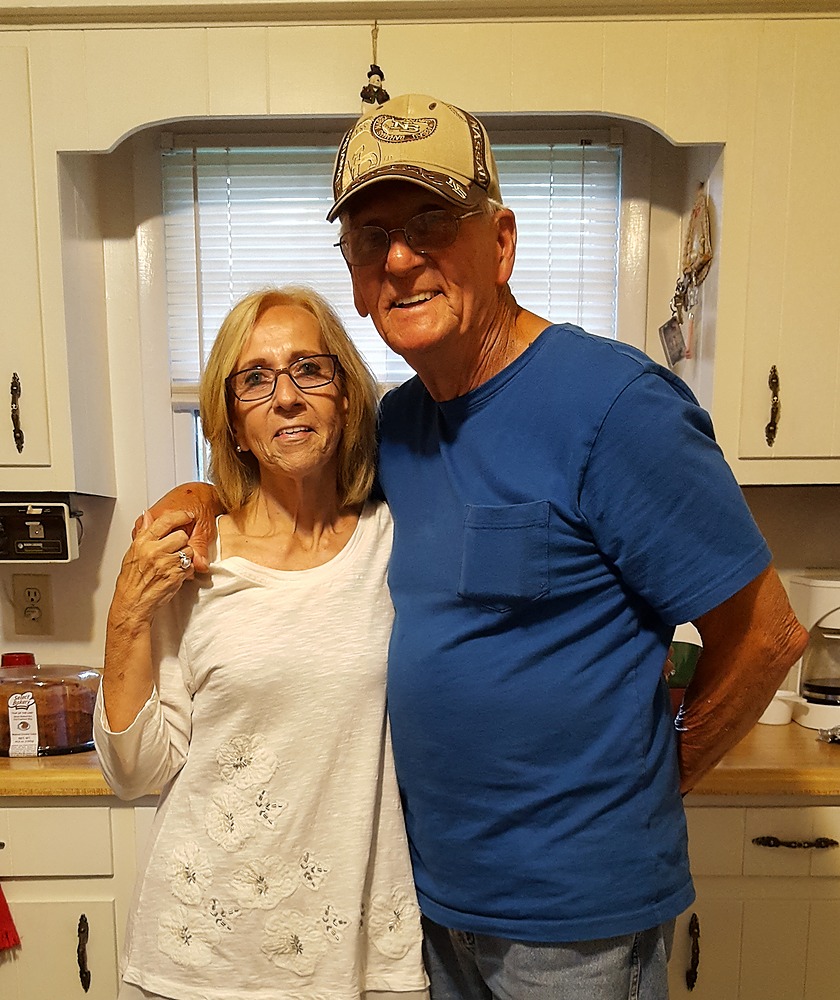