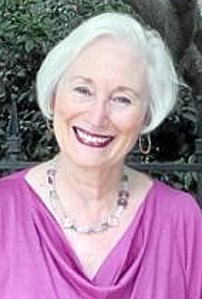 Rita's relationships with family, friends, and strangers reflected her relationship with God. As a devoted member of the Saint Francis Episcopal Church choir, Rita joyfully sang alongside friends each week. It was considered lucky to catch Rita in person on Christmas Eve as she attended gatherings with friends prior to singing with the choir. Gathering with Rita in her home any time of the year was a special occasion. She was a gourmet cook and a most gracious host. Rita always made her guests feel special with stunning table settings and entrees and meals. She was also a master gardener.

Rita graduated in 1966 with a bachelor's degree in interior design from UNC-Greensboro. Several years after graduation, she created a successful company, Reynolds House Interiors. She found peace on her daily walks in College Park. Rita was a proud participant in the College Park Homeowners Association. She was a member and former president of the Carolinas Chapter of the American Society of Interior Designers. Rita's eye for design won her the "Dora Gray Award" for Outstanding Designer. Rita graced many homes with her designs, creating a feeling of home and comfort. She was a passionate supporter of local artists and craftsmen. She was a long-time supporter of the Greensboro Farmers Market where she established friendships with many of the vendors on her weekly visits. She had such a warm personality and infectious smile, she made friends easily.

Her creativity extended beyond her appreciation for Interior Design. She had a great talent for drawing and calligraphy, was always dressed in the most stylish and beautiful fashions with her impeccable taste. She joyfully shared her passion for music, especially choral music, with friends and loved ones.

Rita and Ted were married for thirty-seven years. Together, they formed lifelong friendships and challenged each other in ways to be creative. Rita collaborated with Ted on the development of medical equipment for his business, Stoval Life Science.

Rita had a love for all forms of nature and animals, particularly dogs. Her graceful figure was often seen tugging the leash of a Great Dane twice her size. She was protected by her beloved dog, Brother, until her time of passing. Rita was able to receive thoughts and prayers from friends during her illness. She will be dearly missed by all who knew and loved her.

There was a private memorial service for the family on Thursday. There will be a gathering of family and friends on Tuesday, June 29th at 10 a.m. in the outdoor patio gathering area at Saint Francis Episcopal Church on Lawndale Drive, Greensboro, NC. In lieu of flowers, the family requests for donations to be made to one of the following: Saint Francis Church Choir, American Diabetes Association, Salvation Army, or Red Dog Farm Animal Rescue Network. 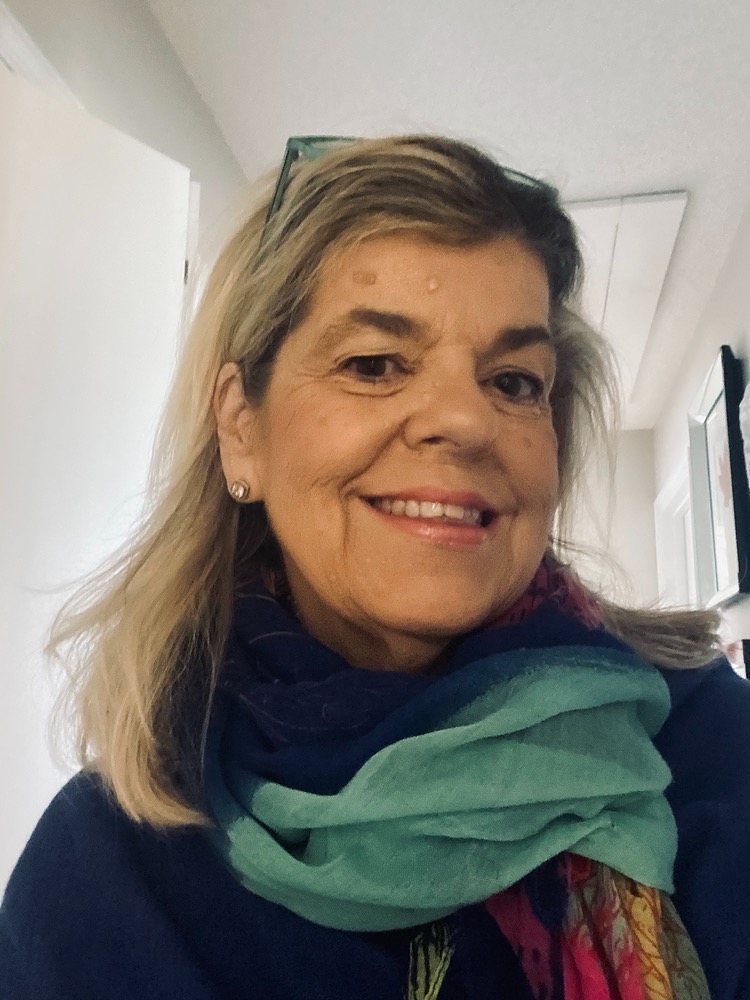 In loving memory of a wonderful person. We will love you and miss you always.
Beverly Jackson Nichols
Work
June 28, 2021
My wife, Jerry, introduced Ted and Rita to each other. She thought that they'd make a pretty nice couple.
Bruce Clapper
Friend
June 26, 2021
Rita's gentle spirit of kindness greatly helped me in time of need to be more gracious and focus on joy and gratitude. I see her hand daily in the decoration of my home. I will miss her, yet I am so happy for her to be Home with her God who loves her so perfectly
Anne Moscrip
Friend
June 25, 2021
Showing 1 - 3 of 3 results