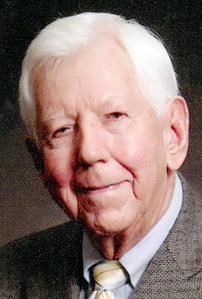 William "Bill" Richard Bilbro, 96, went to his heavenly home on Friday, June 4, 2021 at his residence in Jamestown, NC.

A funeral service honoring his life will be held at 2 p.m., Saturday, June 12, 2021 at Jamestown United Methodist Church, 403 East Main Street, Jamestown, NC. Mr. Bilbro will lie in state from 1 to 1:45 prior to the service. Rev. Jim Watford will officiate. Interment will follow at Guilford Memorial Park, Greensboro, NC.

Being a Greensboro native, he loved to tell people he attended Lindley Elementary, Lindley Junior High School and graduated from Greensboro Senior High School in 1943. Just after graduation, he was drafted in the U.S. Army - Infantry during World War II and fought in the Battle of the Bulge. His family feared he was missing in action while he was recovering from combat injuries in a hospital in France. He was transferred state side on September 5, 1945 to Camp Butner Hospital Center in Butner, NC for rehab. On returning to civilian life, he attended Guilford College while running a Texaco service station on High Point Road with the help of his dad and other family members. During college he married Martha Estelle Jones in 1947. After graduation in 1950, he continued running the station until joining General Electric Credit Corporation in 1952. He was transferred to Charlotte in 1955 and ultimately retired there after 35 years with GECC. Missing their deep ties to where they grew up, he and his wife moved to Jamestown to enjoy their retirement years.

In addition to his professional career, Bill proudly enjoyed growing a large vegetable and flower garden sharing his bounty with many family and friends. Like his father before him, he excelled in growing most anything he put in the ground, a trait that was envied by many.

Bill was a loving and dedicated husband, father, "Great Grand," father-in-law, brother, brother-in-law, uncle and friend to many. He treasured his family and was always telling them how much he loved them. His loved ones will hold memories of him in their hearts forever and he will be deeply missed.

Special thanks from the family to the Austin Fortney Adult Sunday school class for their faithful support and to the two special caregivers, both named Mary, who gave selflessly of themselves to provide daily care to our father. Flowers are welcomed or memorial contributions may be sent to Jamestown United Methodist Church, 403 East Main Street, P.O. Box 339, Jamestown, NC 27282.

Online condolences may be made at www.haneslineberryfhsedgefield.com. 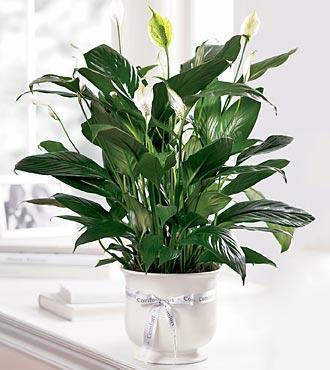