Born in Greenville, he was the son of the late James Nelson, Sr. and Thelma Hyder Helton.

In addition to his loving wife, he is survived by one son, Jerry Helton; two step children, D.J. Smith (Lenai) and Chasity Thompson (Brian); and four grandchildren, Kylie and Rayden Helton, Collin Smith, and Riley Thompson.

He was preceded in death by one son, John Calvin Helton.

Condolences may be made to the family by visiting www.thomasmcafee.com.


Published by The Greenville News on Sep. 10, 2016.
To plant trees in memory, please visit the Sympathy Store.
MEMORIAL EVENTS
Sep
11
Visitation
2:00p.m. - 4:00p.m.
Thomas McAfee Funeral Home
6710 White Horse Road, Greenville, SC
Funeral services provided by:
Thomas McAfee Funeral Home
MAKE A DONATION
MEMORIES & CONDOLENCES
Sponsored by Thomas McAfee Funeral Home.
35 Entries
Rest in peace my friend, you will be missed
Cris Brady
September 13, 2016
Donna Lindley
September 13, 2016
Karen Palladino-Curtis
September 12, 2016
You will be missed. Doris n Jennifer granger
Jennifer Granger
September 11, 2016
Ike & Teresa Silvers - praying for the family.
September 11, 2016
Mom and I were shocked and very saddened to hear of James' death. We have been to many parties and get-togethers with him, he was always so funny and sweet and loved to dance! He helped us move into our current house and he worked so hard and had fun at the same time. We will miss him terribly. Our hearts hurt for his family and many friends. Linda Adams/Janis Studdard (Gene Haulk's Mother and sister)
September 11, 2016
We will miss you James!!!!

Ed and Teresa Lewis
Aunt Sues
Teresa Lewis
September 11, 2016
O Lord support us all the day long, until the shadows lengthen, and the evening comes, and the busy world is hushed, and the fever of life is over, and our work is done. Then in Thy mercy grant us a safe journey, and a holy rest . . . and peace at the last. Amen

My favorite prayer, for James and the family and friends he loved. My heart hurts and my sorrow is profound. I shall always treasure his friendship and kindness. Knowing that he has found peace makes the sadness bearable, though excruciating. God rest his soul.
Ann Hinson
September 10, 2016
James was always very nice when he was here. He helped with some things while Greg was ill. Met Jerry while he was with James one day. Extremely heartbreaking. You are in our thoughts and prayers. Rosemarie and Greg D'Ginto
September 10, 2016 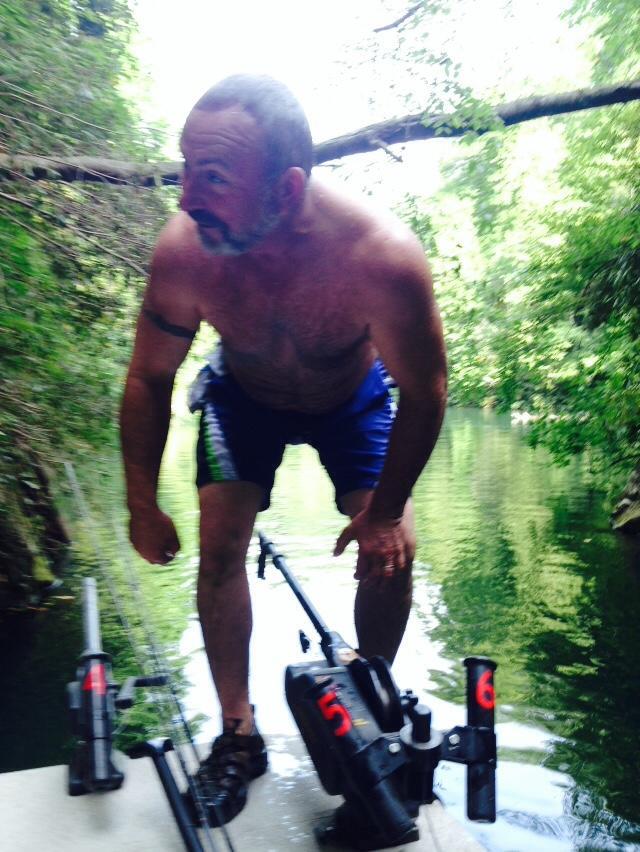 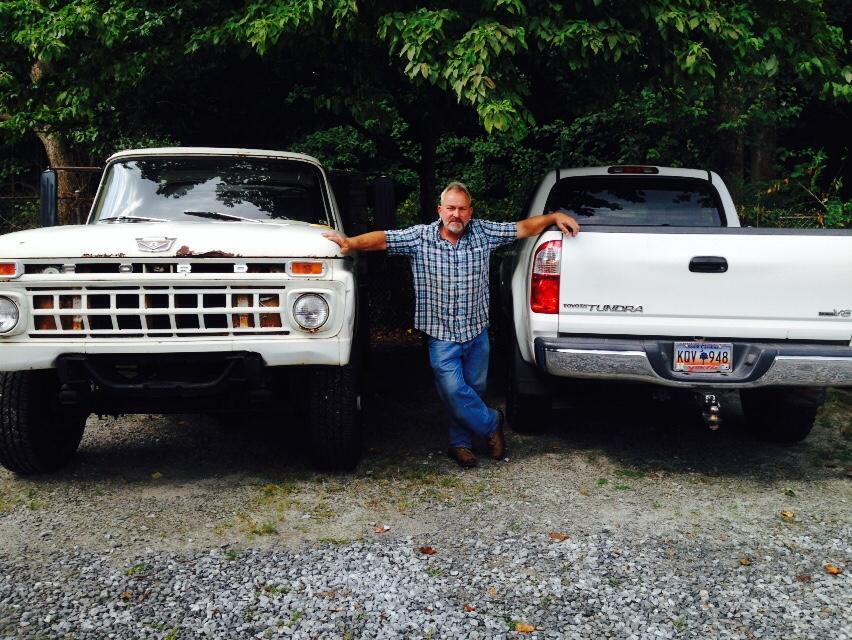 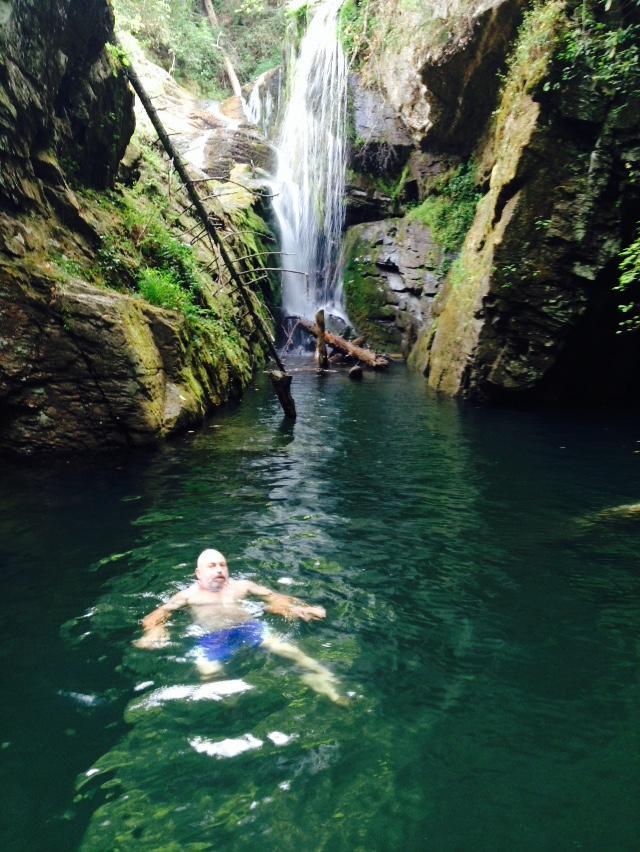 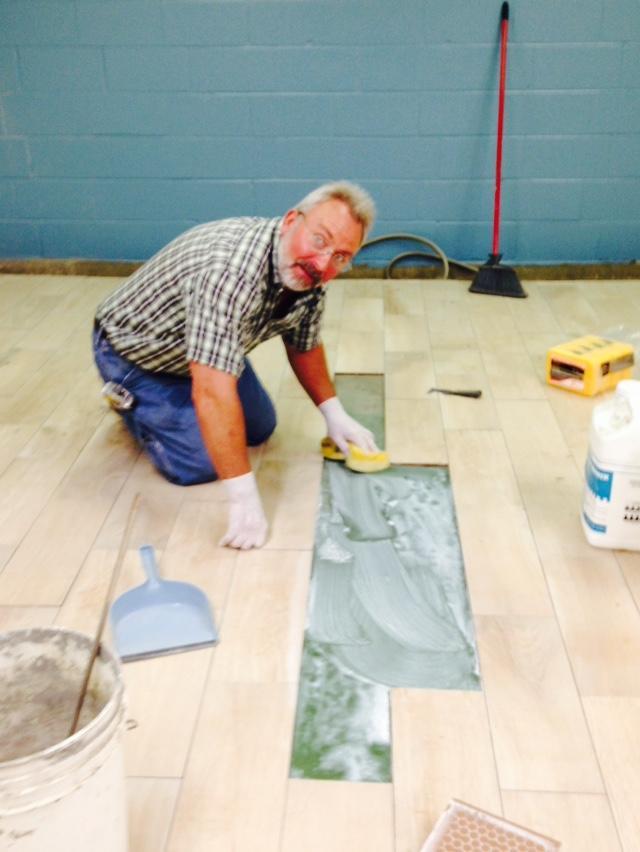 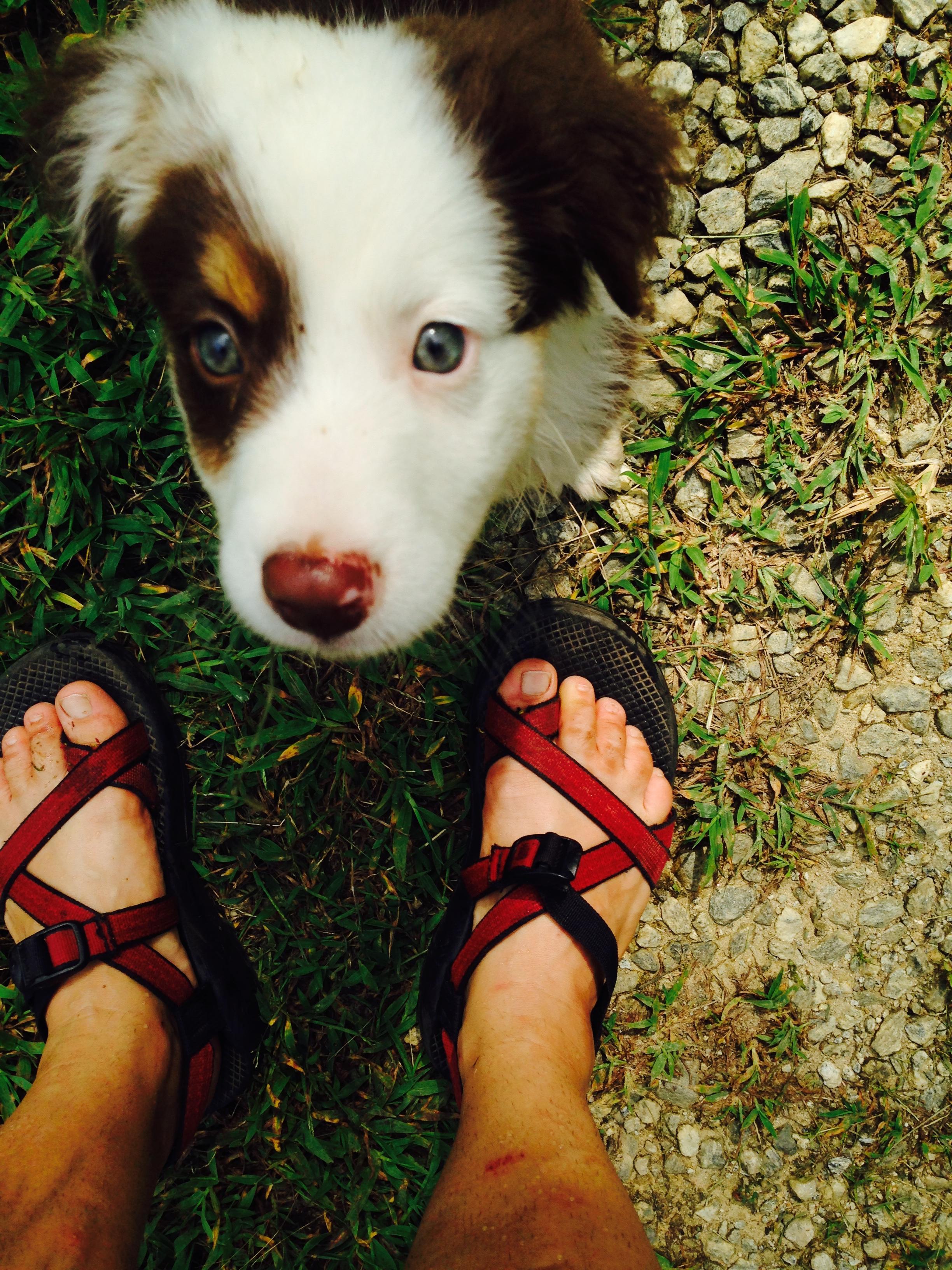 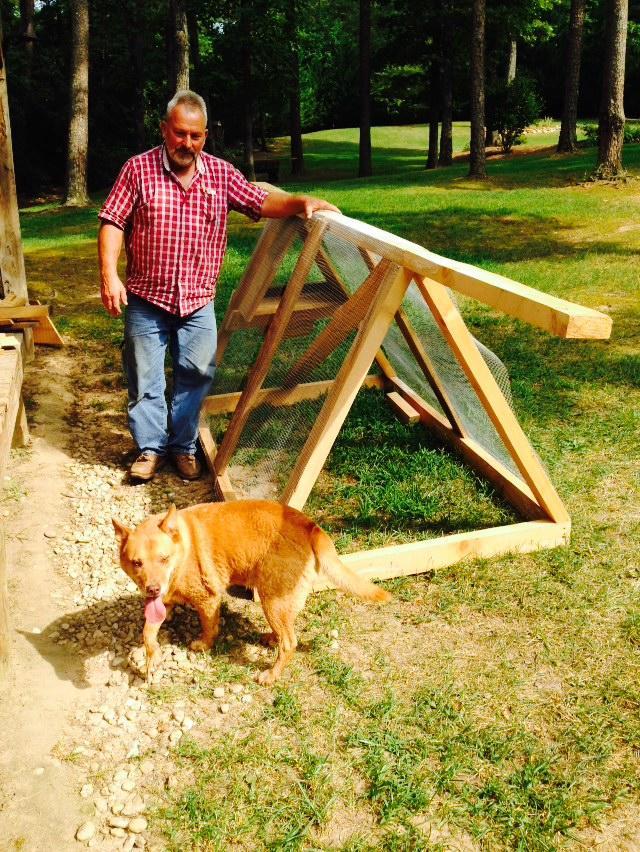 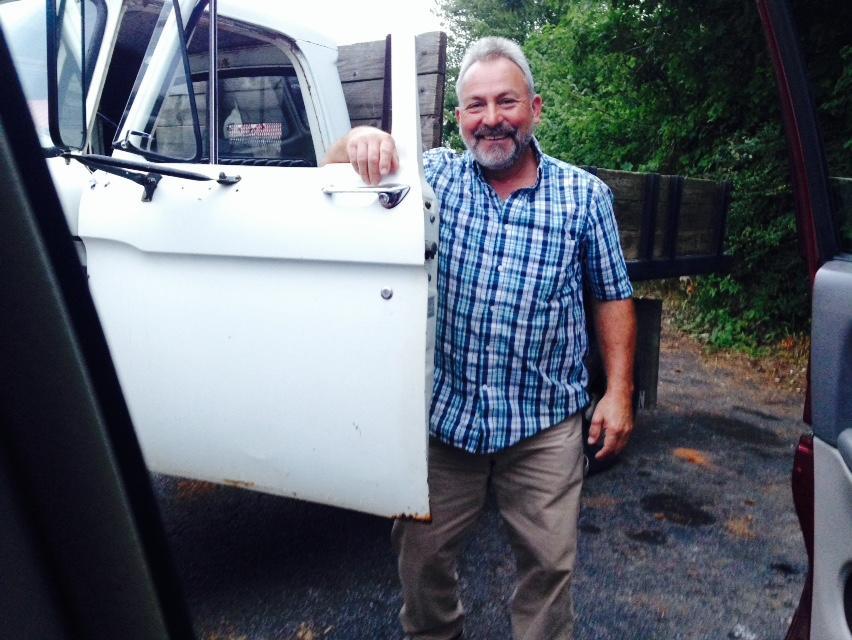 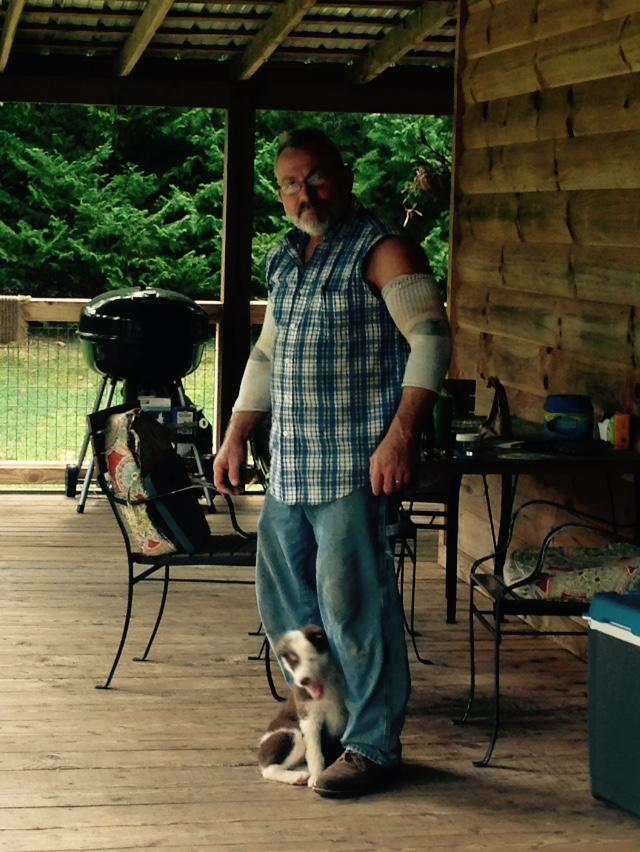 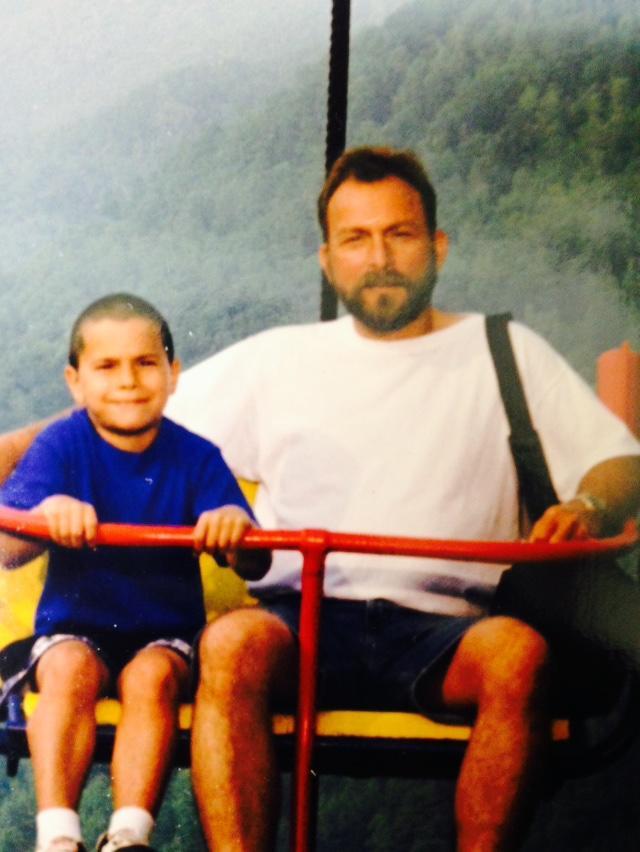 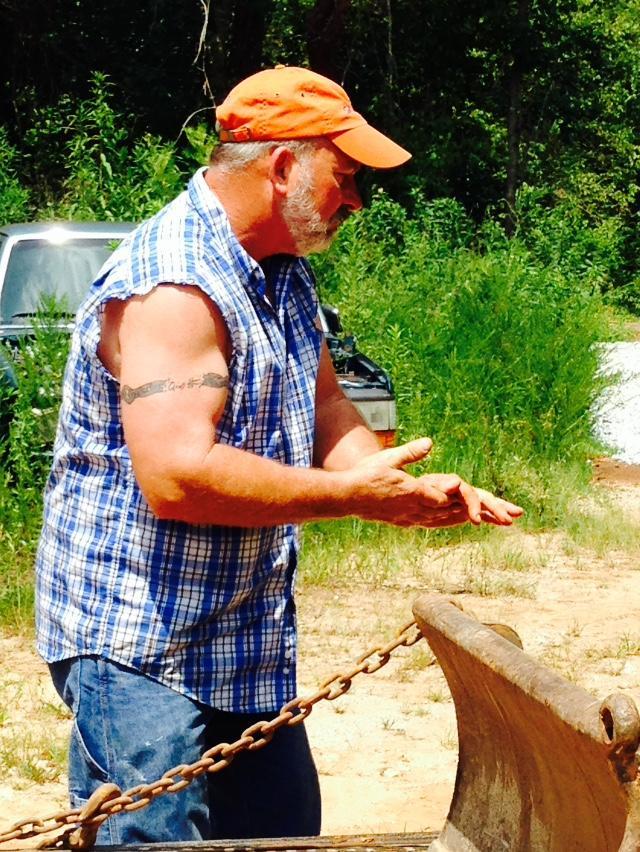 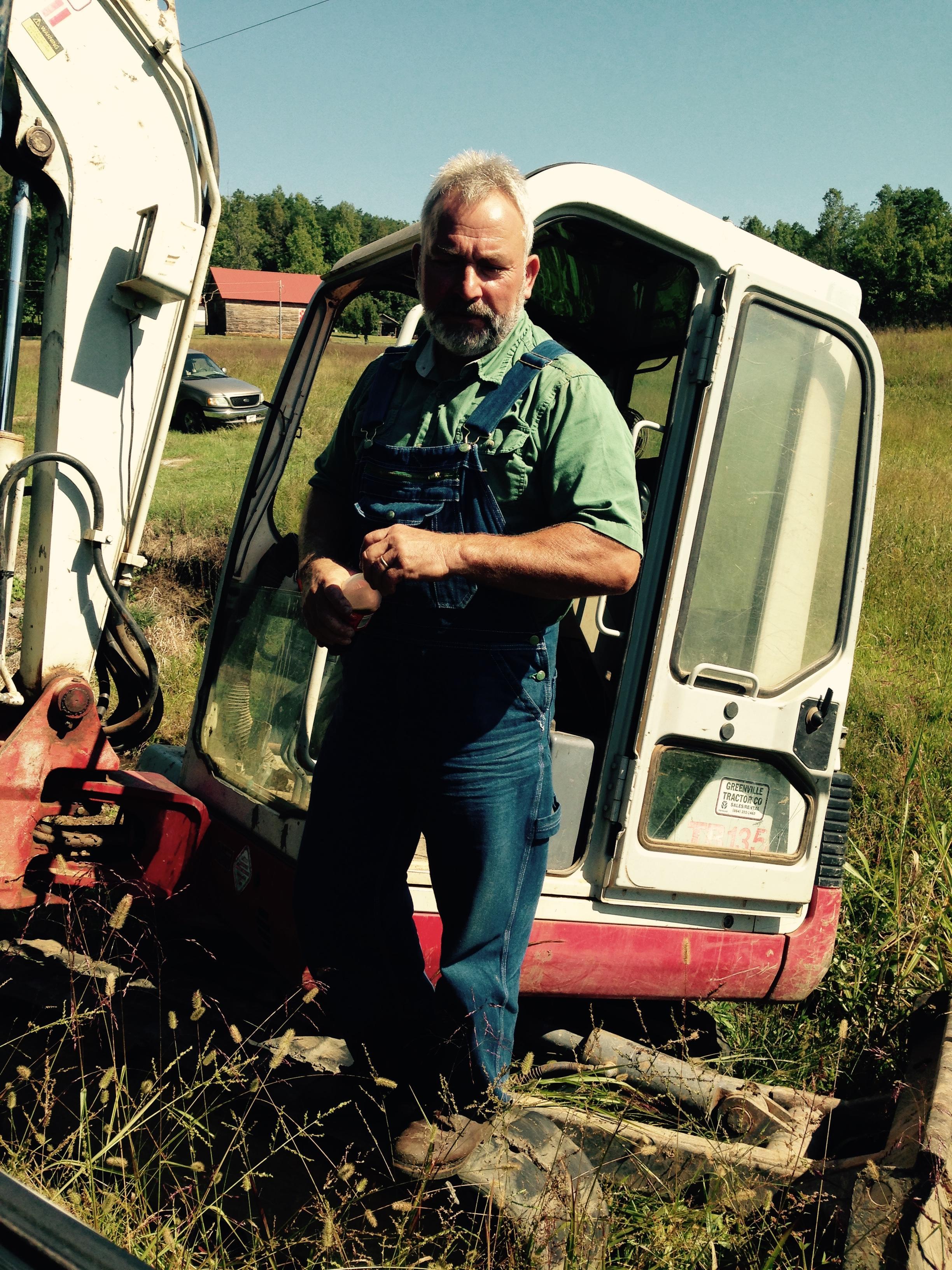 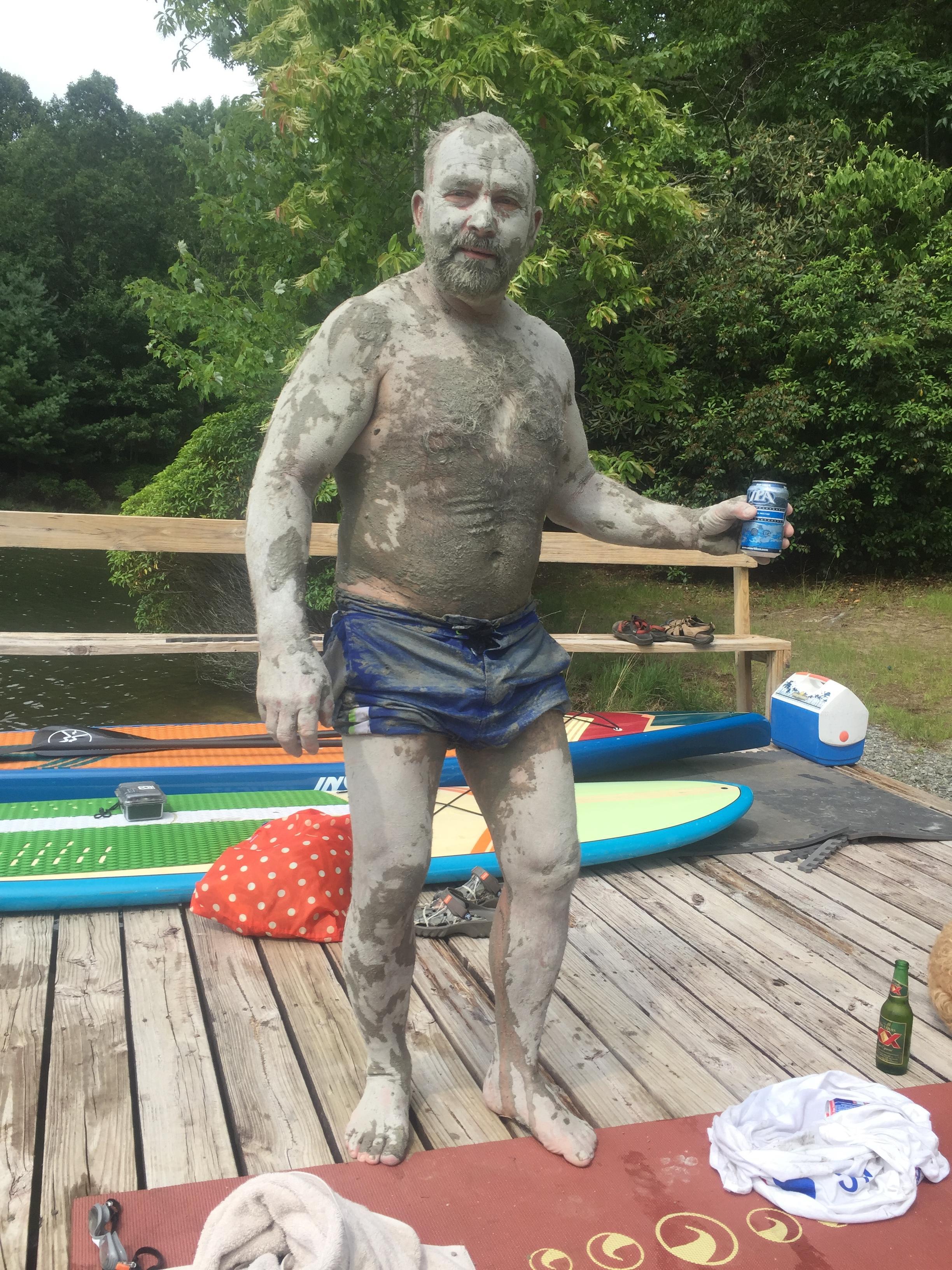 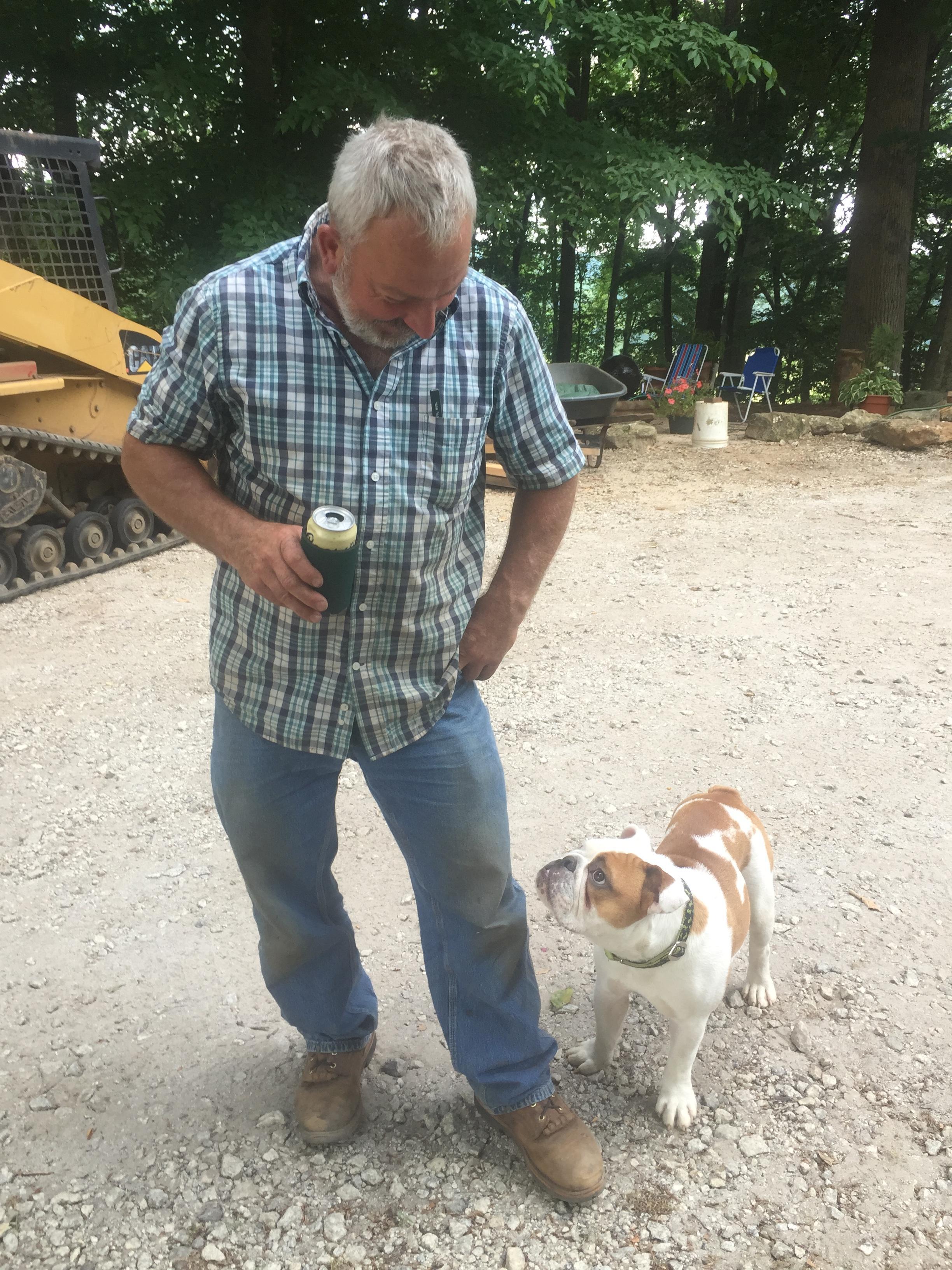 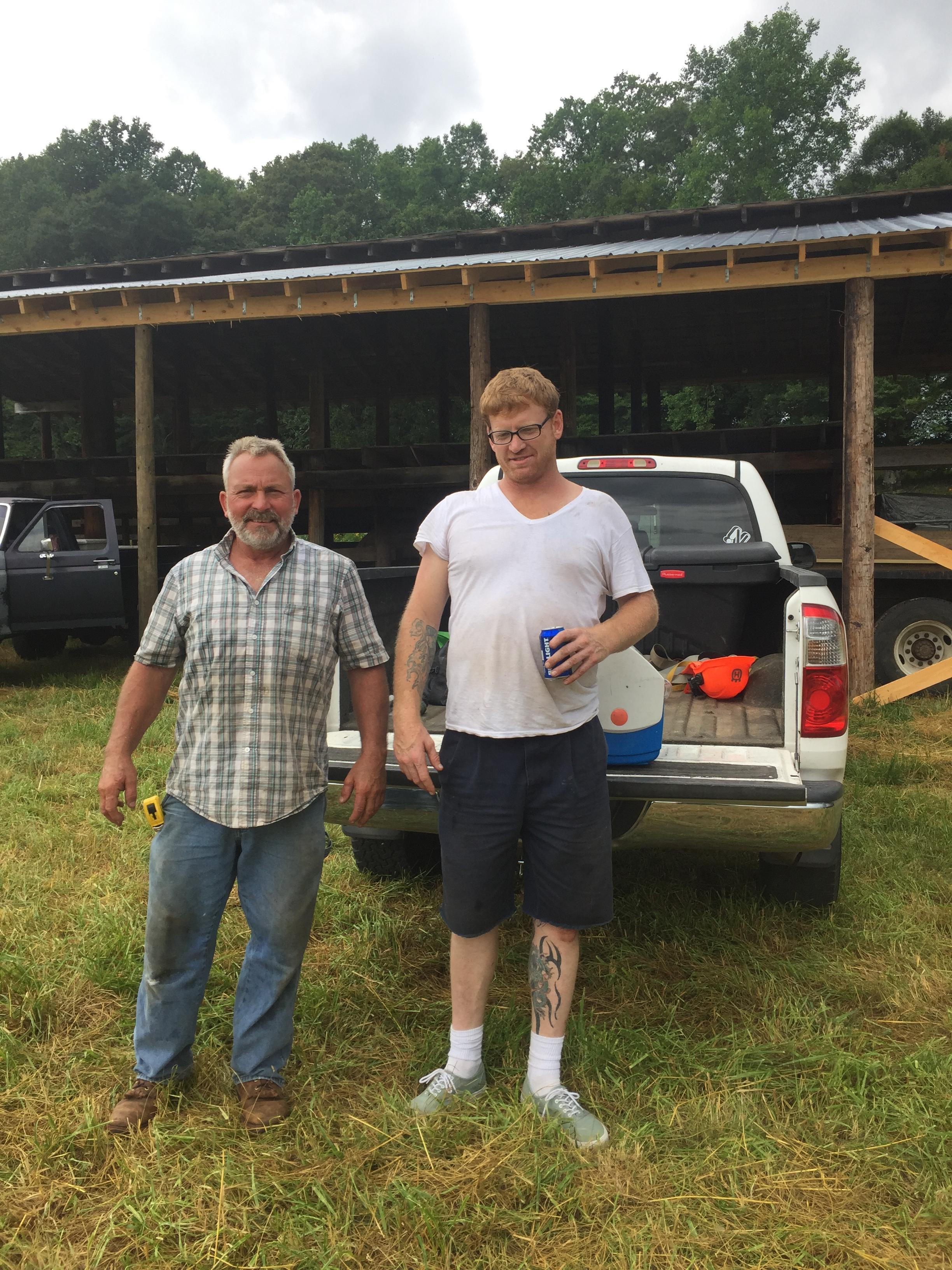 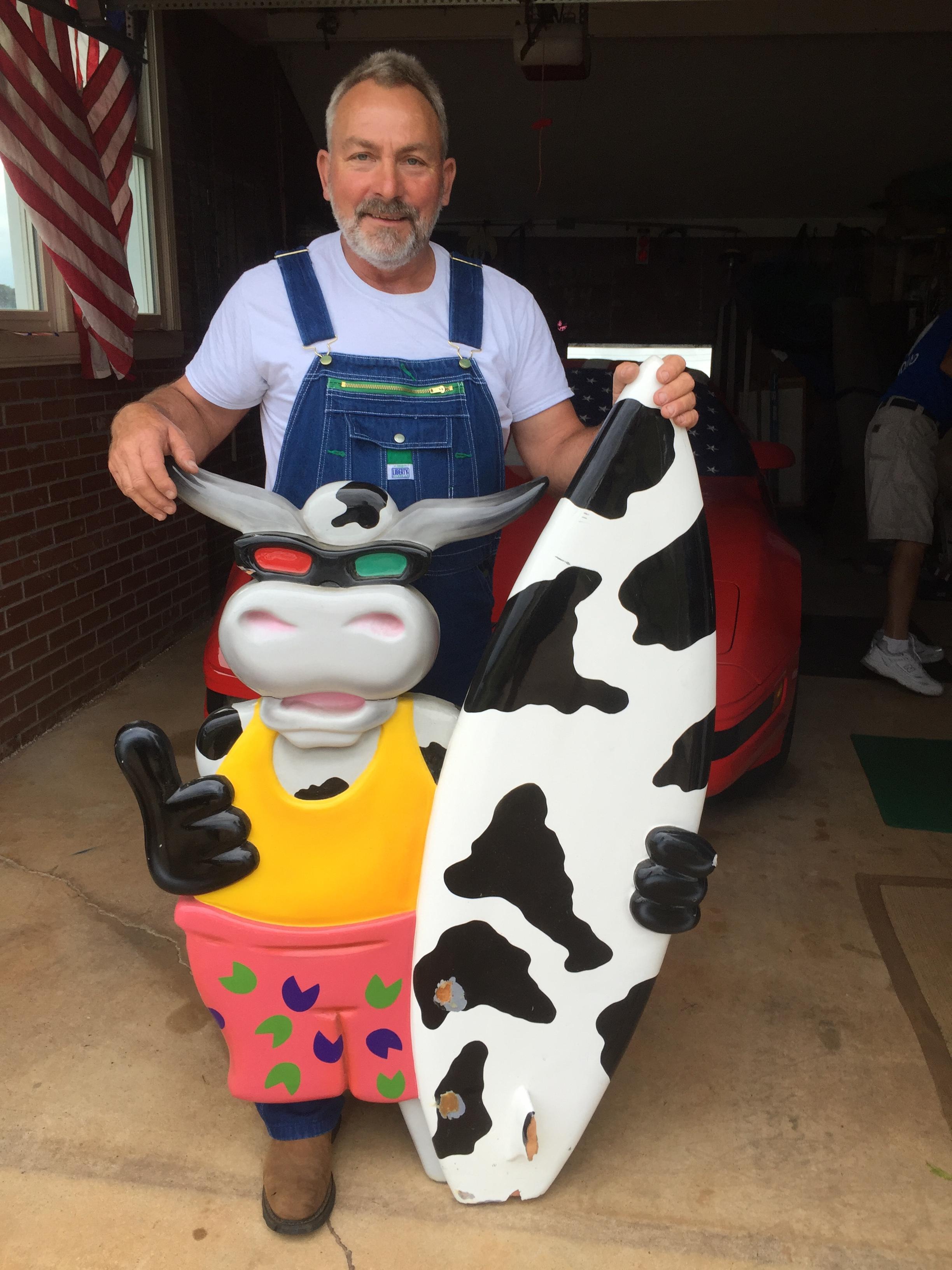 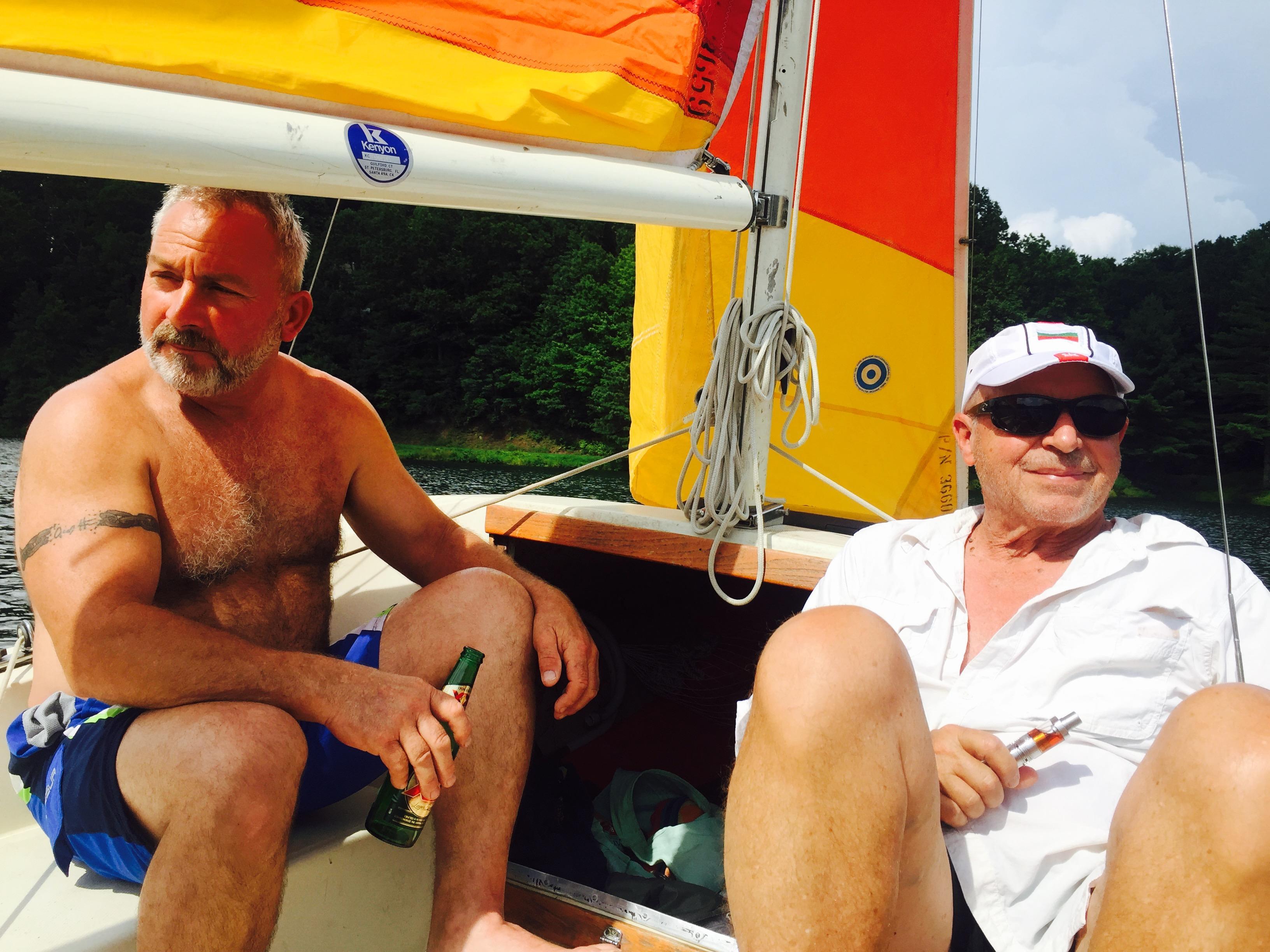 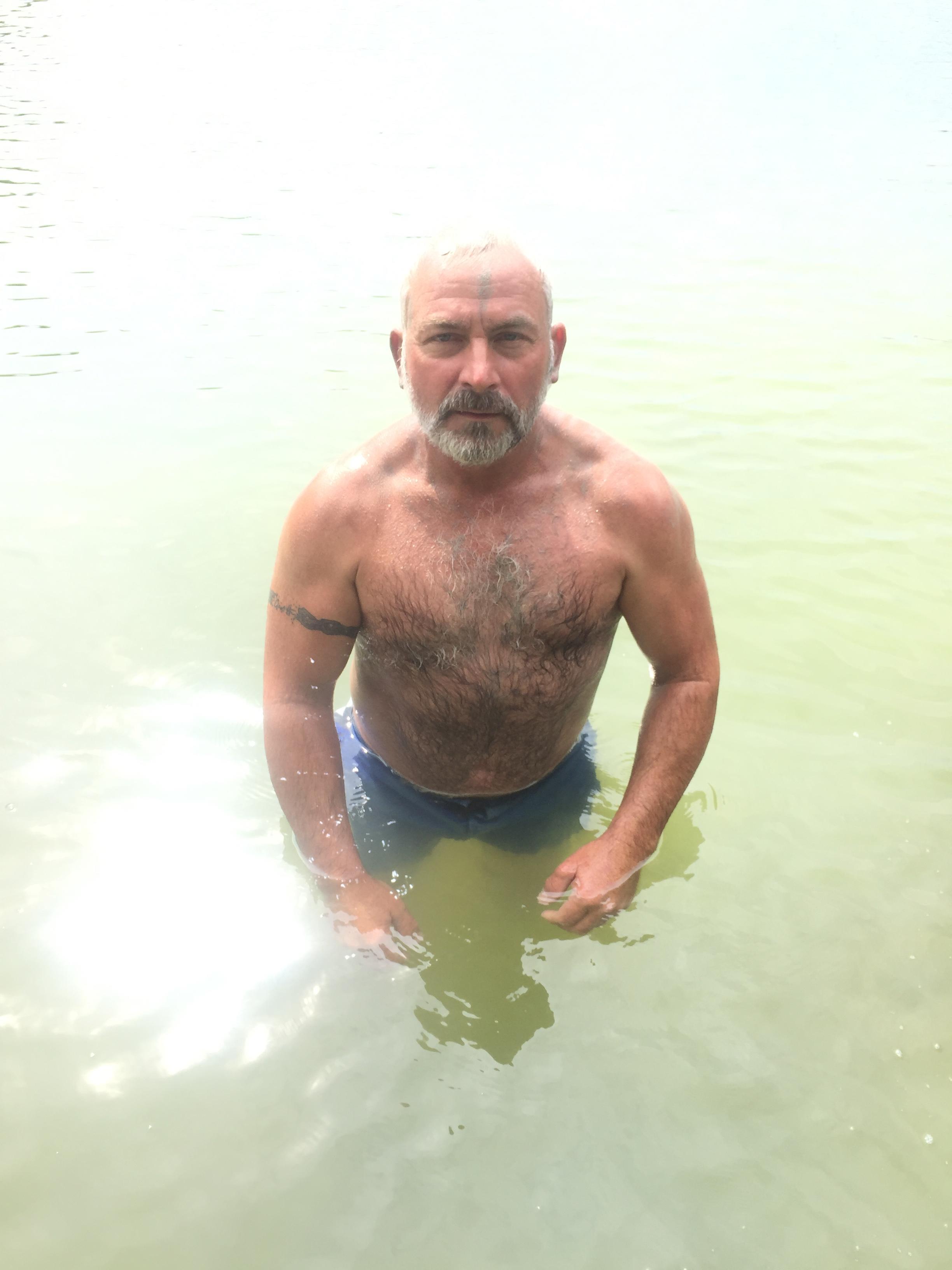 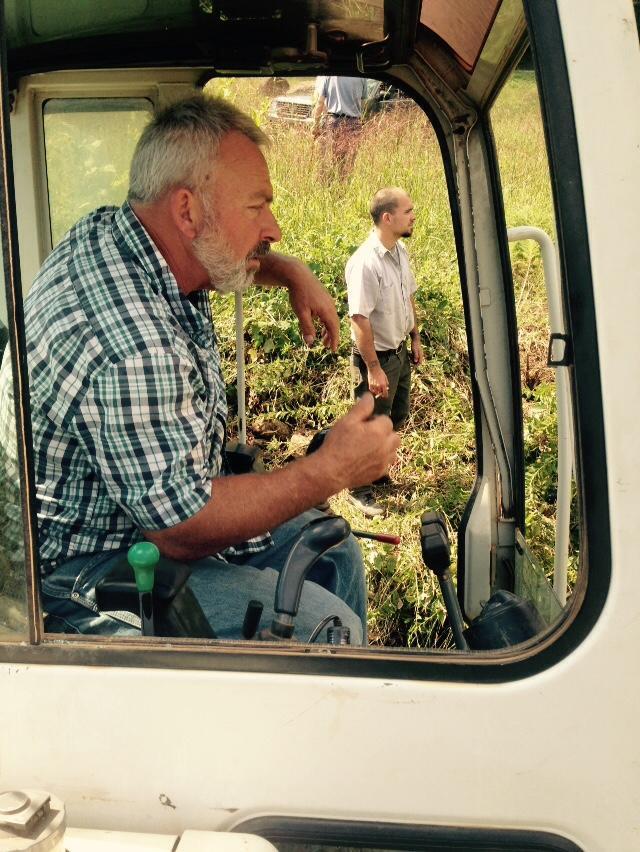 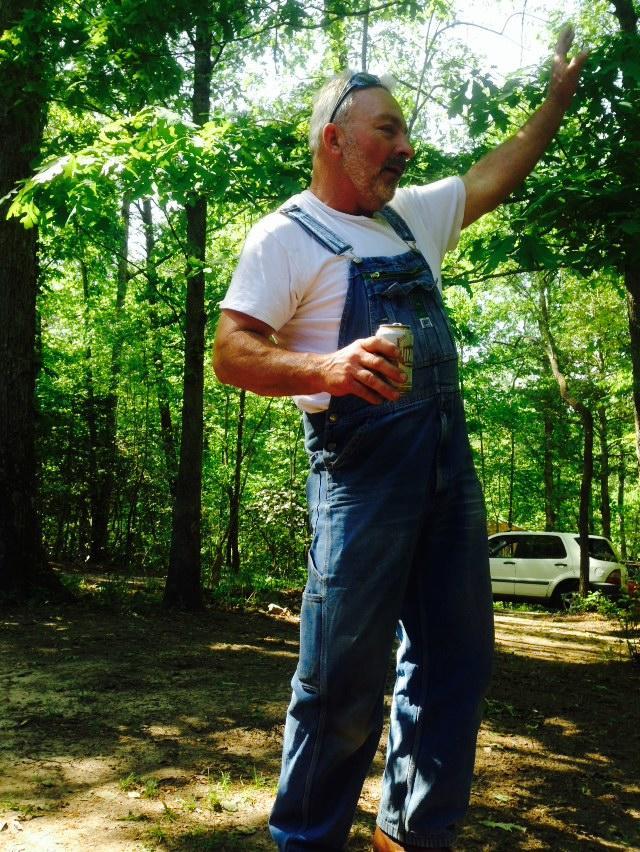