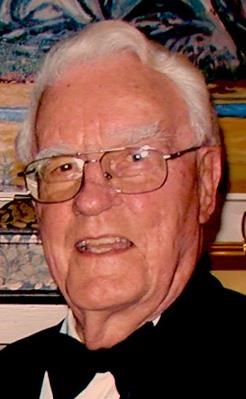 A native of Columbia, McKay was born on February 8, 1923, son of the late Douglas McKay and Anne Walker McKay; his two brothers, Douglas McKay, Jr. and Buchanan McMaster McKay; and his sister, Anne McKay Chalgren. He is survived by his wife, Elizabeth Ladson Mills McKay; his children, Julius Walker McKay, Jr. (Sally) and Elizabeth Ladson McKay Moosbrugger (John) of Cleveland, Ohio. He is also survived by his grandchildren: John Walker Moosbrugger, Stephen Mills Moosbrugger, Julius Walker McKay III and James Mitchell McKay; as well as many nieces, nephews and grand nieces and nephews whom he adored.

McKay was a generous and unassuming gentleman whose favorite hobby was collecting friends. He loved to sit on his front porch and tempt joggers away from their appointed rounds. McKay was known for being charming and kind, was game for anything and was always ready for the next adventure. He loved a good party but never hesitated to tell people when it was time to go home. He delighted in sunrises and sunsets. A confirmed bachelor until age 40, he met and fell madly in love with Betsy Mills in 1963, saying she was "well worth the wait."

In 1953, he left Trinity Church to plant St. Martin's in-the-Fields Episcopal Church where he started Boy Scout Troop 4. At one time, the troop was home to the largest Explorer Post of Eagle Scouts in the country. McKay was a moral compass and personal mentor for many young men. At a recent reunion, his Eagle Scouts said he was "A man who proved through his own life that honor and responsibility were character traits that were rewards for truth, honesty, and respect. Respect for those who chose to walk the path towards manhood with an understanding that our world was a thing made richer by giving some part of ourselves to a group, a cause or a belief that was bigger than our own individual egos and self interest." He was the awarded the Silver Beaver Award from Boy Scouts of America for leaders of exceptional character who have provided distinguished service to Scouting.

Upon returning to Trinity Cathedral, McKay served as senior warden and in numerous other leadership roles. He devoted himself to community service, serving on Richland County Council for four years as the only Republican among 12 Democrats. McKay was awarded the Compleat Platinum Lawyer, served in WWII, Co-founded the St. Andrew's Society, and was a Member of the American College of Trial Lawyers. He was the president of the Richland County Bar Association and the South Carolina State Bar Association. McKay retired from Haynesworth Sinkler Boyd after 50 years of practicing law.

One of his proudest achievements was the building of the new Richland County Public Library on Assembly Street and the expansion and upgrade of nine branches across Richland County during his tenure as president of the Board of Trustees. The library was subsequently named Best in the Country in 2001.

After retirement, McKay enjoyed spending summers in Little Switzerland, NC, where he served on the Bishop's Committee at the Church of the Resurrection, was the chair of the town Roads Committee, and convener of the Wednesday Morning Coffee Club.

Memories and condolences may be shared at ShivesFuneralHome.com.


To plant trees in memory, please visit our Sympathy Store.
Published by The Greenville News on Jul. 7, 2018.
MEMORIAL EVENTS
Jul
9
Funeral service
11:00a.m.
Trinity Episcopal Cathedral
1100 Sumter Street,, Columbia, SC
Funeral services provided by:
Shives Funeral Home, Inc. - Trenholm Road Chapel
MAKE A DONATION
MEMORIES & CONDOLENCES
Sponsored by Shives Funeral Home, Inc. - Trenholm Road Chapel.
5 Entries
We've lost a great person; a great lawyer. Always a worthy and honorable adversary in the courtroom. He will be missed and his memory will endure as a blessing..
Ellis Kahn
July 12, 2018
He, along with his brother Doug,we're two of my early mentors. We tried many cases together and he was a trial lawyer of immense skills. A giant of a man, he will be sorely missed as will the values he instilled in others.
Howard Grubbs
July 8, 2018
Among his many accomplishments, Jay contributed created to the best of boyhood memories as well as to the development of a cadre of very grateful and accomplished men through his work with Boy Scouts. The fruits of this legacy will live on for generations to come. He was truly one of a kind and a gift to me and many others.
Fred Craft
July 7, 2018 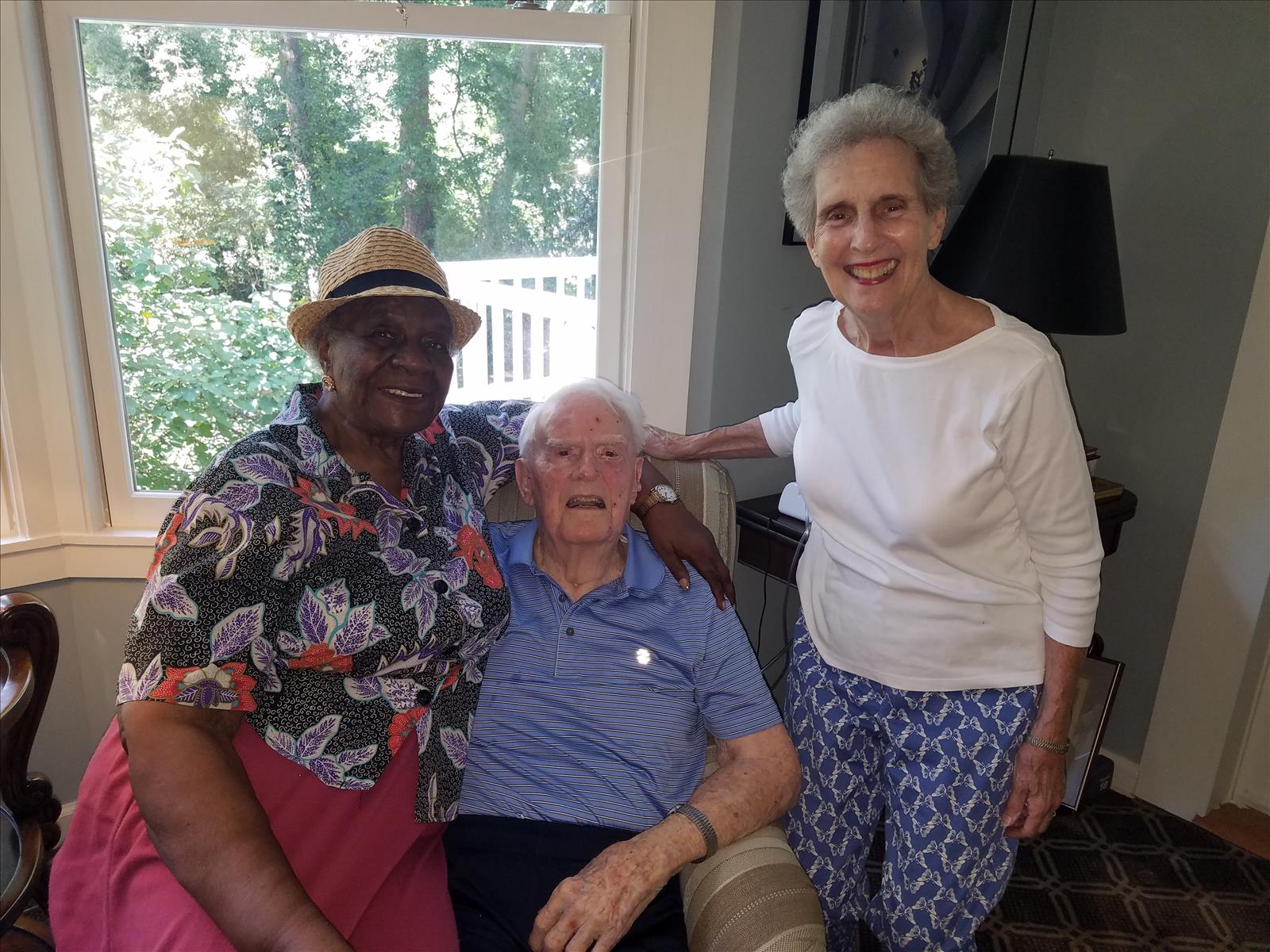 So sorry for the family's loss. Grateful I was able to meet him. He was such a wonderful person to my Grandmother for many decades. May he rest in peace and God comfort you.
Tia Pettygrue
July 7, 2018
I send my sincere condolences during this very difficult time , may you find comfort from the encouraging words find at 1 Thessalonians 4:13,14
Rebecca
July 7, 2018
Showing 1 - 5 of 5 results