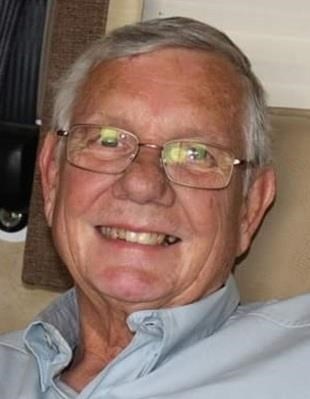 Dan enlisted in the USAF in 1965 after graduating from T.L. Hanna High School in Anderson. He served as a medic in the 903rd Aeromedical Evacuation Unit and was deployed to Vietnam for a year. After discharge from the military, he worked for his father at their family business then joined the Anderson Police Force in 1977. Two years later he moved to the Greenville County Sheriff's Office and after 11 years joined the Greer City Police Department. He earned the rank of Lt. and was affectionately known in the area as Lt. Dan. He retired in 2000. After September 11, 2001, he wanted to be of service and rejoined the Greer Police Department in May 2002. He retired the second time in 2012 after the death of his son, Sean.

Dan was a member of His Vineyard Church in Greer, enjoyed traveling in his motorhome and loved his family.

Honorary escort will be the Greer Police Department.

Visitation will be held 2:00-3:45pm Saturday at The Wood Mortuary.

The family is at the home.

Online condolences may be made at www.thewoodmortuary.com