BORN
1944
DIED
2021
FUNERAL HOME
Leo P. Gallagher & Son Funeral Home
2900 Summer Street
Stamford, CT
Clark Pomeroy Davis
Clark Pomeroy Davis, 76, of Stamford, CT, passed away on September 4, 2021, of natural causes while surrounded by his family at Stamford Hospital. He and his wife have been residents of Stamford since 1982.
Clark was born on October 2, 1944, to James Cox Davis Jr. and Elizabeth Linn Davis in Washington D.C. Clark is survived by his wife of 39 years, Marcia Mergler Davis and his four children. He and his previous wife, Barbara (Black) Shockey had two boys, Robert James Davis and Clark Pomeroy Davis Jr. He and Marcia had two children Katherine Davis Worroll and Andrew Winston Davis. He is also survived by four beloved grandchildren, Ryan, Cooper, Chloe and Lander and his 3 step-grandchildren, Chase, Quinn, and Ronan. He was looking forward to the birth of his fifth grandchild, due in November 2021.
Clark grew up in the Cleveland, OH area and attended University School (Shaker Heights, OH). He earned his undergraduate degree in economics at Cleveland State University while working to provide for his family and completed two years of law school at Case Western Reserve University. When an opportunity arose to enter banking, Clark left law school and worked for five years at Union Commerce Bank (Huntington), followed by three years at Central National Bank (Keybank) where he worked in the National Division. Clark accepted a position with National Westminster Bank USA in New York at the end of 1981 and rose to Senior Vice President. After 13 years, he accepted a position at Bank Austria and the successor institutions and retired from banking in 2004. He continued to independently consult in a variety of roles.
Clark was a force of nature, determined to provide for his family and give them the life he felt they deserved. His family meant more to him than anything else in the world. He was a devoted husband and was unconditionally loving to his wife, Marcia, sharing in a love of their family, dogs, gardening, and humor. He was unendingly proud of Robert, C.J., Katie, and Andrew and always was someone his children could rely on for support as a listening ear and as a guiding compass to navigate life.
Clark had a distinctive sense of humor that kept everybody on their toes. He learned this from his brothers and sister. He could always go for a good game of croquet or golf with his siblings and enjoyed teasing them relentlessly for his own amusement. His smile and sense of humor is something that all who knew Clark loved about him and cherished and his dry quick wit is something to be revered.
Clark was an avid photographer and enjoyed taking photos of landscapes, flowers, and anything beautiful. He was a voracious reader and particularly enjoyed biographies of US Presidents. This fed his fascination of politics and government as did his active involvement in No Labels.
Clark was also an ardent fan of sports from golf to baseball to football to tennis, and supported his favorite teams, the Cleveland Indians and Cleveland Browns, through all of their losses and sometimes their wins.
Anyone who knew Clark knew that he was the most loving father and husband a family could ask for. Clark was predeceased by his brothers James Cox Davis III and George Linn Davis, and his sister Linn Davis Swain. He is also survived by his many nieces and nephews and their children.
There will be a memorial service at 10:00am on September 25, 2021 at Leo P. Gallagher & Sons Funeral Home, 2900 Summer Street, Stamford, CT 06905. The family requests that in lieu of flowers, please consider making a memorial donation to the Hole in the Wall Gang (https://www.holeinthewallgang.org) or the Home for Good Dog Rescue (https://homeforgooddogs.org). 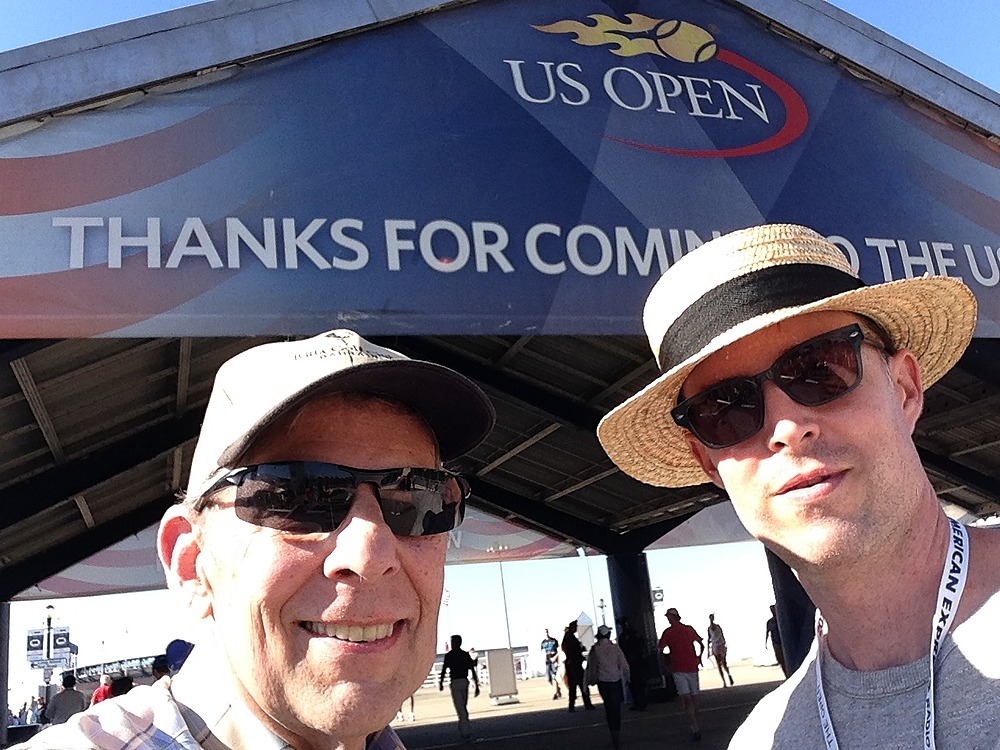 Dear Davis Family, I'm so sorry to hear of Clark's passing. We shared a love of photography and tennis. We went to the US Open 5 years ago and it's a memory I will cherish forever. Warmest regards, Ian MacLean Stockholm Sweden
Ian MacLean
Friend
September 13, 2021
We love you katie and so sorry for ur loss we r a phone call away if you should anything!
Rachel Calabrese
September 11, 2021
Showing 1 - 3 of 3 results