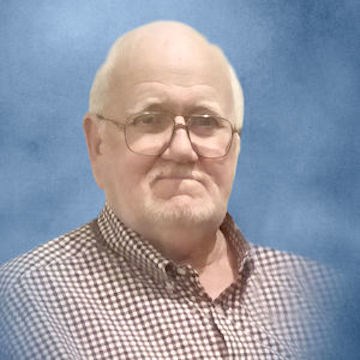 Kenneth Ray Crockett, Sr., of Loranger, Louisiana, passed away on Sunday, October 24, 2021, at the age of 82. He was born on September 9, 1939, the son of the late A.C. and Mateline Freeman Crockett. Ken was a native of Hammond and he and his family lived in Chicago for many years.

He loved fishing, traveling, dancing and spending his time with his family especially his grandkids. Ken enjoyed little pleasures like a good cigar, a cold Coke, TV westerns and good dancing music. He was loved greatly and is missed so much already.

In addition to his parents, Ken was preceded in death by his son, Michael Louis Crockett; an infant son; sister, Ruby Sharp; and brother-in-law, Michael Livery.

Family and friends will be received at Harry McKneely & Son Funeral Home, 2000 N. Morrison Blvd, Hammond, Louisiana 70401 on Thursday, October 28, 2021 from 11:00 a.m. until 1:00 p.m. A Funeral Service will be held at Harry McKneely & Son Funeral Home – Hammond, on Thursday at 1:00 p.m. Entombment will follow at Rose Memorial Park Cemetery in Hammond, Louisiana.


Derrick and Melanie Wilson
Melanie Wilson
October 26, 2021
It's hard to believe that Kenneth passed exactly one month after Michael and that his service will be exactly one month after Michael's. I am so sorry Mary (and Kenny and Dorothy). I do know what you're feeling and I wish I could be there with you like you were here with me.
Nancy Livery
Family
October 26, 2021
Ken, Sonia and family, we are so sorry for the loss of your Father. We know how special he was from the stories from you all. Our love and prayers are with you all. Cecil and Shirley Fritch
Cecil and Shirley Fritch
Family Friend
October 26, 2021
So sorry for your loss. My heart goes out to you all. I pray for your comfort in your sorrow. Mary, Kenneth Jr. and Dorothy, Live you all. Cousin Judy Notariano Kuhn
Judy Kuhn
Family
October 26, 2021
Showing 1 - 10 of 10 results