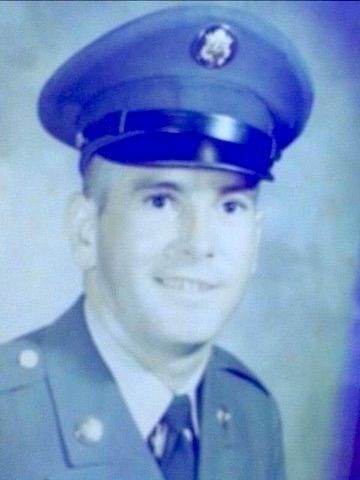 Veteran Rodney Allen Parent Sr., of Gretna, Louisiana, lost his battle of Stage 4 Liver Cancer on Wednesday, September 29, 2021 at the age of 73. He was born July 24, 1948 in New Orleans, Louisiana and proudly grew up in Ponchatoula, Louisiana. Rodney was always working on his garden and had a green thumb. He loved bringing the grandkids to show and teach them about what he had growing. Rodney was also known for his structural fitting and his name was known throughout the industry here in South, Louisiana. Rodney was extremely proud to be a part of the 1099th River Rats from the Vietnam War discharged September 1, 1974.

In lieu of flowers, the family requests donations to be made to Southeast Louisiana Veterans Hospital Hospice and Palliative Care or Jerusalem Baptist Church, Pumpkin Center, Louisiana.