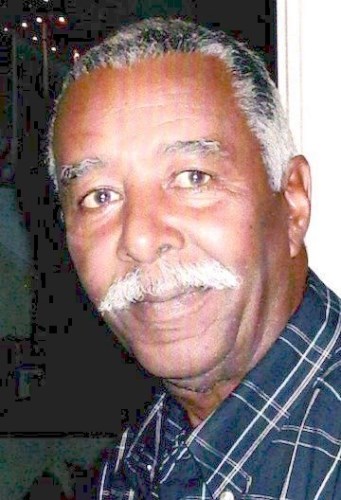 Sidney Horton Spight of Memphis, TN, passed away peacefully surrounded by loved ones on Friday, September 17, 2021 at St. Tammany Hospital after a difficult battle with lung cancer.

He is survived by a sister Betty Flowers and a brother, William Spight. Sidney is also survived by his wife of 50 years, Maxine (Mac). He leaves behind many loved ones which include, Sydney M. Johnson, Eldres Moliere, Drexel Moliere, Richelieu Spight, Michael Moliere, Monique Pravata, Nicholas Pravata, Aleeya Polite, Kingston Pravata and Jaxten Barze.

Sidney's accomplishments were numerous, and we share them below:

Sidney was the first minority contractor to receive a contract from the Department of Transportation in the 1970's.

In 2003, Sidney was presented the prestigious National Leadership award as Honorary Chairman of the National Republican Congressional Committee.

Also in 2003, he was recognized as Businessman of the Year by the National Republican Congressional Committee Business Advisory Council.

In 2004, he was invited to serve as Honorary Chairman of the House Majority Trust by the U.S. House of Representatives. He and Maxine attended the Presidential dinner at the White House to commemorate the occasion.

Sidney owned and operated a successful business for over 25 years serving the Tangipahoa Parish Area.