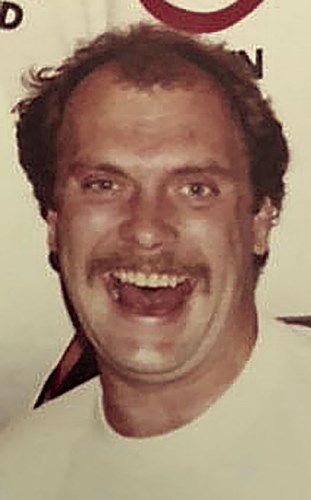 He spent many a day fishing in the Galien River and swimming in Lake Michigan. Allan's love of music started at an early age when he learned to play the accordion, guitar and eventually the piano. Allan was in several local bands in his younger years; The Chantels, The Heard and The System, where he played with friends he stayed in touch with his entire life.

After graduating high school Allan joined the Army following in the footsteps of older brothers Don and Jim. He then followed his dreams and found a successful career as a Recording Engineer and then Producer in the highly competitive music industry that encompassed more than 30 years and took him all over the world. He collaborated with Bill Szymczyk on the hugely successful Eagles album "Hotel California" which won record of the year at the Grammys in 1977. He worked with many industry legends like the J. Geils Band, Joe Walsh, Dan Fogelberg, Johnny Winter, Edgar Winter, The Elvin Bishop Band, Reo Speedwagon, Michael Stanley band, Mickey Thomas, Glenn Frey and The Who.

Allan was preceded in death by his father Frank Blazek, mother Millie Blazek-Schultz, and older brothers Don and Jim Blazek. He is survived by his only sister Lovey Blazek Wolnik of Three Oaks, and brother Frank "Buddy" Blazek junior of Sparks, Nevada. He leaves behind many loving nieces and nephews who viewed him as a legend.

A celebration of life will take place at the Three Oaks American Legion Post 204 on Saturday, October 16th (at a time to be determined later) where friends and family will gather to remember a small-town boy who made it big and leaves behind a treasure trove of memories, pictures, and records to mark a life well lived.