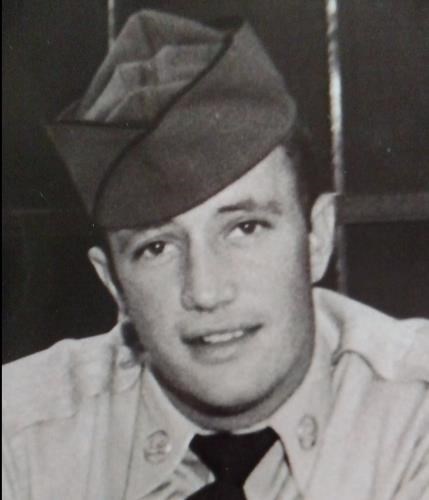 Alfred Augustus Gaylord, 88, of Unionville, Connecticut, passed away in his home after a long illness on Friday, October 28, 2016. He was born October 5, 1928, in Pittsfield, Massachusetts, to Harry and Gladys (Godfrey) Gaylord. Alfred was one of 14 children, all of which have predeceased him. Al married his beloved wife, Dolores W. (Gaviorno) Gaylord, also of Pittsfield, in 1948. He quickly became an integral member of the Gaviorno family. Alfred and Dolores were happily married for 67 years. Al served in the United States Air Force and was stationed in Okinawa during the Korean War. Dolores soon followed him there, and that is where their son, Gunnar, was born. The family moved to Connecticut in 1954, where Al attended barber college and began his barbering career. He first worked in West Hartford, and then acquired Al's Barber Shop in Unionville, which he owned until 1968. He eventually retired from the Town of West Hartford Parks and Recreation Department. Alfred is survived by his wife, Dolores, his son, Gunnar Gaylord and his significant other, Andrea, his grandson, Gunnar (Travis) Gaylord II, his granddaughter, Shanya Stearns and her husband, Michael, and his great-grandchildren, Ella, Clara, Jameson and Téa, as well as many brothers, sisters, nephews, and nieces of the Gaviorno family. Alfred was a wonderful man, humorous with a quick wit, and an effervescent smile. He touched so many lives, was well loved, and will be sorely missed. There will be a private service for the immediate family, and a Memorial Service will be held at a time yet to be determined. Arrangements are being handled by the Ahern Funeral Homes, Inc. To send online condolences, please visit www.ahernfuneralhome.com

We will miss you very much Uncle Alfie. Our deepest sympathy to Aunt Dolores, Gunnar, Shawnya, Travis and family.

I have wonderful memories of summer time with you all. I have never forgotten them nor will I.
My deepest sympathy and love to you all. 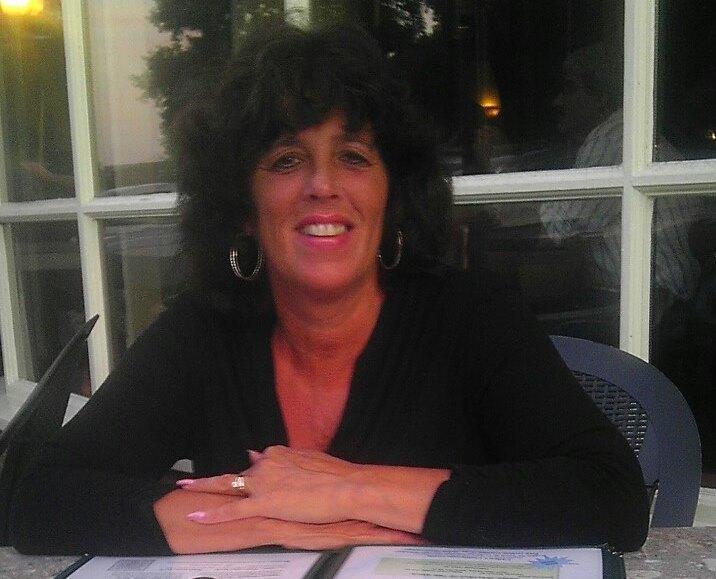 audrey gaviorno-guinen
June 17, 2017
I remember uncle alfe so much wheni was a little girl always smiling and always playing with all his nefews and nieces throwing us up in the air and catching us he ment every thing to me he was always playing with all of us he was one of us he loved all his nices and nefews I will miss him uncle alfe ment so much to me when I was growing up I will always remember him in my heart always love you uncle alfe sleep with the angles
audrey gaviorno-guinen
June 17, 2017
SUCH A PROFOUND LOSS FOR A BEAUTIFUL FAMILY! ALF WAS AN EXCEPTIONAL, GENTLE MAN , A PERSON I WILL NEVER FORGET. I AM GOING TO MISS YOU DAD...SEE YOU LATER ALLIGATOR...WITH LOVE ALWAYS, ANDREA
ANDREA ALEX JEANS
November 16, 2016
Showing 1 - 16 of 16 results