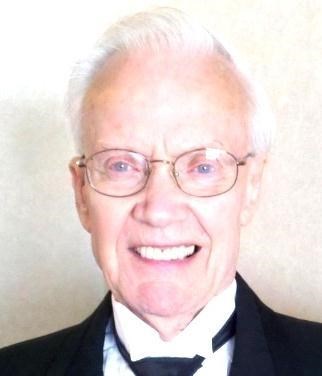 Brian Leyland Carnell, 87, died peacefully on Saturday (July 26, 2014) at home in Lake Alfred, Florida. He and his twin sister Jean (Carnell) Connew were born in Halifax, Yorkshire, England on May 2, 1927, children of the late Hilda (Smith) Carnell and Thomas Gilbert Carnell. He received his B.S. in Engineering from London University in 1946 and began his career at the British Aircraft Corporation in 1949. He immigrated to Montreal in 1951, where he worked at Canadair, Ltd. Mr. Carnell met Bernice Sutcliffe in England shortly before he immigrated to Canada. She later joined him in Montreal and they were married in 1954. Mr. and Mrs. Carnell immigrated to the United States in 1955 and Mr. Carnell began his 37 year career at Sikorsky Aircraft in Stratford. He earned his M.S. in Mechanical Engineering from Yale University in 1964. He worked as a Stress Analyst and advanced to Structural Design Engineer in 1971. In 1973 he became Sikorsky's Senior Crashworthiness Engineer, a position he held until his retirement in 1992. He was responsible for the crashworthiness of all Sikorsky helicopters, including the UH-60AL Black Hawk, the SH-60B Seahawk and its derivative HH-60H/HH-60J models, the VHS-60, the RAH-66 Comanche, and the ACAP Advanced Composite Airframe Program. Mr. Carnell was awarded five patents: one for helicopter transmission design improvements, one for the suspension system of United Aircraft's Turbo Train, and three for designs of crashworthy cyclic control sticks for helicopter flight control systems. He received the SAFE Association's M. P. Koch Award in 1992, in recognition of the advancement of hardware for Safety and Survival Equipment. In 1993 he received Sikorsky Aircraft's Donald L. Ferris Lifetime Achievement Design Award for contributions to the practical application of crashworthiness concepts in helicopter design. Mr. Carnell was predeceased by his beloved wife Bernice Carnell and sister Jean Connew. He leaves his daughter Camille Carnell Pronovost and her husband Edward Pronovost of Lake Alfred, FL; his daughter Marguerite Carnell Rodney, her husband David Rodney, and his granddaughters Catherine and Meredith Rodney of Simsbury; and many nieces and nephews in England and France. Besides his distinguished career, Mr. Carnell will be remembered for his sunny disposition and kind heart. He will truly be missed by those whose lives he touched. The funeral service will be held on Saturday, August 2, at 11:00 a.m. at the First Church of Christ, 250 Main Street, Wethersfield. Calling hours will be one hour prior to the service at the church. Burial will follow at the Rose Hill Memorial Park in Rocky Hill. Rose Hill Funeral Home is in charge of arrangements.

Published by Hartford Courant on Jul. 30, 2014.
To plant trees in memory, please visit the Sympathy Store.
MEMORIAL EVENTS
Aug
2
Calling hours
10:00a.m. - 11:00a.m.
First Church of Christ
250 Main Street, Wethersfield, CT
Aug
2
Funeral service
11:00a.m.
First Church of Christ
250 Main Street, Wethersfield, CT
Aug
2
Burial
Rose Hill Memorial Park
Rocky Hill, CT
MAKE A DONATION
MEMORIES & CONDOLENCES
Sponsored by the family.
5 Entries
Camille and Marguerite, may your hearts be comforted knowing how much you were loved by your Dad. The memories alive in your hearts will keep him close, along with your Mom, Bernice. I have loved these two precious people for over 30 years and will greatly miss your Dad. May the 2 of you and your families continue on knowing he is always with you.

Katy Alldredge
Katy Alldredge
August 1, 2014
Marguerite and Family,
I just want to extend my condolences to you and your entire family for your loss. Your dad certainly lead an accomplished life. I'm sorry that I will not be available to attend the services on Saturday.
Best wishes Dave Goslin
July 30, 2014
Richard Cosentino
July 30, 2014
To Camille, Marguerite, and Family, I am sorry for your loss. I remember all the fun times I had with Brian and Bernice. Brian was one of the kindest and generous people I have met. I will be praying for your family.
Love,
Cathy Pashigian
July 30, 2014 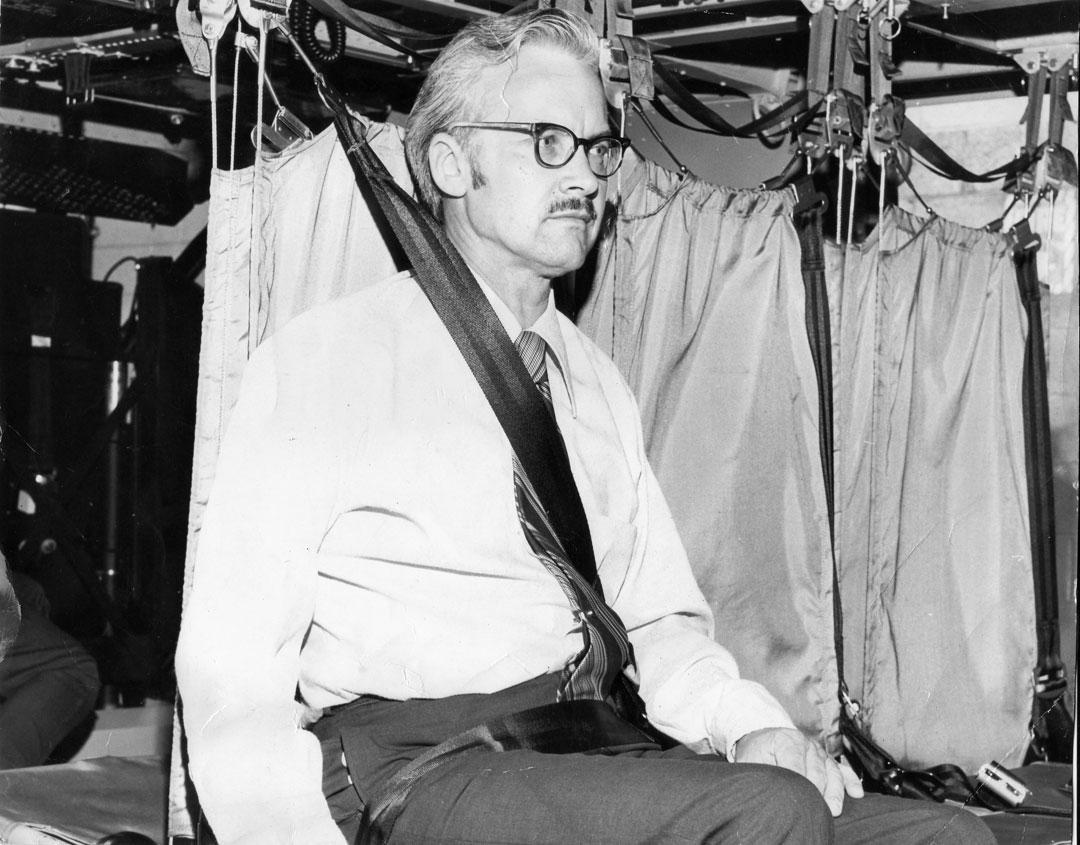