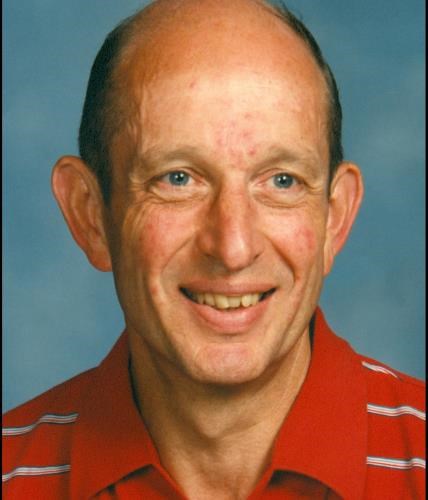 David C. Howe, 84, of Vernon, loving husband of 61 years to Shirley (Huff) Howe, passed away peacefully at his home on Sunday, March 4, 2018 with his family at his side. Born in Medina County, Ohio, the son of late Nelson and Rachel (Croft) Howe, he grew up and lived in rural northern Ohio before moving to Vernon fifty-four years ago. He was a graduate of The Ohio State University in 1957 with a bachelor's degree in Aeronautical Engineering. While in college, he was a member of the Air Force ROTC and was commissioned a 2nd Lieutenant upon graduation. He completed his military service at Maguire AFB in New Jersey and was honorably discharged as a Captain in 1961. Dave was employed by Pratt & Whitney Aircraft in East Hartford for 34 years before he retired in 1991 as technology program manager for high speed/high power gear systems. He was a long-time member of the United Methodist Church and served in many capacities on the district and conference level. He was the recipient of the Denman Evangelism Award from the Foundation for Evangelism of the United Methodist Church. Dave has served in many capacities in the Vernon United Methodist Church. He chaired the finance committee, directed the choir for many years, and lead many adult study classes and confirmation classes. In his spare time, he delivered meals-on-wheels for twenty-five years in Manchester. He was an avid bicyclist and runner and completed 650 miles in the Good Friday walk for Sharing, Inc. Dave enjoyed reading, good music, his rose gardens, UCONN women's basketball, John Deere two-cylinder tractors, anything to do with aviation and steam trains; and cherished, of course, his beloved wife and family. In addition to his wife, he is survived by his children, Catherine Anderson and her husband Raymond of Jefferson, ME, Eileen Frangione and her husband Paul of Westtown, NY, Diana Scheitinger and her husband Anthony of West Orange, NJ, and Wendy Amero of North Monmouth, ME; eleven grandchildren, Roberta and Zachery Anderson, Heather Springer, Thatcher Anderson, Elizabeth Duclos, Laura Mayo, Kristin Ruggiero, Alexander and Wolfgang Scheitinger, Avery and Madalyn Amero; three great grandchildren, Connor Duclos, Isla and Malcolm Mayo; two brothers, Nelson Howe of SC, and Steve Howe and his wife Linda of WA; a sister, Rachel Hitt of NY and many nieces, nephews, and dear friends. His family will receive friends for calling hours on Saturday, March 10, 2018 from 3 - 5 p.m. at the Ladd-Turkington & Carmon Funeral Home, 551 Talcottville Road (Route 83), Vernon. A memorial service will be celebrated on Sunday, March 11, 2018 at 2 p.m. at the Vernon United Methodist Church, 401 Hartford Turnpike (Route 30), Vernon. Burial will be private. Memorial donations in David's memory may be made to the Vernon United Methodist Church, Memorial Fund, P. O. Box 2421, Vernon, CT 06066. For online condolences and guest book, please visit www.carmonfuneralhome.com

A man of boundless energy but yet a sweet quiet loving spirit. Truly a disciple of Jesus Christ and a deep desire that other's be disciples well.

Loved his family, loved his church and loved his Savior and Lord, Jesus Christ. May we all join with David in knowing it is well with our soul.

A beautiful memorial service and testimony to David and his life well lived.

Betty King
Betty King
Friend
March 11, 2018
Shirley and family, I'm so sad to hear about David. He was like a father figure to me and just breaks my heart that we have to say goodbye. He will be truely missed and the church will have a big hole to fill. It was a blessing that he was in my life as well as my daughters, Erica and Jessica. He lived a christain life and showed many how to follow Jesus. Bless you David and thank you for being part of my life. Love and Hugs, Karla E. (Vernon United Methodist Church)
Karla Ebrahimzadeh
March 10, 2018 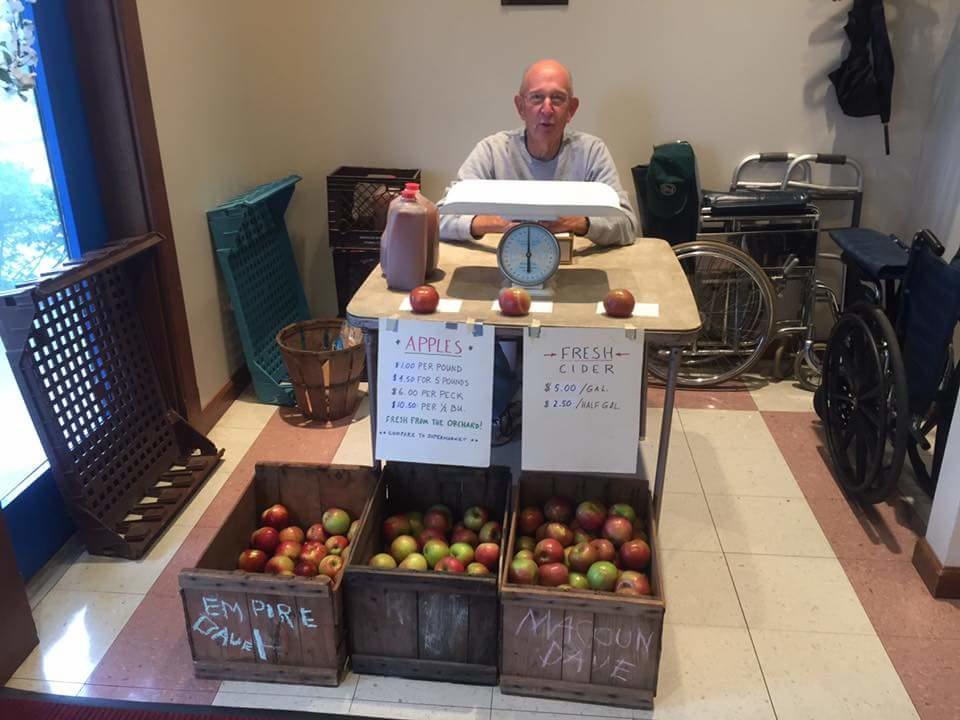 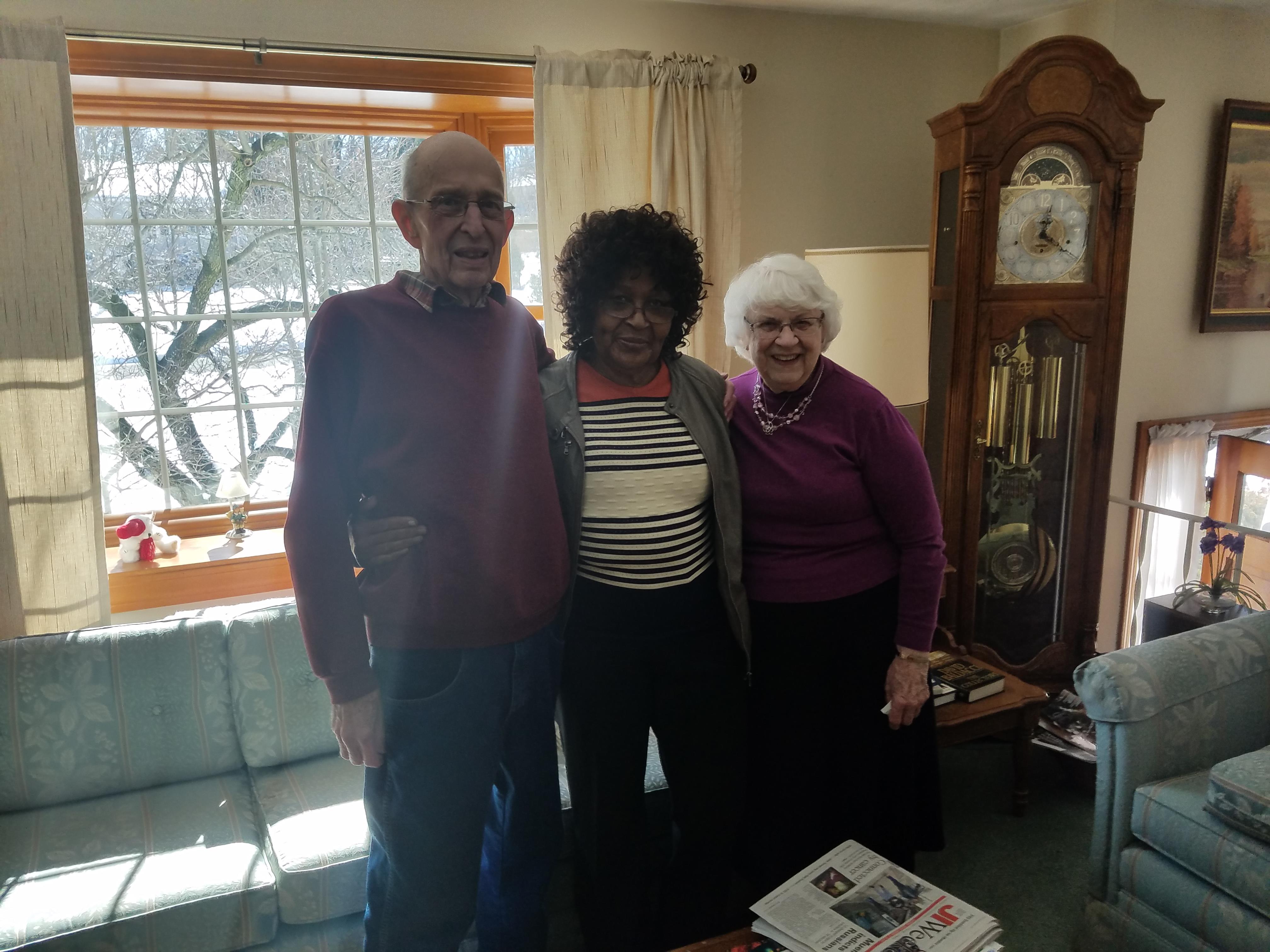 Dave has been a mentor and father figure to me. He lived a life of true christian values and led by example. The Vernon United Methodist will truly miss Dave. LANCELOT MORGAN
Lancelot Morgan
March 9, 2018
Shirley,
I am so saddened to hear of David's passing. I remember him fondly from the Assembly of the Laity. My prayers are with you and your family.
Kris Verny
March 8, 2018
Showing 1 - 5 of 5 results