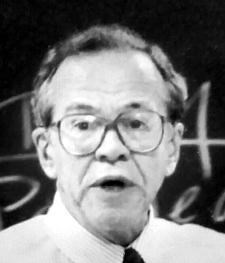 George Fraser Cole, of Mansfield, CT died at home on Wednesday, June 10, 2015, after a long and spirited fight against Parkinson's disease. He was 80. George was born in Plainville, MA on March 18, 1935 to Stanley and Rubena Cole, immigrants from Nova Scotia, Canada. George met Joan Louise Washburn during the summer of 1953, and the couple married in 1957. After graduating from the University of Massachusetts in 1956, George served in the USAF as a navigator with an air-refueling wing of Strategic Air Command. His military service completed, George returned to school and earned a Master of Arts degree from the University of Massachusetts and a Ph.D. from the University of Washington. George and Joan moved to Meadville, PA in 1965 with their two young sons where George taught at Allegheny College. Then, in 1969, the family moved to Storrs, CT where George joined the faculty of the Department of Political Science of the University of Connecticut. George was recognized for his outstanding teaching and he published extensively on such topics as prosecution, courts, and corrections. Among his accomplishments, George developed and directed the graduate corrections program at the University of Connecticut, was a Fellow at the National Institute of Justice (1988) and at the Academy of Criminal Justice Sciences (1995) and was granted two awards under the Fulbright-Hays Program to conduct criminal justice research in England and the former Yugoslavia. George became chairman of the Political Science Department and retired from the University of Connecticut in 1997. George and Joan traveled the world together, and George continued to plan their next adventure and remained deeply curious about the world until the end. George is survived by his wife Joan, their son David, daughter-in-law Holly-Jean and granddaughters Piper and Reed of Marblehead, MA, son Jonathan and daughter-in-law Marisol Deluna of New York, NY, and his brother Douglas and sister-in-law Janet of Hanover, MA. The family requests that, in lieu of flowers, donations be made to the UConn Foundation to support the George F. Cole Dissertation Fellowship which is awarded to a graduate student in Political Science conducting dissertation research in Public Law. The family will receive visitors at Potter Funeral Home, 456 Jackson Street, Willimantic, CT on Saturday, June 20, 2015 between the hours of 2:00 pm and 4:00 pm, and a memorial service will be planned for September. There will be a private interment. To sign the online memorial book please visit www.potterfuneralhome.com

To plant trees in memory, please visit our Sympathy Store.
Published by Hartford Courant from Jun. 13 to Jun. 14, 2015.
MEMORIAL EVENTS
Jun
20
Visitation
2:00p.m. - 4:00p.m.
Potter Funeral Home
456 Jackson Street, Willimantic, CT
Funeral services provided by:
Potter Funeral Home
MAKE A DONATION
MEMORIES & CONDOLENCES
Sponsored by the family.
4 Entries
I'm just a high school student. Having never met Mr. Cole, the only honest thing I can say about him is of his work, which is incredible. The love for it, the love to explore the world and live is so obvious and so amazing. Even now he's engaging and interesting and I can't wait to learn more from him.
Lucy Manning
October 17, 2015 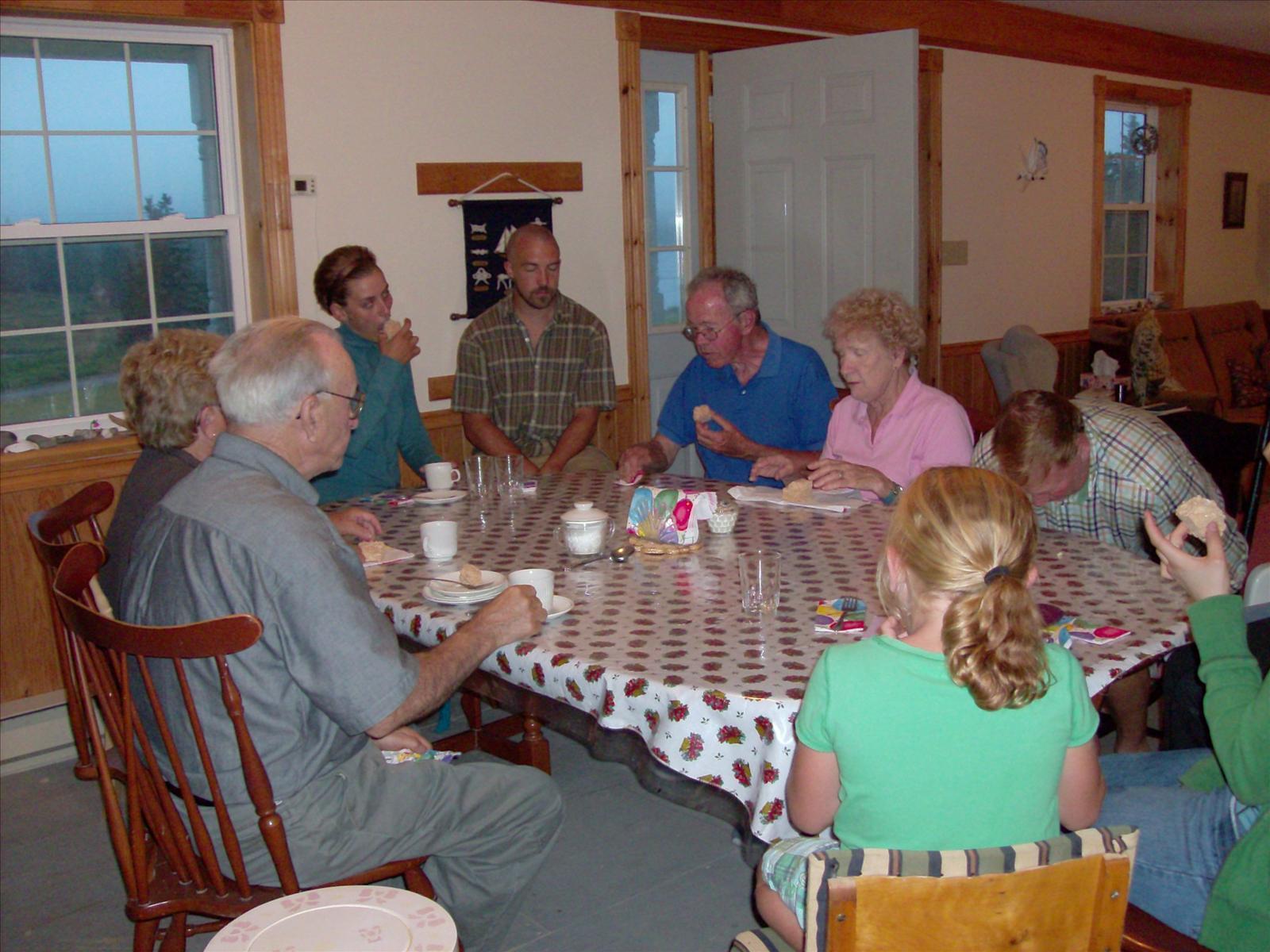 Mary Anne and I were saddened to hear the news of George's passing. We will take comfort in the memories of the times we were able to spend with both George and Joan in Grand River. We extend our heart felt condolences to your family. We are sorry that we cannot be in attendance for the gathering this Saturday.
Mary Anne & Wayne
June 19, 2015
I will always remember how interesting and interested George was.
June 15, 2015
My sympathy goes out to the family during your time of grief. May God's loving kindness comfort you and help you through this difficult time. Psalm 119:76
A. Morgan
June 13, 2015
Showing 1 - 4 of 4 results