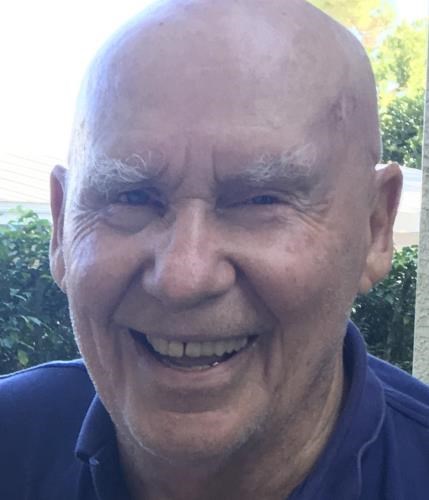 FUNERAL HOME
Mulryan Funeral Home
725 Hebron Avenue
Glastonbury, CT
Homer Goff Scoville, age 88 of Naples, Fla. and Old Saybrook, Conn., passed away July 16, 2018 in Middletown, Conn. after a short illness due to complications from pneumonia. Homer leaves behind his wife Patricia, son John, daughter Leslie Murphy, stepsons Brent and Mark Foley, 10 grandchildren and four great-grandchildren, as well as his twin brother William. He was pre-deceased by his son Thomas. Homer was born and raised in West Hartford, Conn. and educated at Kingswood Prep. He settled in Glastonbury before moving to Florida in his retirement. He served in both the Air Force and as a proud Republican in the Connecticut State Senate. He received both his BA and JD from the University of Connecticut and practiced law for many years in Glastonbury as a family attorney. Homer was also an active member of the rotatory club for many years. He became a successful real estate developer in both Connecticut and Florida. Through these activities he touched and enriched the lives of many people. Homer loved to play tennis and bridge as well as faithfully work out at the gym, and did so right up until the week he was admitted to the hospital. He and his wife Pat traveled extensively to all four corners of the globe. Homer never met a thrift store where he couldn't resist a bargain. He was a practiced negotiator who insured that his offer for any property was nothing less than insulting – but he still always managed to close the deal. He was a brilliant conversationalist, with the ability to discuss a wide range of topics with anyone he met. He also had the unique ability to remember names with anyone he encountered in business or pleasure. Homer was more often than not the life of the party. Everyone who met him thought he looked 10 years younger than his age. Even at 88 he was taken too soon. Yet he lived a life most would envy, often describing himself as the luckiest person he knew. A disciple of Dale Carnegie, Homer was almost always more focused on making friends than influencing people. A memorial service will be held Saturday July 21 at 11am in the Mulryan Funeral Home, 725 Hebron Ave., Glastonbury with private burial thereafter. Friends may call at the funeral home Friday July 20 from 4-7pm. In lieu of flowers memorials may be made in Homer's name to: Smile Train,41 Madison Ave.,28th Floor, New York, NY 10010,212-689-9199. For online condolences please visit www.mulryanfh.com 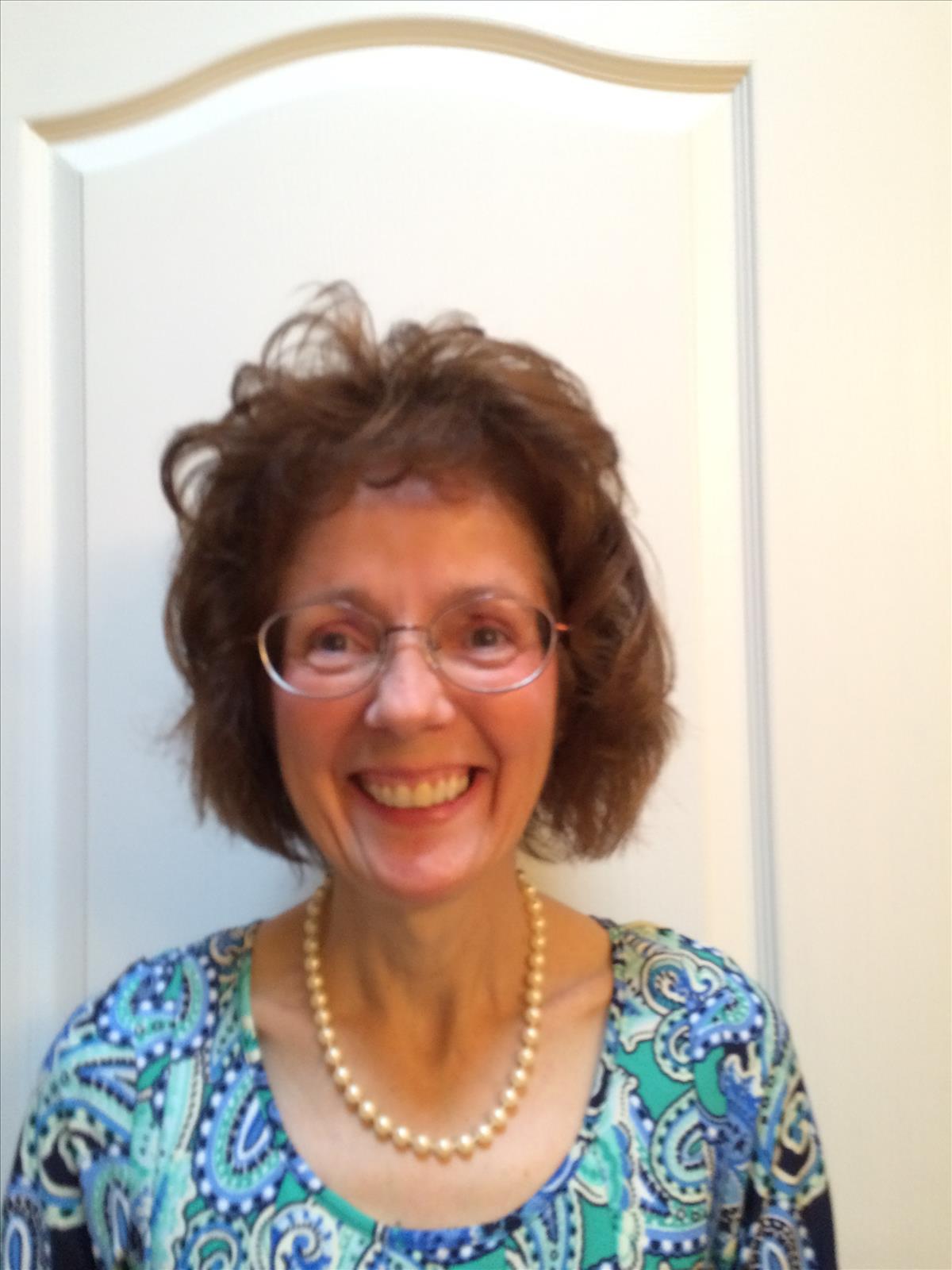 Mrs. Scoville,
I am sorry for your loss of Homer. He was a friend of my dad's and I remember hearing his name so often growing up in Glastonbury. I too now live in Florida. Yes, it's a small world, but heaven's getting sweeter all the time. John 3:16
Rochelle Schulz, (Shelley Morey)
daughter of Yandell "Skip" Morey
Rochelle Schulz
September 3, 2018
While searching for another obituary, I just now came across this incredibly sad news that Homer has passed on. I have been sitting stunned as thoughts of how kind he always was to me flash thru my mind. He would call to check on me during a period in my life when he knew I was struggling. He would simply say, "I'm just checking to make sure you are ok". Then when my parents passed on and I was overwhelmed with items to address on my own, one day he just showed up and asked if I needed any help with how to handle everything legally. He was a godsend!
Thank you Homer Scoville for being such a wonderful friend.
My sincerest condolences to Homer's family. If I had known, I would have been at his funeral. I am so sorry for your loss of this wonderful soul!
Lorraine Hollister/Warren
August 8, 2018
Mary and I were very sad to hear that Homer had passed away. We only met Homer a few years ago in Naples, but our time with him and Pat was always special. His sense of humour was exceptional and his intelligence shone through in our discussions. Homer was clearly a very Good Man - we only wish that we had met him sooner. Our kindest thoughts are with Pat and the family.
Mike & Mary Jopp
Mike & Mary Jopp
July 27, 2018
Another good fella bites the dust and we all eventually will follow. Having had the opportunity of playing tennis at QC Country Club during early 2000"s, I can second that Homer was a good conversationalist on and off the tennis court. Being from the Connecticut area, I asked him whether he was related to the old Scoville Company. I think he said no. My deepest sympathy to the family.
Frank Tung
July 23, 2018
We lost a great friend this week. Our tears are spent and now all our thoughts and prayers are with Pat and both families. Peter and Jimany McLaughlin
July 23, 2018 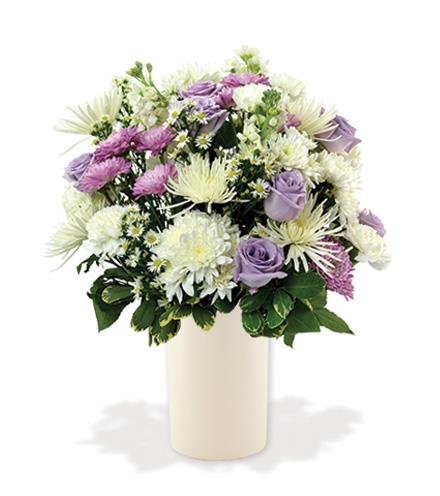 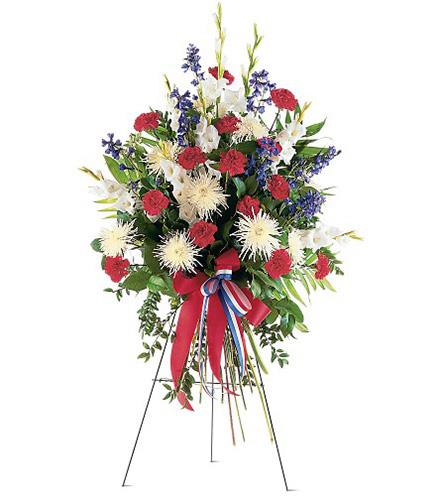