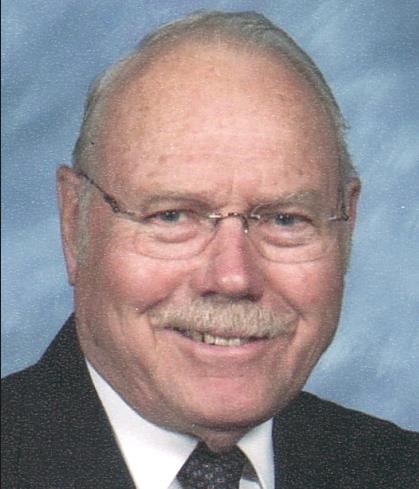 Hugh Burrill Penney, 91, died November 12, 2017 at home in Cromwell, CT. Hugh was born on May 6, 1926 in Providence, Rhode Island, son of the late Rev. Dr. Hugh and Marcia Burrill Penney. He was a graduate of Lawrence Academy, Bates College, Chicago Theological Seminary, and the University of Chicago. During World War II he served from 1944-1946 in the European Theatre with the 75th Infantry Division, beginning with the Battle of the Bulge, and was awarded three battle stars. Hugh was ordained in 1953 and served churches in West Auburn, Maine; Chicago, Illinois; Andover and Holden, Massachusetts; and New Britain, Connecticut. He was named Pastor Emeritus of South Church in New Britain. Following retirement Hugh became an Annuitant Visitor for the United Church of Christ Pension Boards and served with his wife Lois as Minister to Retired Clergy on the United Church of Christ Connecticut Conference staff from 1991-2004. Since 1964 he lived in Connecticut and served many organizations; the first President of the New Britain Human Resource Agency; President of the New Britain YMCA; President of the Erwin Home; President of the Senior Volunteer Program; Commissioner of Berlin Commission on the Aging, President of North Central Area Agency on Aging, Corporator of the New Britain General Hospital; Treasurer of CCARC; and President of Covenant Village of Cromwell Resident Council. He was a board member of the Community Foundation of Greater New Britain, the Klingberg Family Centers, New Britain Museum of American Art, Friendship Service Center, and the New Britain Area Conference of Churches. Hugh held positions in the wider church as Moderator of Central Association of the UCC, Moderator of the UCC Connecticut Conference, President of the Connecticut Bible Society, and President of the Hartford Seminary Pastoral Union. He had been a delegate to the World Council of Churches in New Delhi, India, Corporate Member of the UCCC's Board of World Ministries and Board for Homeland Ministries, and as a delegate to several annual meetings of the UCC's General Synod. Hugh and his wife Lois traveled extensively covering every state, more than 80 countries and all seven continents. In 1993 Hugh and Lois were the first couple to receive the New Britain United Way Volunteer of the Year Award and in 2000 they received the Bates College Distinguished Service Award. In 2013 they were honored as CCARC Persons of the Year and by the New Britain YMCA for their Community Service. Hugh is survived by his wife of 67 years, Lois Keniston Penney; four sons and daughters in-law ; Hugh K. and Susan of New Haven, CT; Bruce and Janice of Arlington, MA; Paul and Angela of Briarcliff Manor, NY; Kurt and Andréa of Rockport, MA; and daughter Shakeela Penney of Milford, CT. He is also survived by 13 grandchildren, six great-granddaughters, an eagerly awaited seventh great-grandchild, scores of nieces and nephews, and three sisters - Ruth Carter of Winchester, VA, Penny Harlow ofWilbraham, MA, and Jean Fickett of Cupertino, CA. A memorial service will be held at South Congregational Church, 90 Main St., New Britain, CT Saturday, November 18 at 10:00 a.m. A reception will follow the service. Memorial donations may be made to The Friendship Service Center, P.O. Box 1896, New Britain, CT 06050-1896 (www.fsc-ct.org) and Heifer International (www.heifer.org). Hugh's ashes will be buried in the memorial garden at South Church and in the family plot in Ayer, MA. Carlson Funeral Home, New Britain is assisting with arrangements. Please share a memory or note of sympathy at www.carlsonfuneralhome.com 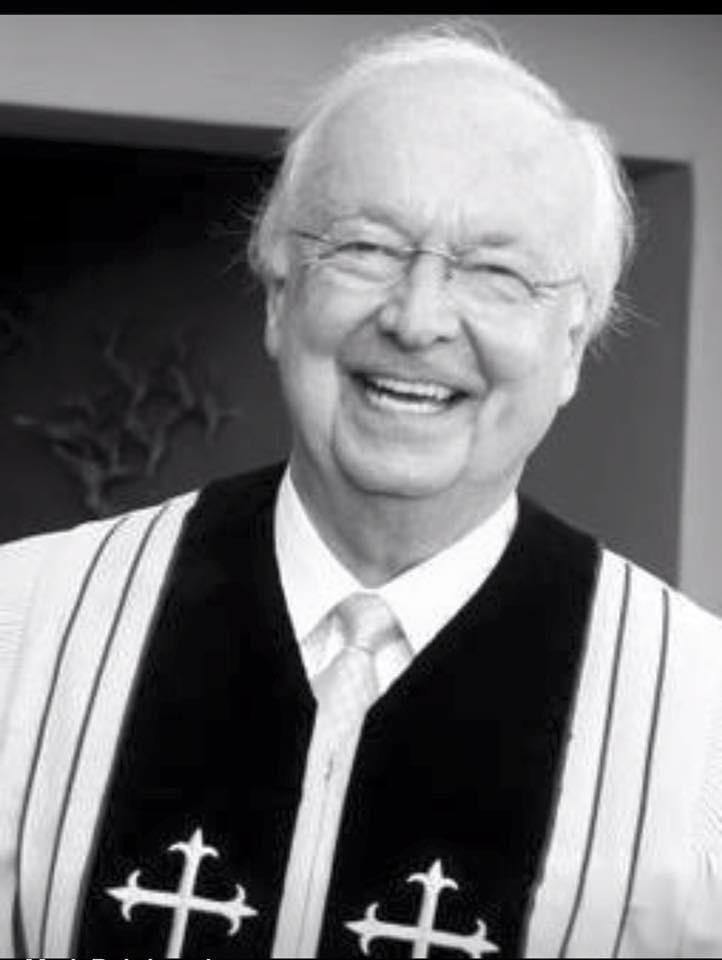 The friendship shared between Hugh and me will be cherished forever. He was a Mentor for me always giving me counsel, advice and his guidance. He had extraordinary skills and was an excellent pastor, husband, father and grandfather. On his fiftieth birthday he invited me to join him for a round of golf, just the two of us so that no one else could witness our performance.
The Rev Mark Rohrbaugh
November 16, 2017
Our sincere sympathies for your loss.
A.W. Carlson Funeral Home
November 14, 2017
Showing 1 - 3 of 3 results