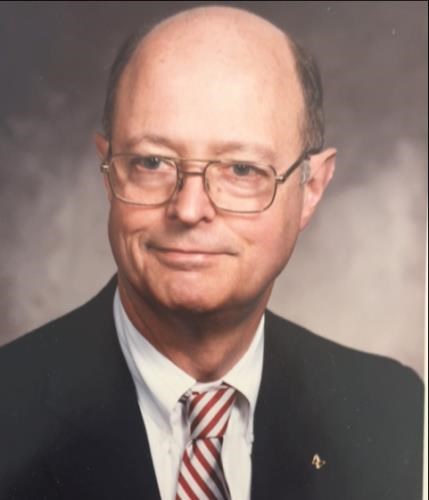 Scott Brady (Stillman Elementary School)
Scott Brady
July 23, 2019
I fondly remember Dr. Izard. I respected Dr. Izard for his kindness to a Unit Secretary. Always said a "thank you" before leaving the chart on North 9.
Bonni McKenney
July 23, 2019
Dr. Izard was my father's nephrology MD way back in 1983... I remember him as a no-nonsense clinician, a man respected and liked by his patients and staff alike...
Marcia Winters
July 23, 2019
I started working with Dr. Izard in 1987 at Hartford Hospital and I am still here. I informed my colleagues this morning of his passing and every one who knew him has a story that just brings a smile and laughter to us. Thank you for the memories
GINA RN
July 23, 2019
I had the pleasure of working with Dr. Izard starting in 1979. Always pleasant and helpful. My condolences to the family and friends.
Kathy G
July 23, 2019
The Epitome of Compassion; The Patience of Mentor; The Essence of Quality; The Exemplification of Physician. How fortunate to have been able to work with Dr. Izard. Peace and Prayers to his family and friends.
Tom Garrigan P.A.-C
July 23, 2019
I worked with Dr Izard while I was a nurse at Hartford Hospital. He was always available to his patients anytime of the day. And his patients absolutely loved him. He treated the nurses as equals and not beneath him or his handmaidens. God bless his spirit and his loved ones in his absence.
Heidi J
July 22, 2019
Dr. Izard was very kind, calming, and reassuring upon evaluating me upon my return here from having had brain surgery in West Palm Beach. I trusted him implicitly when, after various tests, he promised me that time and healing would end my dizziness and seizures. He was absolutely and unequivocally 100% on target! I have such respect for Dr. Izard and have heard others profess the same.
janis comstock
July 21, 2019
Marc was a lot of fun, we would have long conversations about France. Great man
July 21, 2019
Bernadette & Ronald DeNeve
July 21, 2019
Tom and Paula, sorry for the loss of your father whose presence in the Wethersfield area is to be everywhere!
We hope your cherished memories will lessen the sadness of your loss. Please know your sadness is felt throughout the community.
Love and friendship,
Connie & Roland
July 21, 2019
Mark was a wonderful neighbor on Cider Brook Road in Avon as well as a friend. He and Denise were generous with their home for parties for the neighborhood, particularly impactful for children during Halloween. Aways well-spirited and kind, Mark's good humor and generosity will be missed.
David Birkenruth
July 20, 2019
Showing 1 - 17 of 17 results