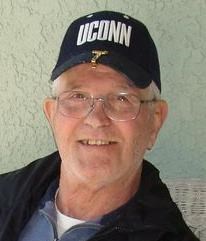 Salvatore Francesco DiMartino, 87, of Weeki Wachee, Florida, passed away peacefully at his home on September 14, 2016 with his loving family by his side. Born in Hartford on January 16, 1929, he was the son of the late Salvatore F. DiMartino and Anna (Canalosi) DiMartino. Sal was pre-deceased by brothers Jack and Frank DiMartino; sisters Lucille Guerriero, Lillian Tetrault, and Rose Norrie; grandson Steven M. DiMartino. Sal left Meriden, Connecticut and lived in Florida for the last 25 yrs. At the age of 17 Sal joined the U.S. Marine Corps and that is where he started his boxing career. After leaving the service Sal started traveling in the boxing circuit with his pal Willie Pep and gained recognition as a middleweight contender, winning the State Championship Title in Connecticut. Sal was so honored to be inducted into the Connecticut Boxing Hall of Fame in 2009. When he retired from boxing in 1953 he became a police officer for the City of Hartford for 25 years, where he was a medal of valor recipient. After retiring from the police department he had become an Executive Aide at the State of Connecticut Comptroller's Office. He was a legend in his own right, well known and loved by everyone who knew him. Sal is survived by his wife Elizabeth DiMartino, children Toni Vogel (Michael), Tina Deleo (Carl), Teresa Ouellette (Jeff), Tamira Surdyka, Terry DiMartino, Salvatore F. DiMartino III (Louise), Tammy Helwig (Robert) , John Abercrombie (Catherine), Lisa Tamborino (Kevin), Paul DiMartino, sister's Antoinette Zawerton, Carol DiPauda (Guido), twenty-five grandchildren, eleven great-grandchildren, along with many nieces, nephews and good friends. A private ceremony with family and friends is planned, where Sal's full life will be remembered and celebrated. In lieu of flowers, the family asks that donations be made to a local Cancer Fund or Heart Association of your choice, and in memory of Sal.

Published by Hartford Courant from Oct. 7 to Oct. 9, 2016.
To plant trees in memory, please visit the Sympathy Store.
MEMORIAL EVENTS
To offer your sympathy during this difficult time, you can now have memorial trees planted in a National Forest in memory of your loved one.
MAKE A DONATION
Please consider a donation as requested by the family.
MEMORIES & CONDOLENCES
Sponsored by the family.
26 Entries
Liz,Paul,Lisa,Tammy and John and all the Dimartino family,
Words can not express the sadness I feel over the loss of Sal. I met him as a small child when times were simpler and we were all like family. I remember him as being a humble,strong man! I will cherish memories I have of him and our families.
May God bless you all with strength and love as you go through this difficult time.
Love you all, Linda Guckin
Linda Guckin
December 12, 2016
Sal, you are missed by all. Always in our hearts.
Ray and Dee Davis
December 12, 2016 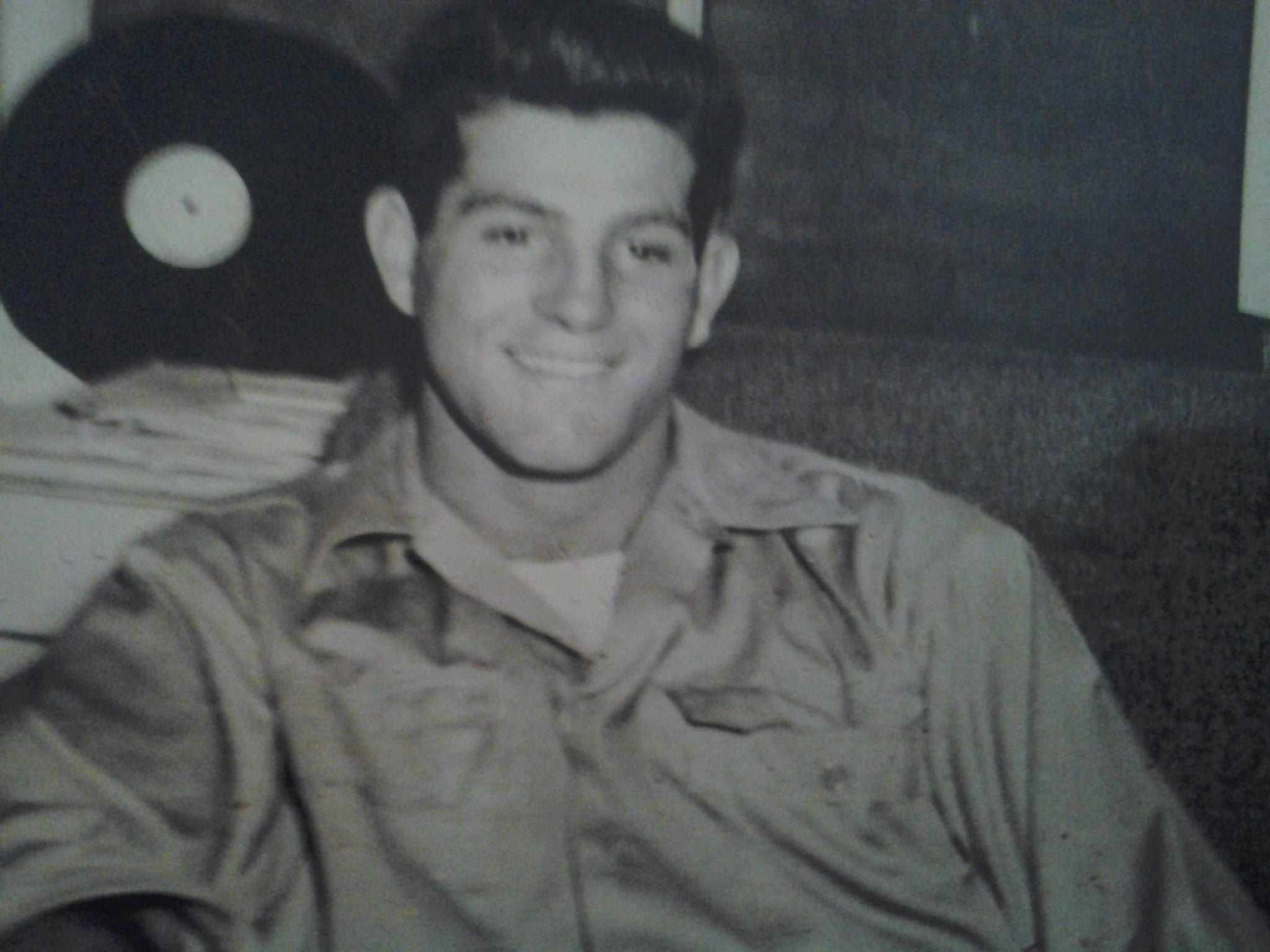 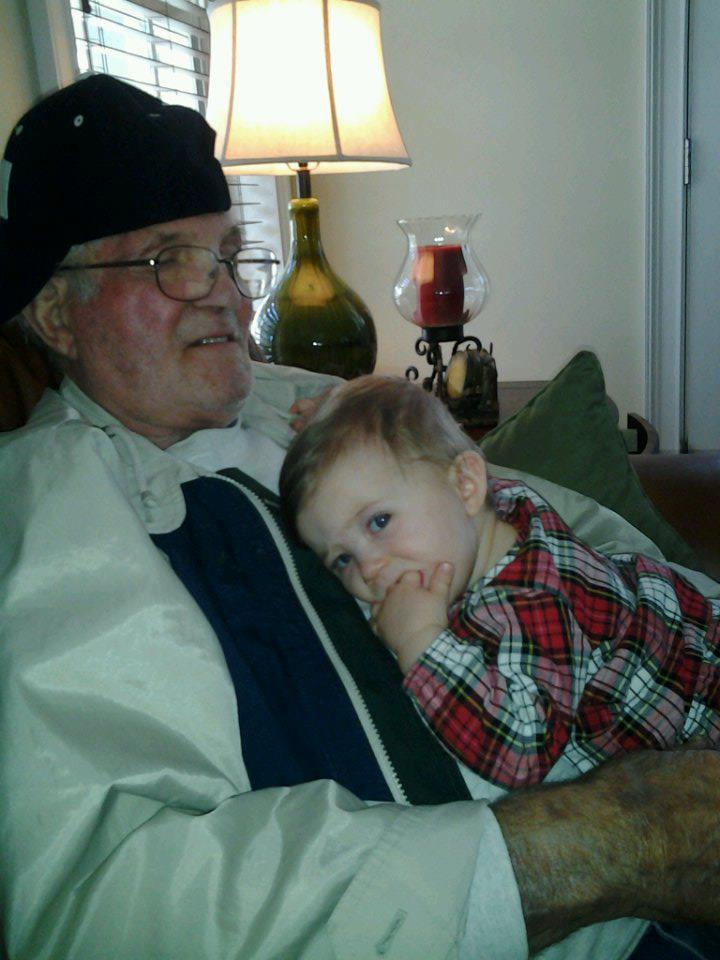 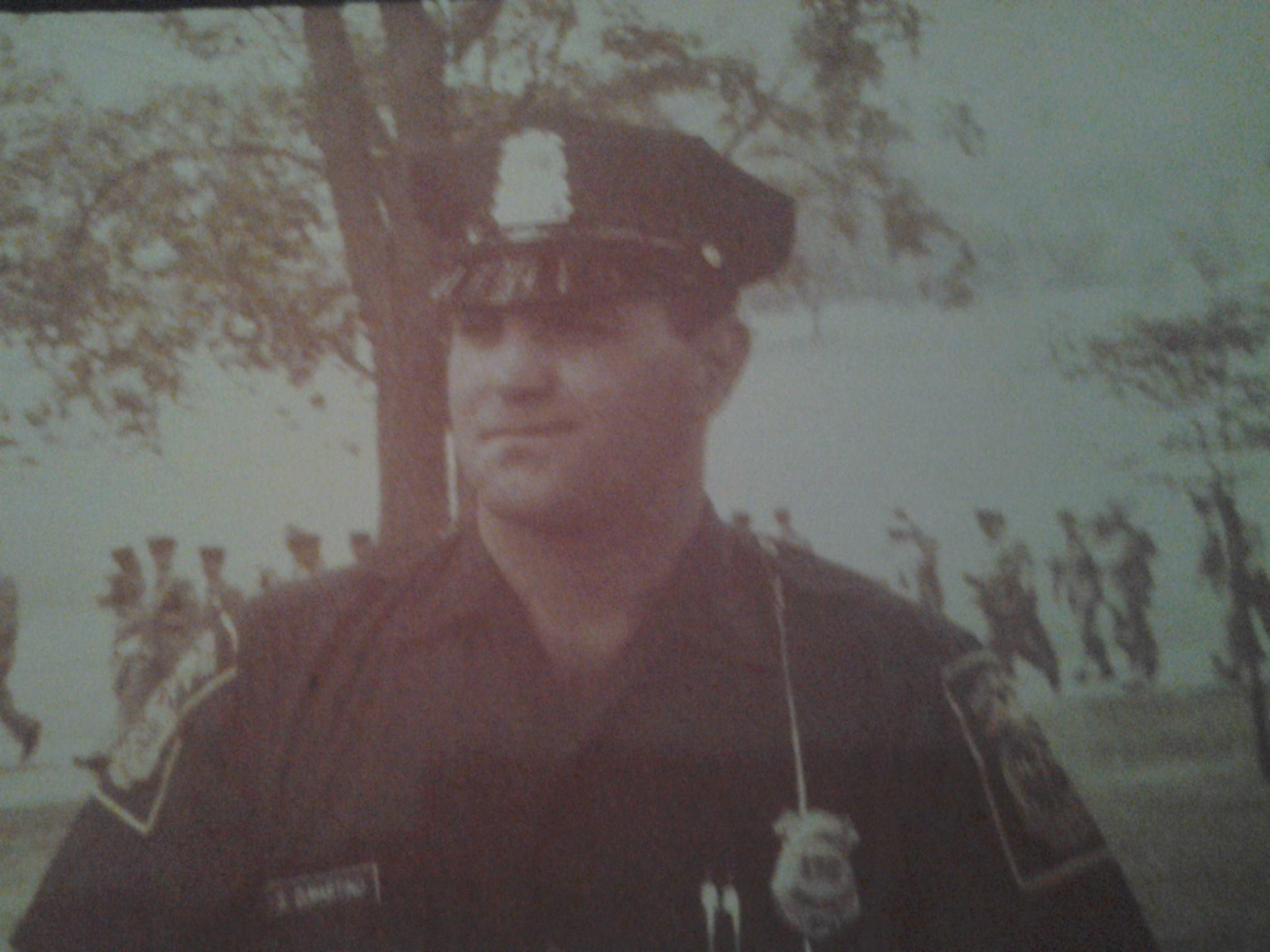 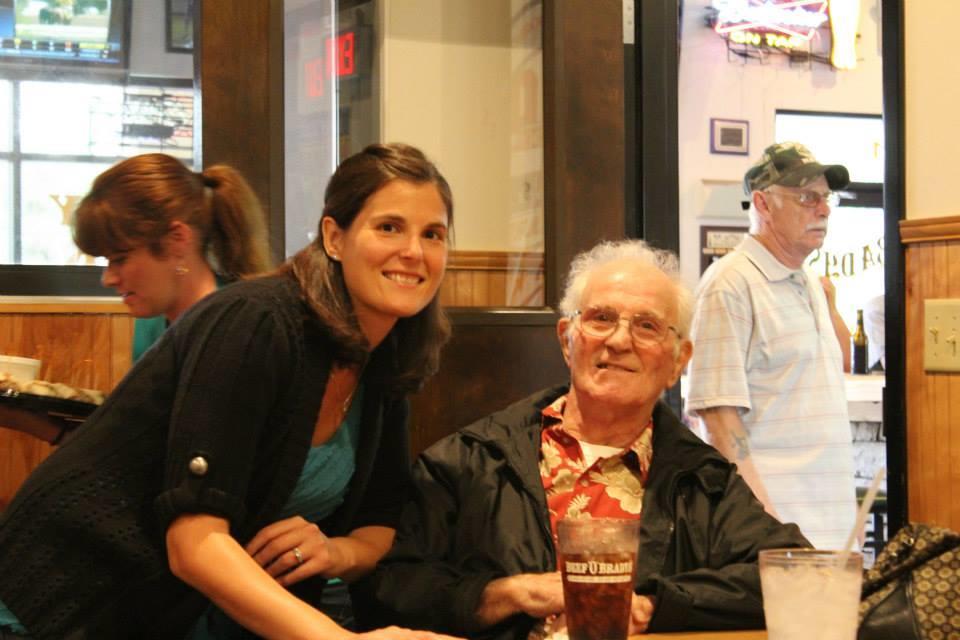 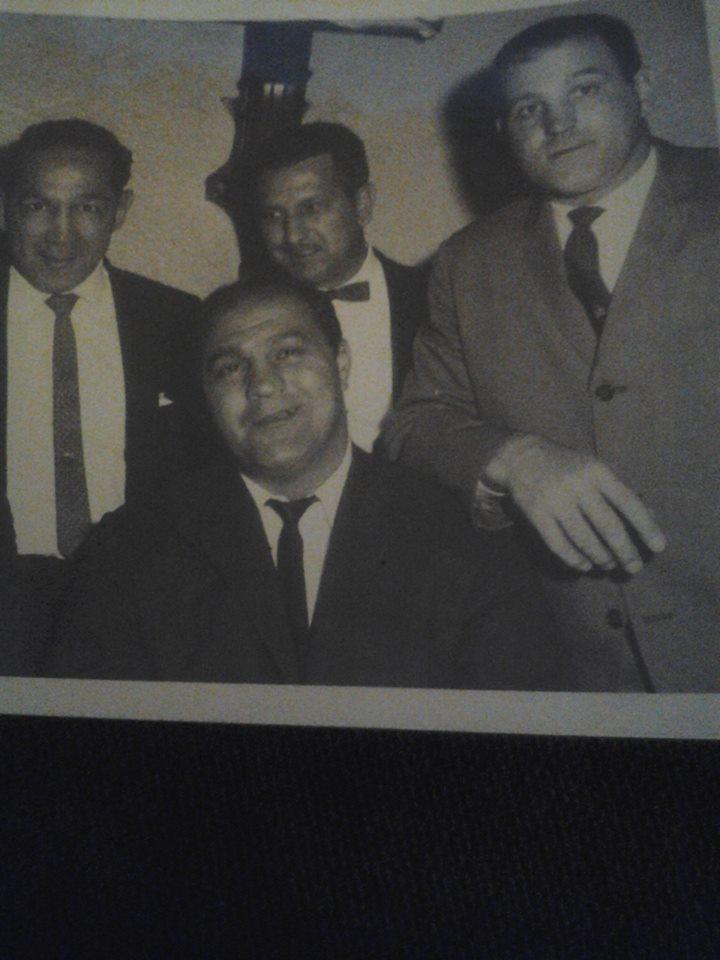 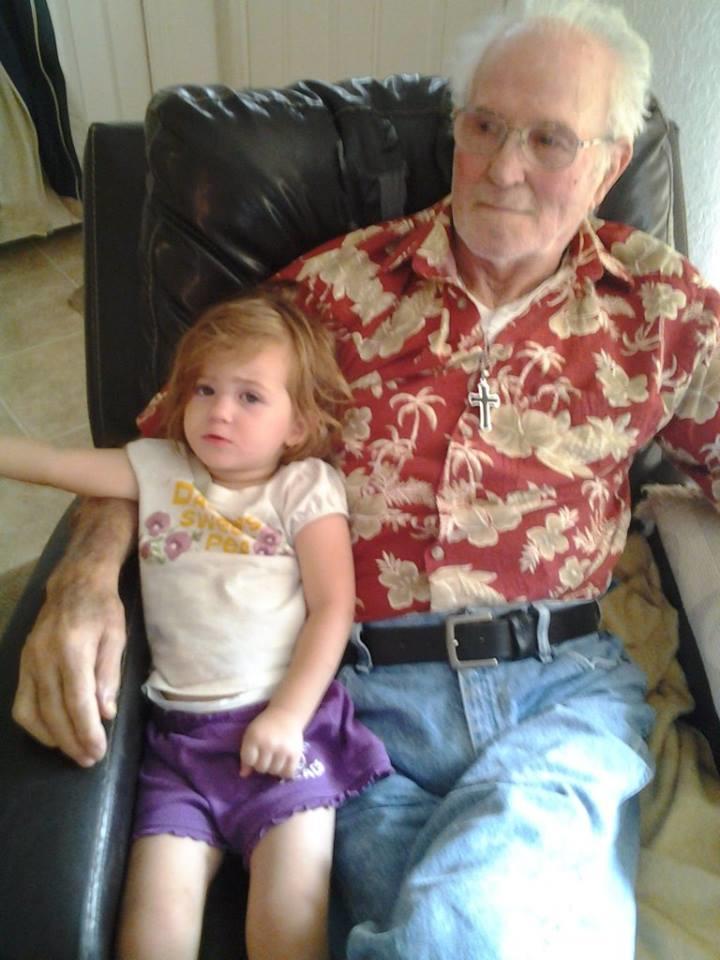 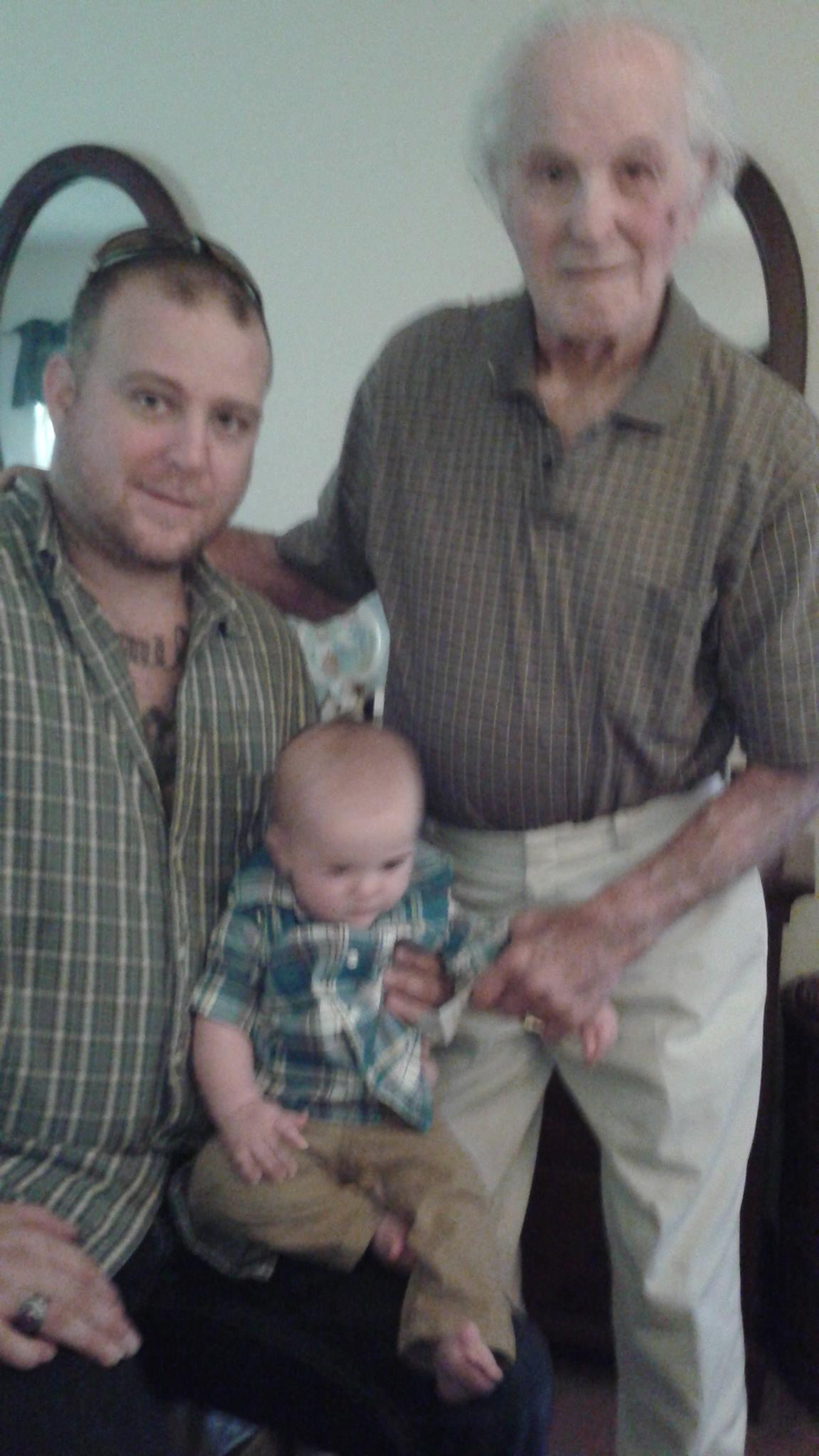 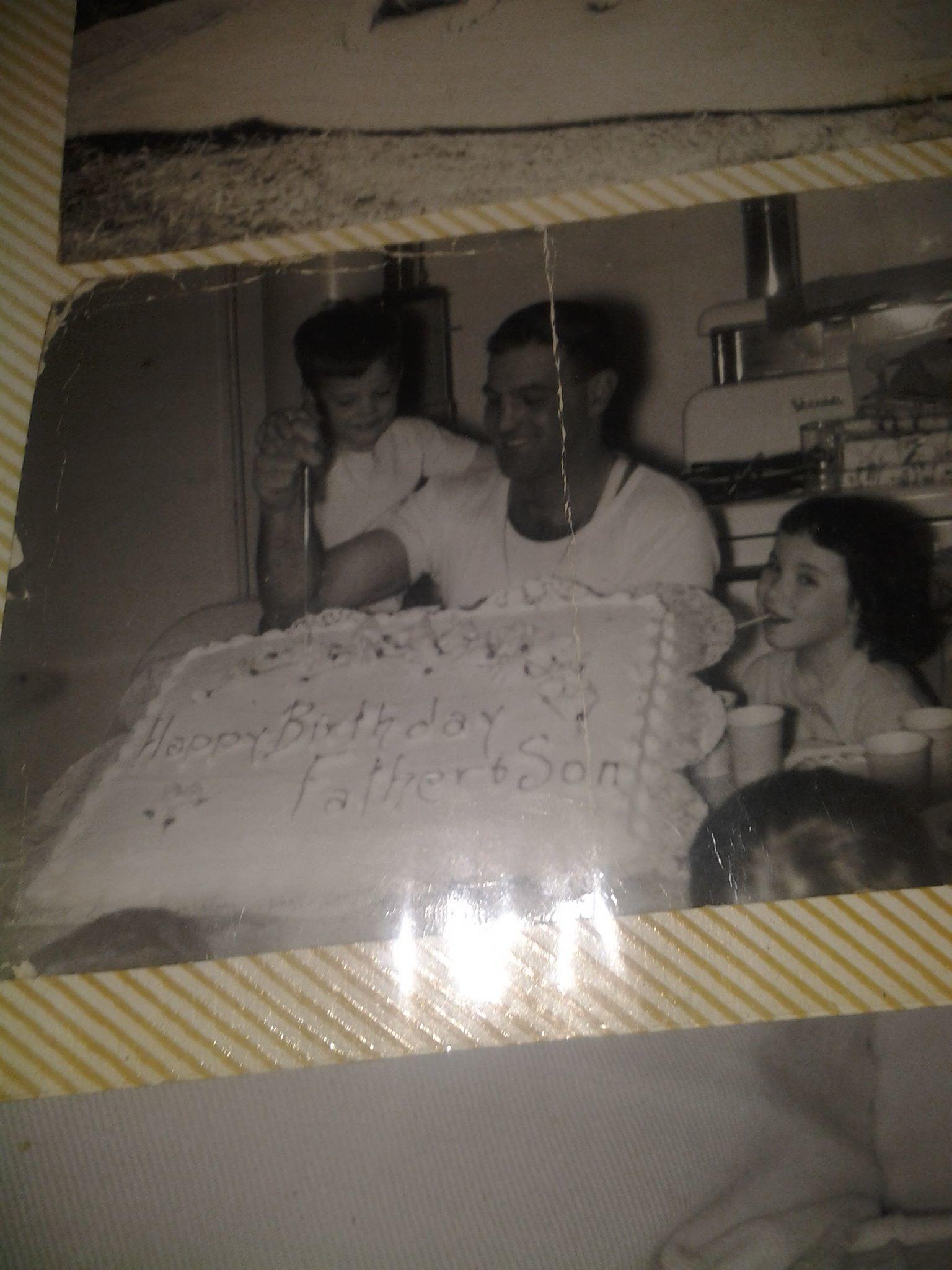 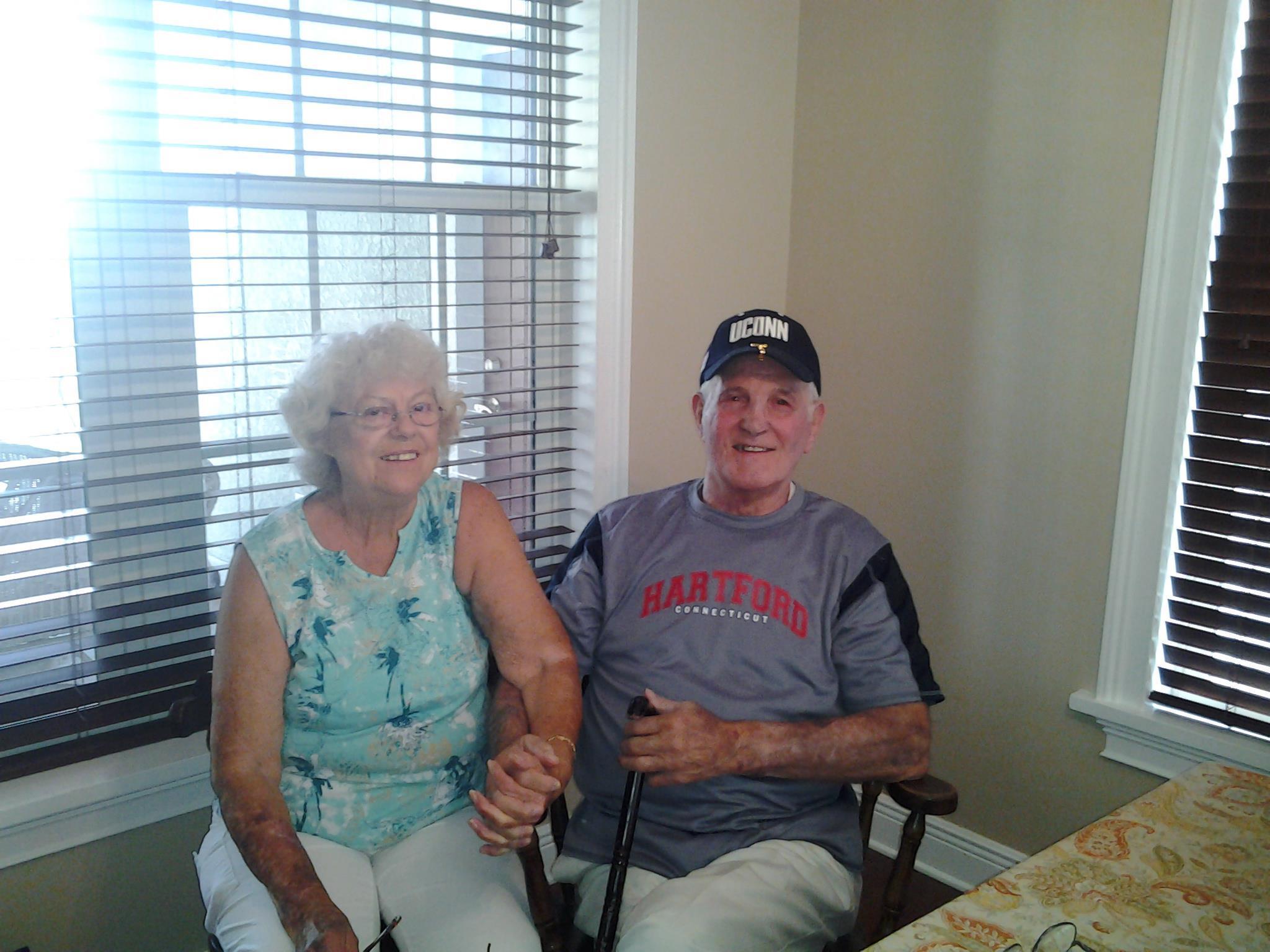 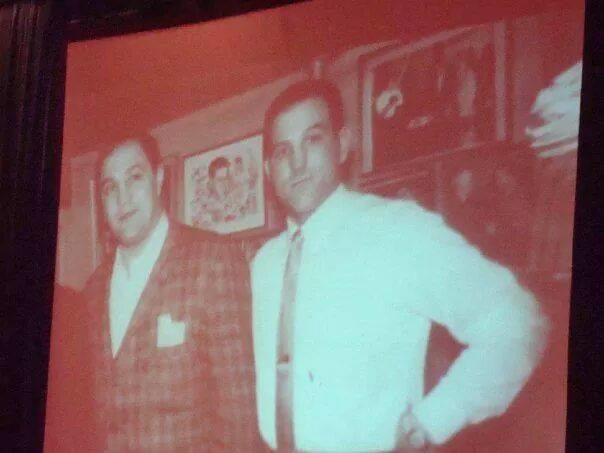 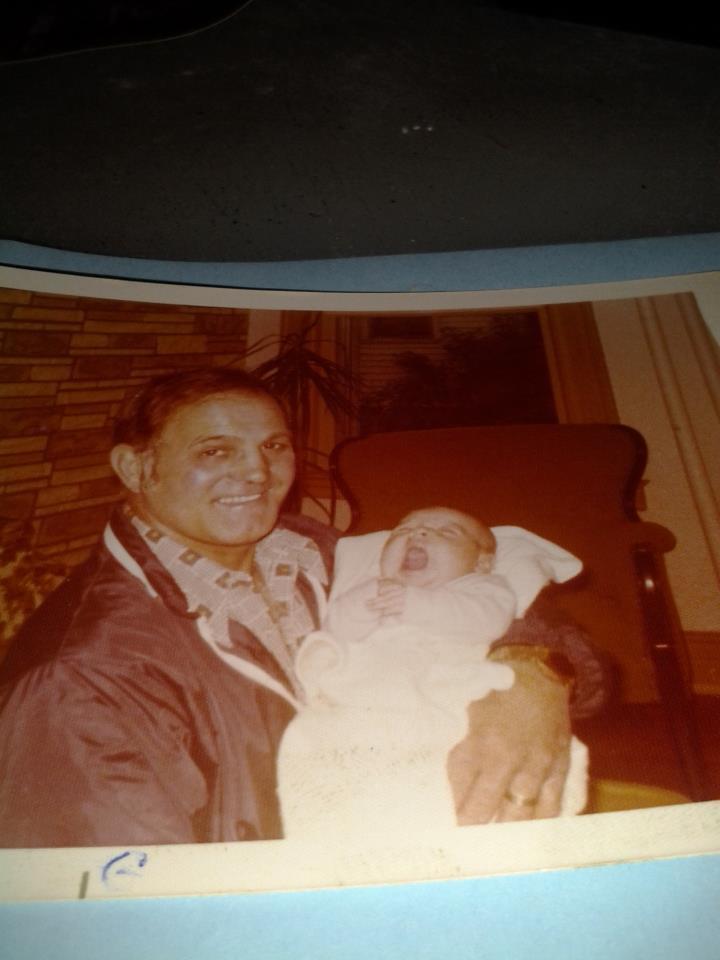 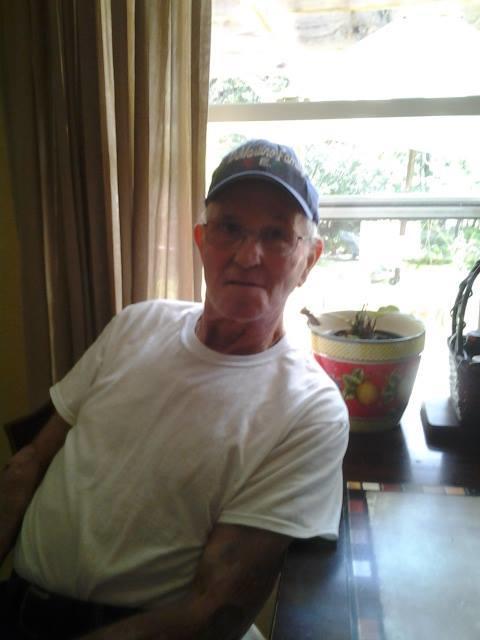 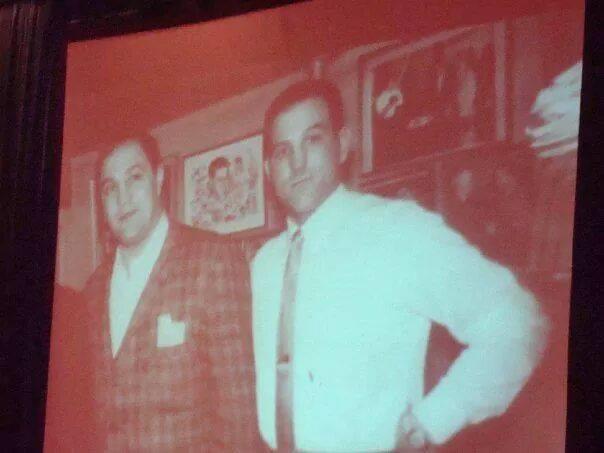 "A Mans, Man" is the only thing that was said. that fits. I love you dad... forever loved paul Salvatore dimartino
Paul DiMartino
November 25, 2016
What a guy, Sal, was definitely one of a kind and one great guy. When he worked at the Dept of the Comptroller, my mother met him and she always felt safe when he was around. I had many a conversation with Sal over the years and his family members. I send my sincere condolences to each and everyone of you all. I know that there will be a star up above just for him, Rest in Peace Brother.
Jerry Martin, HPD
Jerome Martin
October 10, 2016
DiMartino Family:

I am so very saddened to hear of Sals passing. He truly was a special man. I first met Sal while working at the State Comptollers office. He always had so many stories to tell. He was very kind and very funny!
My father, Jim Daley, who passed away on April 30, 2016, always considered Sal a great friend and a great man! My Dad always told me that Sal was the toughest man he ever met!
My thoughts and prayers are with your family. May his memory be eternal.
Kelli Daley Nicholas
October 9, 2016
My memories of Sal are all good ones. We grew up together on Barbour St. He will always be "Tootsie" to me. Rest on peace! Mike (and my wife, Lois) Hawran
Michael Hawran
October 8, 2016
Dimartino Family:

Very saddened by the Loss Of Sal.
Great Dad better person,,,he was kind,,,and I know as you know he was the boss of his house,in a special way.

My prayers are with all of you during your time of loss...Miss you all a lot...