William S. Wightman
1927 - 2019
BORN
1927
DIED
2019
Of Old Saybrook died August 15. Born February 21, 1927 in Bristol, Ct., Bill was the son of Stoddard E. Wightman and Hilma Louise (Lulu) Faulk. He is survived by a son, Porter Wightman of Florida and a daughter, Prudence Sloane of Salem, Ct, as well as three grandchildren and ten great-grandchildren. He was predeceased by two wives, Alice Davis Porter and Arline Johnson McCahan, and one sister, Elinor Fredrickson Fisher. He enlisted in the Navy the day after he turned seventeen and was trained as a medic for the invasion of Japan. After the service he worked as a shad fisherman and helped Ernie Hull build the marina at Saybrook Point. He graduated from the Rhode Island School of Design, getting a degree in textile engineering. He worked thirty years for Albany International designing paper machine clothing. He worked abroad in France, Sweden, Holland, Brazil, and South Africa. He retired in South Carolina in 1982, living there until his second marriage in 2002 when he moved to Old Saybrook. He was an avid sailor and proud owner of the Fenwick cottage, the "Maggie P." In lieu of flowers donations can be made to the U.S. Navy Memorial in Washington.
Published by Hartford Courant on Aug. 22, 2019.
To plant trees in memory, please visit the Sympathy Store.
MEMORIAL EVENTS
To offer your sympathy during this difficult time, you can now have memorial trees planted in a National Forest in memory of your loved one.
MAKE A DONATION
MEMORIES & CONDOLENCES
Sponsored by the family.
4 Entries
Bill, I will miss you!

Getting to know you through the stories of your life was such a gift to me. Thank you.

Getting to know you through the stories of your life over the past year was such a gift to me.

Rest well, dear friend.
August 24, 2019
Greg and I are so sorry to learn of Bill's passing and send our condolences to his family. We have many wonderful memories of times spent on the Maggie P with Bill and Alice.
Kathleen Gregory
August 23, 2019 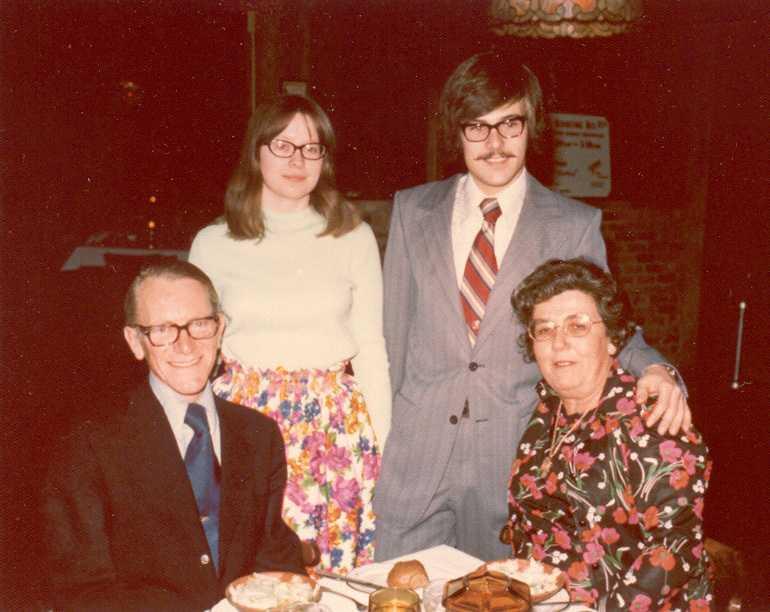 Bill was the best father-in-law I ever had (and would have appreciated that joke).
Linda Wightman
August 21, 2019
Showing 1 - 4 of 4 results