James O'Gwynn 82, passed away Wednesday January 19, 2011 at Wesley Medical Center in Hattiesburg after an extended illness.

Mr. O'Gwynn was a life long Country Music Recording Artist and was affectionately known as "The Smiling Irishman of Country Music " in the music world. In his career he had been a member of the Louisiana Hayride and the Grand Ole Opry. He also served in the United States Marine Corps and was a Veteran of WWII.

He was born January 26, 1928 in Winchester (Wayne County) Mississippi to Louie W. and Ethel Busby O'Gwynn.

He was preceded in death by his parents, his sister Louise, his first wife Mary Suggs O'Gwynn,and his second wife Bertena Tucker O'Gwynn. He is survived by his four children, Robert J (Barbara)of Brandon, MS, Brenda (James) Sullivan of Memphis,TN, Carol (Eric)Murdock of Moselle, MS and James D.( Kitty) of Dardanelle, AR. one step-son Shelley Bordan of Little Rock, AR.

Twelve grandchildren, fourteen great- grandchildren and four great-great grandchildren. He is also survived by his two sisters Wilma Murdock of Meridian,MS June Ruttledge of Monroe,LA and his wonderful Sweetheart Jeanette.

Visitation will be from 5-9 PM Friday evening at Freeman Funeral Home in Waynesboro, MS. Funeral services will be at the funeral home chapel on Saturday at 10:AM officiated by Bro.Eric Richard Pastor of Petal Church of God where Mr.O'Gwynn attended for the past seven years. Internment will be at Mt. Zion Church Cemetery in Wayne County.

To plant trees in memory, please visit our Sympathy Store.
Published by Hattiesburg American on Jan. 20, 2011.
MEMORIAL EVENTS
No memorial events are currently scheduled.
To offer your sympathy during this difficult time, you can now have memorial trees planted in a National Forest in memory of your loved one.
MAKE A DONATION
MEMORIES & CONDOLENCES
23 Entries
I had the privilege of working for and with James for 30 years; I had the extreme privilege of having him as a friend, confidant & advisor for 54 years. He is deeply missed and surely the music in heaven is sweeter now with his voice joining in. Miss ya, love ya.
Shirley Johnson, Pres.
The James O'Gwynn Fan Club
1957-1987
February 22, 2011
My Dad was an inspiration to me all the years of my life. I am so thankful to have had him for so long. Loved to hear him sing & play the guitar and have so many memories of country music stars & musicians coming to our home to see him or just visit with him. Most of all I miss the coffee and the visits that we have had over the years. He remains in my heart.
Brenda Sullivan
February 22, 2011
With sadness I've read about the death of the "Smiling Irishman". He was popular in Europe and his records have been released on quite a few country music CD albums.

May the Good Lord keep and bless his family.

Arie den Dulk, president Jim Reeves Fan Club (www.jimreevesfanclub.com)
Arie den Dulk
February 2, 2011
Robert & Babs, so sorry to hear about the loss of your father. He was a gentleman and a pretty good singer, too.
Phil Hall
January 31, 2011
Thank you James, for all the wonderful music and memories, the little chats and your friendship. To the family, Jeanette, Sisters, Children & Grandchildren, thank you for sharing the Irishman. My hope is that your grief will soon be replaced with happy memories!
Roma Emilio, Sequim, WA.
Roma Emilio
January 29, 2011
We lost a good friend and music buddy. He will be missed. Our Love and God Bless Kent and Barbara Dennis, Danville, Arkansas
January 24, 2011
Sorry about your loss, James was a great Musician and country music singer with great songs. 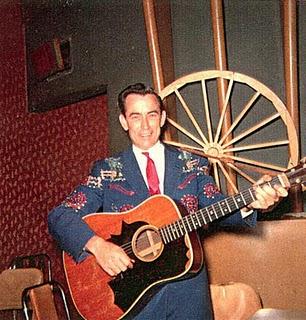 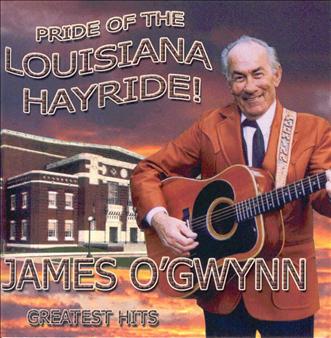 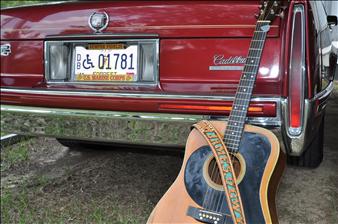