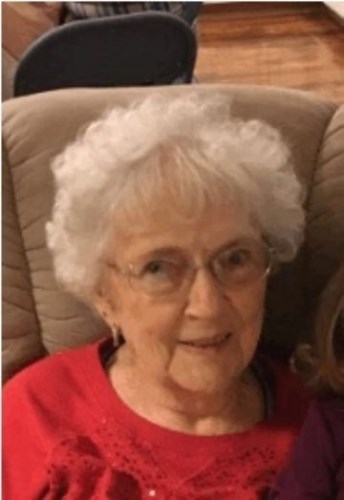 Marilynn loved the story of being born during an "oil boom" and a movie called "Boom Town" was filmed depicting that oil boom at her place of birth. She was an avid rock hound, hobbyist, and collector of many things. On a nice day, she was often out prospecting, as she referred to her rockhounding hobby. She was an honorary lifetime member of the Helena Mineral Society.

While her children were young, she was a full time mother and homemaker. After joining the work force, she worked in various secretarial and legal positions, the last as a Deputy Clerk of Court in Lewis & Clark County, retiring at the age of 79.

She is survived by her daughters and their husbands, Niki and Thomas Lee, Lewiston, ID; Sherri and Garry Rafter, Helena, MT; and her son, Randy, Aberdeen, Scotland; 9 grandchildren, 11 great-grandchildren and 8 great-great grandchildren; her sister, Margaret Wood, Crowley, Texas, and numerous cousins, nieces and nephews and their families. She was predeceased by her parents, her daughter and her husband, Joycelyn and James Martinson, an infant granddaughter, her sister, Sandra, and her brothers Maurice, Bill, Ralph and Ronald.

A special thank you is extended to Golden Options where she resided for the past 18 months for the excellent care the dedicated staff gave to her.

Cremation has taken place. A memorial service and interment will be held in Cottondale, Texas when it is again safe to gather.

"Wherever my destination takes me, if there is no chocolate, I ain't staying!" 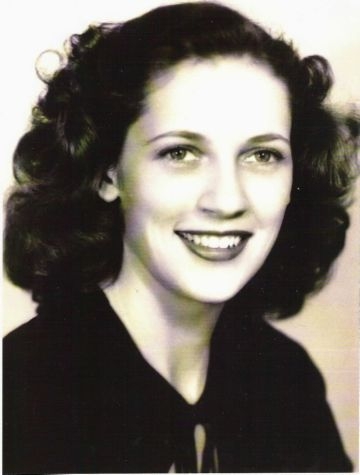 To plant trees in memory, please visit our Sympathy Store.
Published by Helena Independent Record on Jan. 24, 2021.
MEMORIAL EVENTS
No memorial events are currently scheduled.
To offer your sympathy during this difficult time, you can now have memorial trees planted in a National Forest in memory of your loved one.
Funeral services provided by:
Big Sky Cremations & Funeral Service
GUEST BOOK
0 Entries
Be the first to post a memory or condolences.