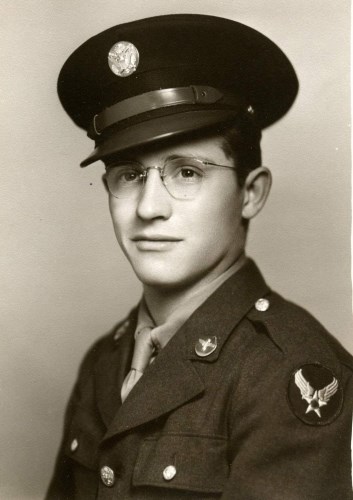 Robert M. Coleman was born the seventh of nine children on February 13, 1924 to Elbert Wray and Lillie Frances (Anderson) Coleman in Belt, Montana. He was raised and educated in Belt and graduated from Belt Valley High School in 1942. After graduation, Bob joined the U.S. Army Air Corps and served a tour of duty with the First Fighter Control Squadron during WWII receiving a purple heart after the ship he was on, Cape San Juan, was torpedoed. He was picked up by the YMS-241 (mine sweeper) and transferred to the McCalla.

Upon returning home from his tour of duty, Bob worked as a lineman for Rural Electric on the northern Montana Hi-Line for a few years before beginning his lifelong career as a construction electrician and successful business owner. Bob enjoyed his work. He enjoyed working with his hands, was a methodical thinker and somewhat a perfectionist. He always professed, "Do the job right the first time and you won't have to redo it". Over his expansive career, Bob worked on many job sites throughout the western U.S. and Alaska. Some of the bigger ones in Montana were the ICBM missile sites, Hungry Horse Dam, and the cement plant at Trident. He also spent several years at Colstrip wiring the coal-fired heat plant. Bob was proud of being a 75 year member of the IBEW, he was proud of serving his country and being a veteran of WWII and was very proud of his family.

Bob and Vi were united in marriage on December 6, 1953 in Fort Benton, Montana.This union brought forth four daughters. Even though Bob traveled a lot for his work, when he was home he spent all his time with his wife and family. He enjoyed the outdoors taking his family on hikes in the mountains, motorcycling, camping trips, traveling and exploring the backroads of Montana (there probably aren't many roads in Montana that he hasn't traveled) and enjoying family picnics and get-togethers. Many wonderful and happy memories were made and shared.

Bob was a devoted, hard-working, honorable man and will be deeply missed by his loving family. At his request, no services are planned. Cremation has taken place under the direction of Simple Cremations, Helena, Mt. Interment will be at a later date.

His family wishes to THANK the Veterans hospital for the excellent care he was given while under their supervision. 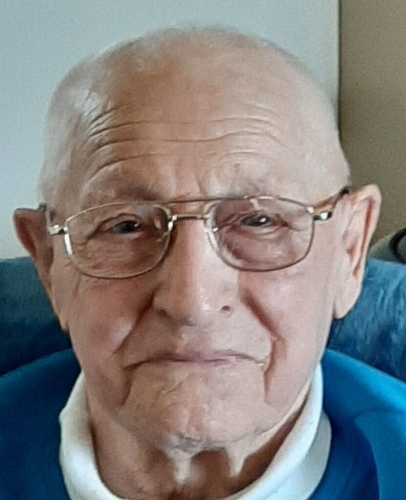 Published by Helena Independent Record from Oct. 10 to Oct. 17, 2021.
To plant trees in memory, please visit the Sympathy Store.
MEMORIAL EVENTS
To offer your sympathy during this difficult time, you can now have memorial trees planted in a National Forest in memory of your loved one.
Funeral services provided by:
Simple Cremation Montana
MAKE A DONATION
MEMORIES & CONDOLENCES
Sponsored by Simple Cremation Montana.
4 Entries
Dear Vi, Cristy, Nancy, Ramona, Val and families, I feel honor to have known Bob and the memories with the family. God bless you, all
Helen Fabian Delanoy
October 18, 2021
Remember Bob well from time spent at the Coleman home. He was always such a gentleman. What a full life . Sorry for your loss.
Janet Rubino
October 18, 2021
My condolences to you all. Spent many times at the Coleman´s. Bob was a true gentleman. He will be missed. Prayers to you all
Sherry Marn Floerchinger
Friend
October 18, 2021
When I was young I spent a lot of time with Mary Lou and Pat at Grandma and Grandpa Coleman's. Lots of great memories and I called your dad Uncle Bob just like they did. What a great life he lived. Sorry for your loss.
Linda Dawson Sederholm
Family
October 17, 2021
Showing 1 - 4 of 4 results