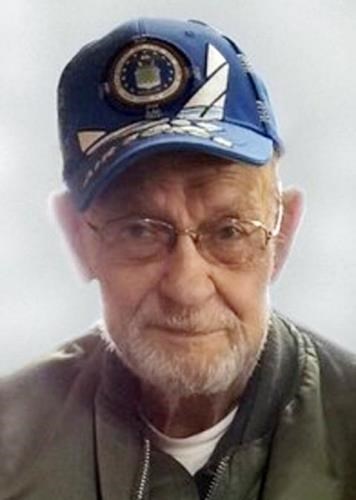 DECATUR - Clarence Earl Leigh, 89, of Decatur passed away peacefully in his sleep, September 10, 2021.

Funeral service will be 12:00 PM, Wednesday, September 15, 2021 at Brintlinger and Earl Funeral Home, Decatur. Visitation will be 10:00 AM-12:00 PM, Wednesday at the funeral home. Burial will be in Mt. Gilead Cemetery, Decatur with military honors by the US Air Force and Macon County Honor Guard.

Clarence was born October 6, 1931 in Bingham, IL the son of Raymond Earl and Maybelle (Blaylock) Leigh. He married Dorothy Jane Stolte on December 18, 1953 in Quantico, VA. She preceded him in death on March 30, 2017. Clarence proudly served our country in the United States Marines from 1948-1958. He then enlisted in the United States Air Force where he served from 1958-1969, retiring as a Technical Sergeant as a Turbo Jet Engine Technician. He then continued his life in public service as a carrier for the United States Postal Service from 1969-1986. He treasured time with his family and friends. He enjoyed traveling and sharing stories about his childhood and military life. Clarence was always there for lending a hand, sage advice and to help his kids in anyway. His stories and laughter will be forever treasured and missed - he was the backbone of our family.

He is survived by his children: Raymond Earl (Paula) Leigh, Richard (Christina) Leigh, James (Mandy) Leigh, and Laura Leigh, all of Decatur; brother Bob Leigh of Shelbyville; 12 grandchildren; and 19 great-grandchildren.