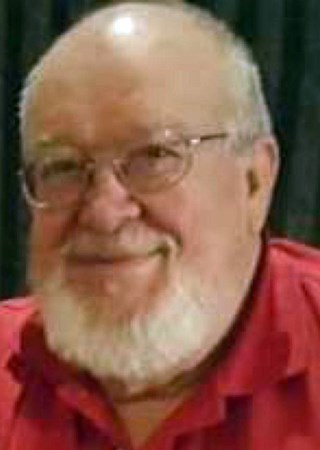 DECATUR - David Leon Strocher, 77, of Decatur Illinois passed away on September 20, 2021 at Kindred Hospital in Peoria.

David was born on August 17, 1944 in Decatur Illinois, the son of John and Ruby (Rutherford) Strocher. David married Patricia Woodrum on October 6, 1963. She preceded him in death on May 29, 2018. David worked at AE Staley for over 20 year. He then proceeded to work for an additional 10 years at the Secretary of State in the DMV office before retiring once again. David enjoyed classic cars; he was the proud owner of three of his own classic cars, as well as attending many car shows. In addition to classic cars, David enjoyed gardening, spending time outside with his "farm" of chickens, rabbits, and even a few ornery goats. He was a member of Life Foursquare Church in Harristown for several years.

He was preceded in death by his parents; wife of 54 years Patricia Strocher; son, Timothy Strocher; and brother Robert Strocher.