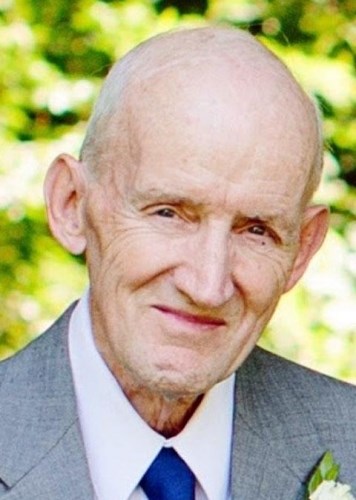 Funeral service will be 10:00 AM, Thursday, September 16, 2021 at Grace United Methodist Church, Decatur. Visitation will be 5:00-7:00 PM, Tuesday, September 14, 2021 at Brintlinger and Earl Funeral Home, Decatur. Burial will be in Mt. Gilead Cemetery, Decatur. Memorials in David's honor may be made to Grace United Methodist Church or to The Alzheimer's Association, 225 N. Michigan Ave., Fl. 17, Chicago, IL 60601.

David proudly served our country in the Illinois National Guard. He worked as a draftsman at Ornamental Metal Works and then started his own business - Detailing Plus which he operated until his retirement. David enjoyed working in his yard and woodworking. He took pride in all of his cars and kept them in immaculate condition, especially his 1970 Impala. He was also passionate about his church, Grace United Methodist, where he volunteered countless hours and helped design the large cross that stands in front of the church today. But, David most enjoyed time spent with his family, especially his grandchildren.