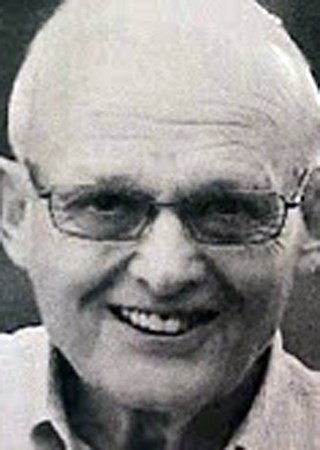 DECATUR - Richard E. Colbert Obituary Richard Edward Colbert passed away at his home surrounded by his family on Friday, April 23, 2021, at the age of 86.

Richard was born in Urbana on August 12, 1934, the youngest of four children of Ernest and Lucille Colbert. Richard attended Champaign Senior High School, graduating in 1952. He attended the University of Illinois College of Agriculture. He served in the Army Reserves. In 1956, he married Emily Colbert (Hettinger), who has predeceased him. They began their life together, in Penfield, operating a grain and livestock farm for 15 years.

Condolences may be offered at www.morganmemorialhome.com.