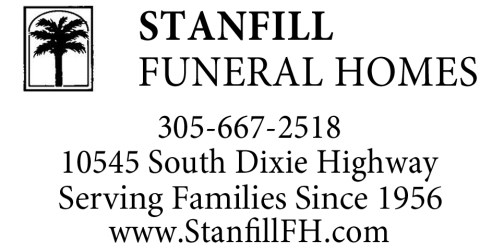 BORN
1920
DIED
2018
FUNERAL HOME
Stanfill Funeral Homes
10545 South Dixie Hwy.
Miami, FL
JASLOW, ALBERT C., M.D. 1920-2018 Dr. Jaslow was born to Max and Dorothy Schomer Jaslow in Detroit, Michigan. He graduated from Central High School and the University of Michigan. He served as one of the first Radar Officers in the Army Air Corps in WWII in Italy. Al returned to the University of Michigan for his Master's Degree and then to Wayne State School of Medicine to earn his degree in Medicine. He came to Miami to intern at JMH where he met his first wife, the late Sara Burriss and the mother of his five children, Craig, Cindi Cook (Tom), Kirk (Laura), Lane and Lori Jaslow (Luis Rodriguez). Al did his residency in Psychiatry at St. Elizabeth Mental Hospital in Washington, D.C. In 1982 he married Frances Seymour Brooks, R.N. She has a son, Steve (Cathy) and daughter, Julie Vail (John). They enjoyed a beautiful life in Doral Colony and made many lasting friends, loved cruising, golf and their family and friends. Dr. Jaslow had an interesting career as one of the first forensic psychiatrists in Miami. He was active in many medical associations and continued to work for the Probate Court after he retired until he reached 94. He was also an original member of the Key Biscayne Yacht Club. In addition to his children, Al is survived by his beloved wife, Frances; grandchildren, Sean, Justin and Troy Cook, Mats and Kaley Jaslow and Ren‚e Rodriguez; step-grandchildren, Vanessa Brooks, April, Jonathan and Kendall Vail; and step-great-grandchildren, Lillian and Evelyn Turner and Dakota Hamilton. Memorial Gathering will take place from 3-6 PM on Sunday, April 8th at Stanfill Funeral Home. Contributions would be appreciated to: The Albert C. Jaslow, M.D. Endowed Fund for Psychiatric and Behavioral Sciences Research, c/o Wayne State University, Office of Donor Relations, 5700 Cass Avenue, Suite 1200, Detroit, MI 48202. 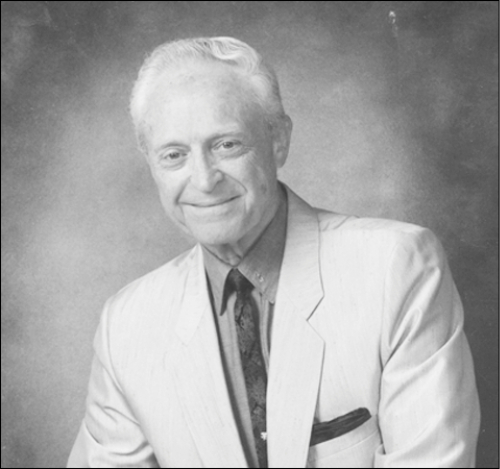 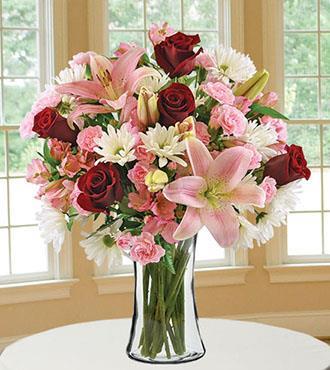 a loved one
April 6, 2018
To his family, my true deepest condolence. May our heavenly father bring comfort and peace to you. Mathew 5:4
April 5, 2018
I was sorry to hear of the passing of Dr.Jaslow. As noted above, he was also my neighbor in a Miami medical building. Dr. Jaslow was a consummate professional and a very fine person. He will be missed.
April 5, 2018
My heartfelt condolences to the family and friends. May you always cherish the memories that you have with your loved one, and remember that God is always there for us like it tells us at 1 Peter 5:6,7. I hope you continue to feel love and support from your family and friends.
April 5, 2018
Al was my next door office neighbor in Miami. Our offices were adjacent to each other. He was a gentleman and an excellent psychiatrist. May he rest in peace.
April 5, 2018
May you hold dear the memories of your loved one and may they bring a smile to your face. Hoping the one true God brings you comfort and hope to your heart. Matthew 5:4
April 5, 2018
Showing 1 - 7 of 7 results