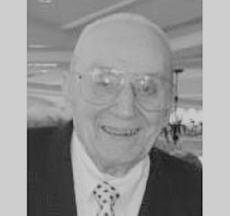 BORN
2/14/1922
DIED
2/12/2015
HENDRIX, HAROLD V. "HAL" of Vero Beach passed away at the VNA Hospice House on February 12, 2015 at the age of 92.. Born in Richmond, Missouri, he grew up in Kansas City and attended Rockhurst High School and Rockhurst University. He began his career as a journalist at the Kansas City Star and, after covering local news, he convinced his editors that Latin America would become an important trade center and became the paper's correspondent for Central and South America. He organized a trip to Latin America in the early 1950's for Kansas City's business and government leaders which was covered by the New York Times. Shortly after this trip, he moved to Miami in the mid-1950's to write for the Miami News. While at the Miami News, he covered Cuba extensively and reported there were Soviet missiles in Cuba three weeks before the White House made the announcement. He was awarded the Pulitzer Prize in 1963 for International Reporting for his series of articles on Cuba. He then went to work for Scripps Howard News Service as their Latin American correspondent based in Miami. He covered numerous riots, revolutions and coups in Panama, the Dominican Republic, Guatemala, Venezuela and Haiti during this period. In the late 1960's he served as Director of Public Relations for Latin America for International Telephone and Telegraph Company and lived in Buenos Aires for four years. He was transferred to New York as the Vice President for Latin American Public Relations and continued to travel throughout the continent. Wanting to return to Miami, he went to work as Vice President of Marketing for the Wackenhut Corporation in the late 1970's. After retiring in 1985 he moved to Vero Beach. He quickly became involved in the community. In the late 1990's he founded the Vero Beach Chapter of the Mended Hearts Cardiac Support Group and collaborated closely with the Indian River Medical Center. He remained active in the group for a number of years. Hal is predeceased by Pat, his beloved wife of 67 years, and is survived by his daughter Kathy Hendrix and her husband Earl Walker of Vero Beach. In lieu of flowers, donations may be made to VNA Hospice of the Treasure Coast, 1110 35th Lane, Vero Beach, FL 32960 or to the Indian River Medical Center Foundation, 1000 37th Place, Suite 101, Vero Beach, FL 32960. A memorial Mass will be held at 10:00 a.m. on March 19, 2015 at Holy Cross Catholic Church, 500 Iris Lane. Mass will be followed by a reception at Quail Valley Country Club. An online guestbook is available at www.lowtherfuneralhome.com
To plant trees in memory, please visit our Sympathy Store.
Published by the Miami Herald on Mar. 15, 2015.
MEMORIAL EVENTS
No memorial events are currently scheduled.
To offer your sympathy during this difficult time, you can now have memorial trees planted in a National Forest in memory of your loved one.
MEMORIES & CONDOLENCES
4 Entries
I am very sorry for your loss. May the God of all comfort be with you during this difficult time. My thoughts and prayers are with you in your time of grief. May your memories bring you comfort. Isa 61:1,2
Saj
March 19, 2015 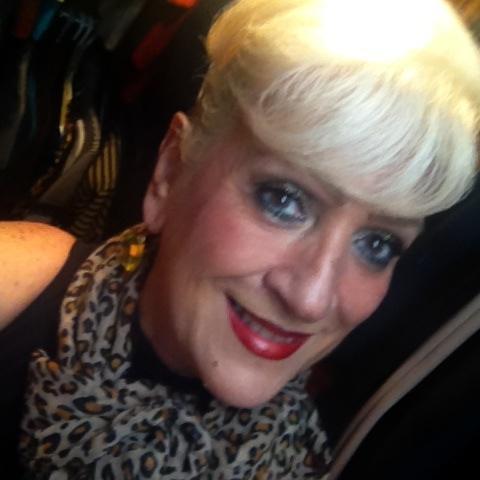 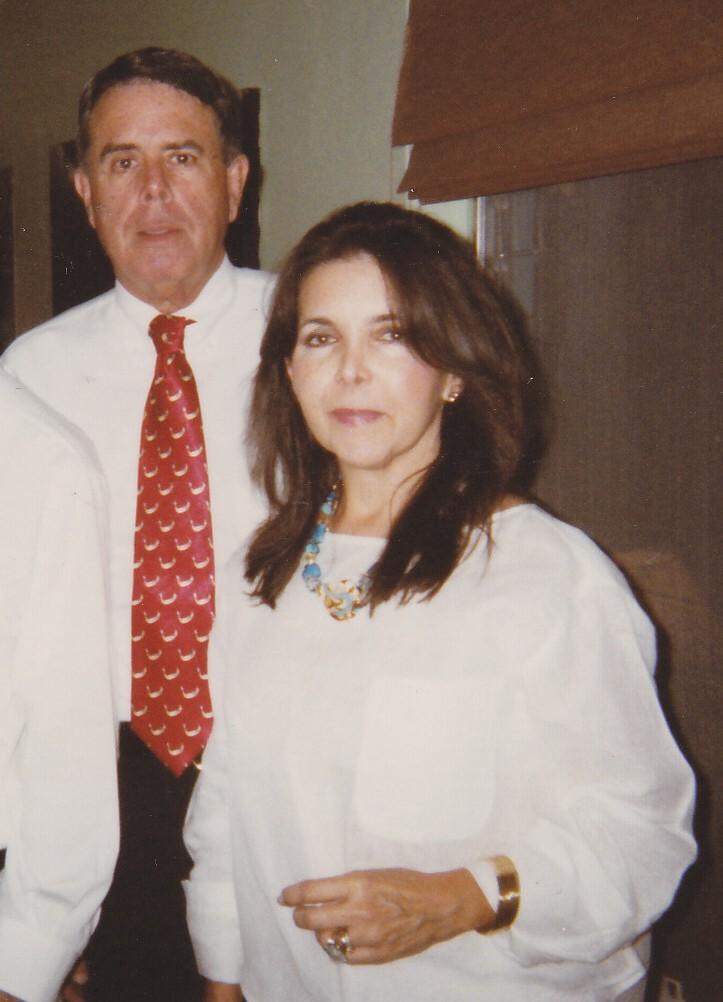 Our condolences to the family of Mr. Hal Hendrix, as we remember Mr. Hendrix from the early exiled days of 1960's . My grandmother, Mrs. Adriana Vianello , talked to us regarding Mr. Hendrix reporting Cuba news. We regret very much his passing.
Laura Vianello Smithies
March 15, 2015
Showing 1 - 4 of 4 results