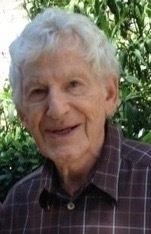 BORN
1924
DIED
2020
Leonard S. Sommer, M.D., formerly of Key Biscayne, Fla., died on March 26, 2020, at home in Connecticut. He was born on July 3, 1924, in Springfield, Mass., to Nathan & Jennie (Turbiner) Sommer. He attended Yale University and Columbia P&S, served in the U.S. Public Health Service, and trained in cardiac catheterization in Boston when the field was in its infancy. He joined the University of Miami School of Medicine faculty in 1956. There, he was a key member of the team that spearheaded studies into the use of clot-busting drugs to open up blood vessels in heart attack patients, years before this became the standard of care; he also founded and directed the Cardiac Catheterization Laboratory in the University of Miami/Jackson Memorial Hospital cardiology program for nearly 20 years. "He was above all a physician-scientist and an innovator," said Alexandre Ferreira, M.D. Later he became more interested in clinical care. "He was a superb and compassionate physician who exemplified the very best of his profession," said Rafael Sequeira, M.D. "He trained countless medical students, residents, and cardiac fellows." Added Robert Myerburg, M.D., "Len was a committed and talented physician who has been missed at the University of Miami since his retirement in 1998." Dr. Sommer was predeceased by his first wife, Miriam; his second wife, Anita; and his brother, Allen (Shirley). He is survived by two daughters from his first marriage, Babette and Annie (David); a niece, Marlene (Kevin); and other family members. He is also survived by stepchildren Wayne and Wendy (Robert) and Wendy's five children and eight grandchildren. He will be remembered for his medical skills and for his generosity, warmth, and beautiful smile.
To plant trees in memory, please visit our Sympathy Store.
Published by the Miami Herald on May 3, 2020.
MEMORIAL EVENTS
No memorial events are currently scheduled.
To offer your sympathy during this difficult time, you can now have memorial trees planted in a National Forest in memory of your loved one.
MEMORIES & CONDOLENCES
8 Entries
GOD BLESS LEONARD - HE WAS LIKE A FATHER TO ME. I MET HIM IN 1962 WHEN I WAS IN AN ORPHANAGE HOME.
GILBERT CAMACHO
Friend
September 22, 2020 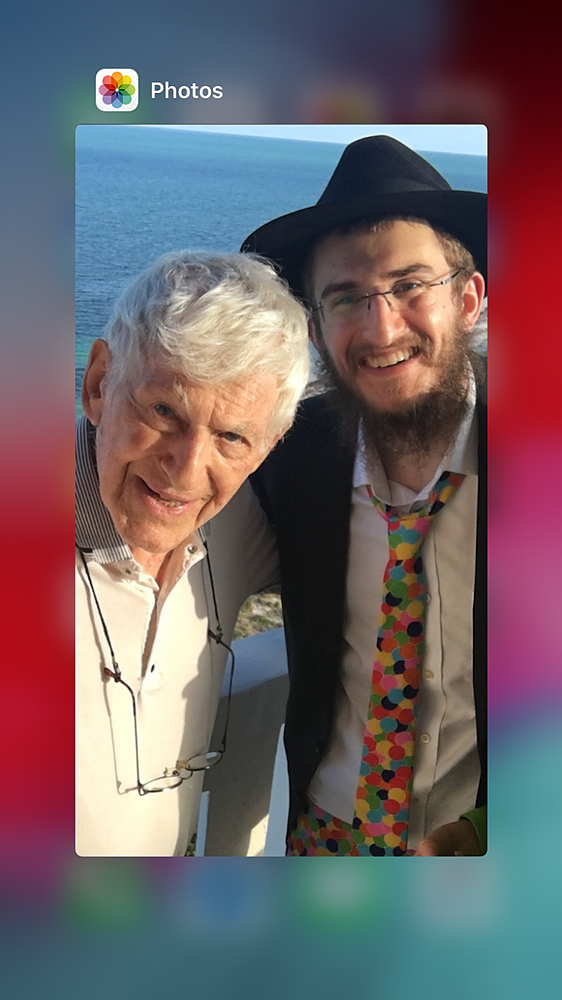 Dr. Leonard Sommer with Rabbi Avremel Caroline in Key Biscayne, Florida, 2018.
May 23, 2020
My father, Dr. Leonard Samuel Sommer, was born in Springfield, MA, in 1924, to Orthodox Jewish immigrants of Eastern European descent, Nathan and Jennie, who owned a grocery store. His younger brother, Alan, worked as a high school history teacher and later as a shoe salesman.

My father graduated from Yale College, in New Haven, CT, where he majored in mathematics. He then pursued a medical degree at Columbia College of Physicians and Surgeons in New York City.

My father trained in cardiology at the Peter Bent Brigham Hospital in Boston, MA, and later went to work for the United States Public Health Service in Washington, DC.

For most of his professional life, my father practiced and taught cardiology at the University of Miami Miller School of Medicine. Following his retirement from the practice and teaching of medicine, at the age of 77, Dr. Sommer was named Professor Emeritus of Cardiology.

For many years my father maintained a private practice on the side, where he treated poor people for free or for what they could afford. He was a true humanitarian. He also served on the admissions committee of the Miller School of Medicine, and worked as a forensic medical expert for the Miami Dade County court system.

My father loved learning and teaching. After he retired from the practice of medicine, at the age of seventy-seven, both he and his second wife, Anita, regularly attended JLI classes and holiday events at the Chabad of Key Biscayne, run by Rabbi Joel Caroline.

Among his many interests were playing bridge, attending concerts given by the Miami Symphony Orchestra, and traveling.

Dr. Sommer leaves behind two daughters, Babette and Annie (husband David) from his first marriage, a step-daughter, Wendy, and step-son, Wayne, from his second marriage. He was pre-deceased by both of his wives, and lived until the ripe old age of ninety-five. My father was a gentle, refined, cultured, warm, generous, and lovely person, and an excellent medical doctor and teacher. He will be sorely missed by everyone who knew and loved him.
Babette Sommer, JD
Oldest Daughter
May 21, 2020
Grief can be so hard, but our special memories help us cope. Remembering you and your loved one today and always.
Daniela
May 5, 2020
Please except my deepest sympathies, Grief can be so hard, but your special memories help you to cope. Remembering your loved one today and always.
Simone Taylor
May 4, 2020
I worked with Dr. Sommer for 8 years in the Non-Invasive Cardiac Lab at JMH/UM and was very impressed with his medical knowledge and quality of character. He took a personal interest in everyone and was a beautiful person.
Rita RN
Coworker
May 3, 2020
Leonard was a warm, gentle, kind person throughout my life. I know my world is better with him being a part of it. I am so glad I was a part of his. I hope he is even happier and comfortable in the afterlife as he was in this. Thank you, Leonard, for everything you showed and taught me.
Theresa Fivel
Family
May 3, 2020
He is greatly loved and sorely missed.
Wendy
Daughter
May 3, 2020
Showing 1 - 8 of 8 results