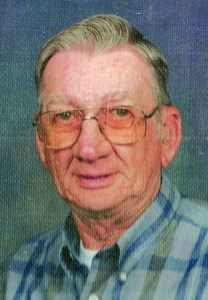 He was a U.S. Army veteran of the Korean War. Gene retired from Overnite Transportation in Danville and moved back to Meadowview and farmed and mowed the cemetery at Old Glade Presbyterian Church for several years. He attended Meadow Spring Community Church where he served as a member of the board.

Funeral services will be held 7 p.m. Thursday, June 10, 2021, at Henderson Funeral Home with the Rev. Tim Norris officiating. The family will receive friends and family from 5 until 7 p.m. prior to the service. Graveside services will be held 11 a.m. Friday, June 11, 2021, at Old Glade Presbyterian Cemetery. Online condolences may be expressed at drhendersonfuneralhome.com. The D.R. Henderson Funeral Home is honored to be serving the family of Franklin Eugene Norris.