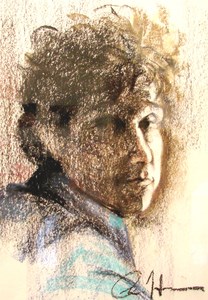 Richard grew up an Army "Brat" and travelled all over the world before settling down in Virginia. Richard was a graduate of Emory & Henry College where he earned a B.A. in Art.

Richard was known for his paintings as well as his book illustrations, having illustrated Barbara Kingsolver's "Animal, Vegetable, Miracle". His art has won numerous awards, including the Award of Distinction, the Award of Merit, the Bristol Herald Courier Award and the Wheat Securities Inc. Award at shows like the Virginia Highlands Festival, the Virginia Watercolor Society, the Bristol Art Guild, the Kingsport Art Guild, the Johnson City Area Arts Council. Richard described his art as "Amerimobilia", a mixture of Americana and Memorabilia. In his own words, "Being an artist, to me, means having the need to create. My art is my life, my experience, my therapy. I hope through my work to remind people of the beauty of the past".

Richard's bluesy pipes were the voice of local bands Blue Rapture with singer/songwriter Greg Smith, along with his own bands Zulu and Company and Houser and Company. He also played the role of Tevye in Fiddler on the Roof at the Wohlfahrt Haus Dinner Theater.

Not to leave any creative stone unturned, Richard also poured his creativity into cooking. He put his culinary skills to work at the Starving Artist Cafe, the Wohlfahrt Haus Dinner Theater, and the Harvest Table Restaurant in Meadowview, where he also painted their walls with murals.

Richard touched the lives of so many people in so many ways. His talent, humor and big heart will be sorely missed by family and friends. A memorial service is being planned at Emory & Henry College. Please contact them for details.

Richards art and music can be viewed at https://richardhouser.wordpress.com/ Published by Bristol Herald Courier on May 3, 2021.
To plant trees in memory, please visit the Sympathy Store.
MEMORIAL EVENTS
To offer your sympathy during this difficult time, you can now have memorial trees planted in a National Forest in memory of your loved one.
Funeral services provided by:
Frost Funeral Home
MAKE A DONATION
MEMORIES & CONDOLENCES
Sponsored by Frost Funeral Home.
11 Entries 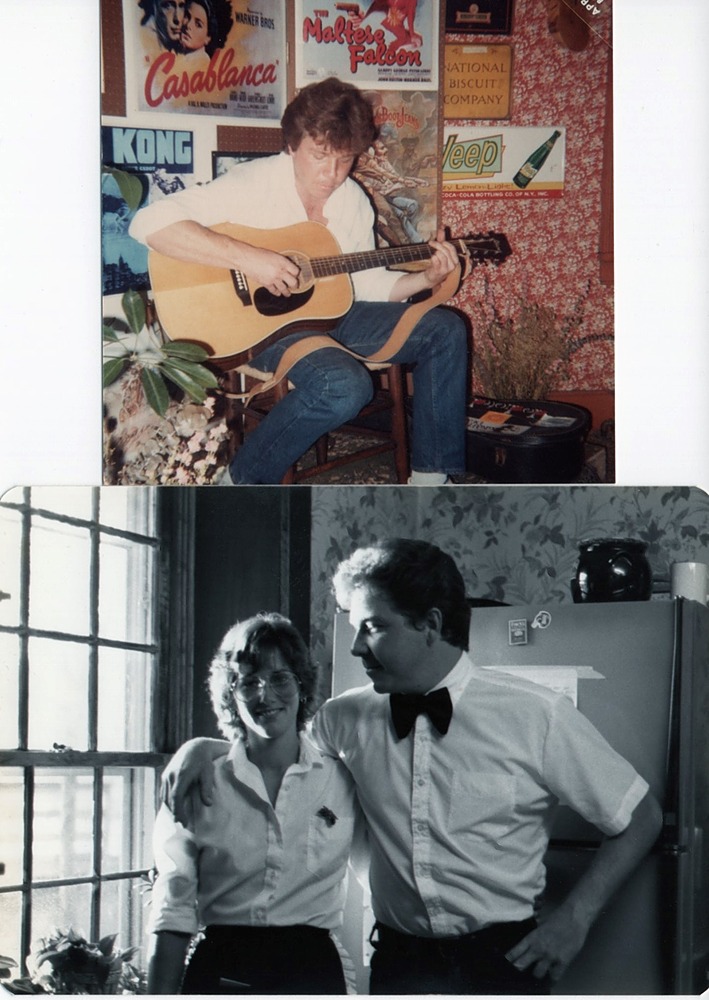 Richard came to work as a waiter with my family at JJ's Country Gourmet in the early 80's in Glade spring, Va. He caught my attention very soon after, at a party at his small apartment, with his vinyl album collection and his artistic talent. Richard got his first start playing his guitar and singing in public up in the party room at JJ's. We were a couple for about 5 years, he was my best friend, he was the love of my life back then. We lived together, traveled out west and up to Nova Scotia, and shared many things in common. We shared a small space to paint in and we called ourselves "The Chicken Coop Artist's" in the old chicken coop that we cleaned out behind JJ"s. My family loved Richard as I did and he was part of our family. Richard encouraged me to move forward with my artistic abilities and now I am a working artist because of his initial inspiration to me. Richard and I were lucky enough to be part of and work at the Starving Artist Cafe together were he cooked and I waited tables, he played his guitar and sang and we both showed our artwork there. We grew apart and I went off to study Art at VCU in Richmond. We did have some good times. I want to express to his family how sorry I am for their loss, I know Richard loved all of his family dearly, and that he lives on through his art and his music and the wonderful memories he has left. I can still hear his laughter. Forever in my heart, good bye sweet man.
jaynie zenisek
August 9, 2021
I've been thinking about Richard since his death. I lived with Richard a couple year in late 80's and own some of his artwork.....I'm anxious to know of memorial plans and also if his artwork may be for sale. I left an email/notice on his Wordpress site. Thank you...Richard was one of a kind and I think of him often.
Colston
May 8, 2021
I am very sorry for your loss.
Walter Caldwell
May 6, 2021
Pig, thanks for being there back in the day '83 your humor, art, and music lives on. Rest easy ole friend.
Stephen & Carmen
May 4, 2021
Richard, you will be missed....
Susan and Rick Humphreys
May 4, 2021 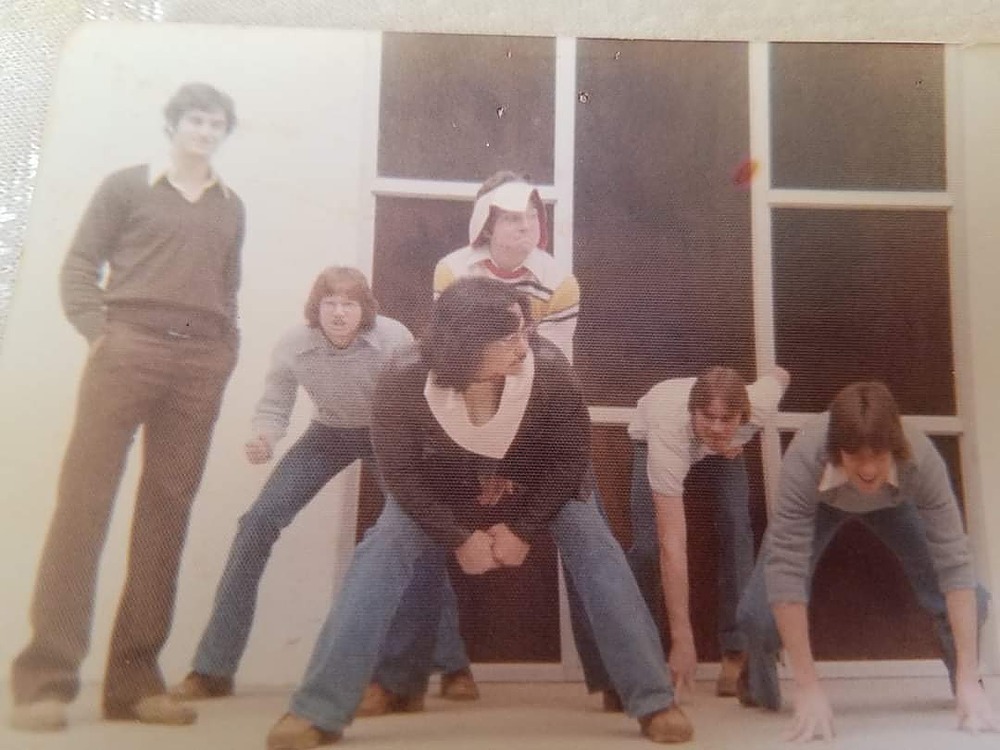 David McConnell
May 3, 2021
My brother from long ago, our group just met up last year and we had a great time catching up. I have many great memories of our escapades together..Love you my friend.
David McConnell
May 3, 2021
My heart is so saddened to learn of Richard's passing. As I read his in-depth obituary above, I learned there was so much about him that I didn't know! I knew he was a great artist, but I didn't know just how good he was until I read his list of awards and accomplishments above. Being a local performer myself, Richard and I got to know each other thru our singing in the same places in Abingdon during the late 80's and early 90's. His strong, soulful vocals inspired me work harder on my own act. We didn't get to see each other very much after that, as he moved to the Wythe County area, and I ended up going to Myrtle Beach. When I got back, my first public appearance was joining Richard onstage at Machiavelli's in Bristol. That was 11 years ago, and I never saw Richard again after that. I'm proud to have had the opportunity to trade musical vibes with him though. He gave 100% every time he performed, and as if it were his last performance. Blessings to his family, he will be sorely missed by me and a whole lot of people who loved his food, his music, and his art, not to mention those who were lucky enuff to call him a friend. Rest in peace my dear friend... the world is a better place now because of your having been in it, and gave us all a little piece of yourself.
H.B. Beverly
May 3, 2021
'Pig" As a BLZ brother I will always remember your art, music and humor you shared with us at Emory! When times seemed tough you had that way of always picking us up!! My you RIP my brother!!
Phillip Henley
May 3, 2021