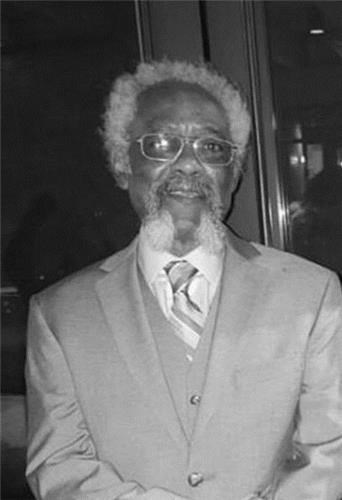 BORN
1942
DIED
2021
FUNERAL HOME
Evergreen Funeral Home and Cemetery
4504 Broadway
Everett, WA
Alex passed away peacefully in his home in the early morning hours of Oct. 10th with his family by his side.
He was born and raised in Corpus Christi Tx. Along with his 7 siblings, He went on to serve his country In 1960 he went into the Air Force as a member of the Air Force police as well as a member Air Force crash response team. In 1964 he transferred into the Marines Where he served as an Aviation Structural Mechanic as well as serving over seas fighting in the Vietnam War.

After his service he came to Everett, WA. To work for Boeing, he went on to work for the Parks Department Before going on to and retiring from Snohomish County Road Maintenance where he proudly served as a Union Rep. fighting for and protecting workers rights.
After retirement he filled his days doing the things he loved. Playing cribbage and sharing laughs with his bestfriend Jerry, as well as nightly calls with his beloved sister Carol. He loved working in his back yard tending his fruit trees and gardens as well as always ensuring the birds and squirrels had plenty to eat. He was an active and contributing member of the Marysville rock and gem club Collecting and polishing rocks for their various events and functions.
Alex is survived by his wife of 51 years Caroline as well as his children, grandchildren, and great grandchildren. 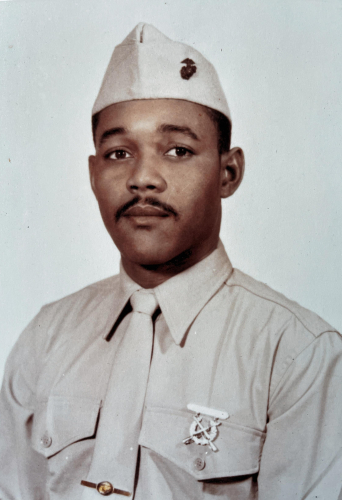 Published by The Herald (Everett) from Oct. 26 to Oct. 27, 2021.
To plant trees in memory, please visit the Sympathy Store.
MEMORIAL EVENTS
Oct
30
Graveside service
2:00p.m.
Evergreen Cemetary
4504 Broadway, Everett, WA
Funeral services provided by:
Evergreen Funeral Home and Cemetery
MAKE A DONATION
MEMORIES & CONDOLENCES
4 Entries
Glad you´re not in pain anymore dad! I love you!
Sabrena T Sheppard
Family
October 30, 2021
It was a pleasure working with you at the county. You taught me about having patience with others. I hope the family does well with the adjustment.
Patrick Covello
Work
October 30, 2021
To Kelli Moore and all Al and Kelli's children, grand children etc.... - Please accept my sincerest condolences on the passing of your father. I counted him among my friends when Leslie and me and the kids lived on Lombard just a little bit from where you lived. He was a real good man who will be sorely missed...
Vince Turner
Friend
October 28, 2021
Im so sorry to read of Grandpa Al's passing. I worked for many years at Whittier elementary, and he was a frequent drop off or pick up Grandpa for his grandkids. Always so friendly, and easy to talk to. Rest in peace
Stephanie Larson
October 19, 2021
Showing 1 - 4 of 4 results