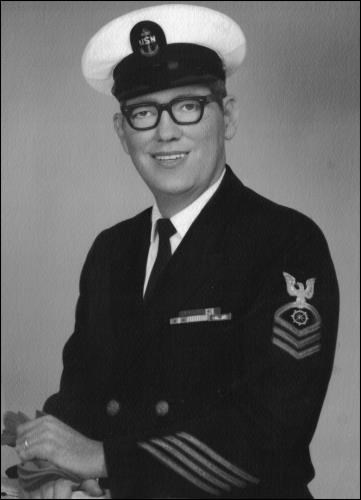 BORN
1930
DIED
2020
Charles "Bud" Kaa Jr. Charles (Bud) Kaa, 89 years young, born July 1, 1930 to Rose Brennan Kaa and Charles Buford Kaa in Hamilton, Montana passed into eternal life Saturday, March 7 2020 surrounded by love. Bud graduated from Hamilton High School in 1948 and joined the US Navy in 1950 where he had a 20-year career and retired as Chief Petty Officer. He married his wife, Bobbie in 1959 while serving and they eventually moved to Everett, WA in 1970, which was their home for the rest of their lives. He graduated from the University of Washington and was a teacher in the Everett School District before joining Boeing and retired after over 15 years. This "Traveling Man's" love for the open road was a driving force for his whole life; he learned to drive when he was 8 years old and drove until the end. His RV trips with friends and family were numerous, far reaching, and a source of so much enjoyment for Bud. He was preceded in death by his wife, Bobbie in 2006 and his brother, William (Andy) in 2013. He is survived by his daughter, Kathleen, her partner, Neil; his nieces, Kelly and Kirsten, his nephew, Kevin, and too many other family and friends-that-are-like-family to list. Two casual gatherings will be held to celebrate Bud's life and share memories and stories. The first will be Friday starting at 8:15am at The Sisters Restaurant (2804 Grand Avenue) and Sunday at 9:30am at Shawn O'Donnell's (122 128th Street SE). In lieu of flowers the family requests that donations be made in his name, QMC Charles B. Kaa, Jr., US Navy Retired, to the United States Navy Memorial: www.navymemorial.org/donate-gift-in-honor-form 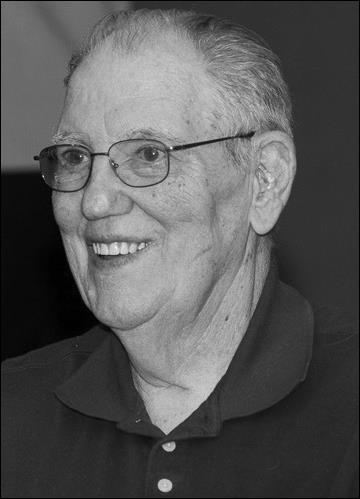 Published by The Herald (Everett) from Mar. 10 to Mar. 15, 2020.
To plant trees in memory, please visit the Sympathy Store.
MEMORIAL EVENTS
Mar
13
Visitation
8:15a.m.
The Sisters Restaurant
2804 Grand Avenue, WA
Mar
15
Visitation
9:30a.m.
Shawn O'Donnell's
122 128th Street, WA
MAKE A DONATION
MEMORIES & CONDOLENCES
8 Entries
Sending you and your family our love and strengths during this difficult time.
Xuandai, Khiem and Sable
March 22, 2020
I remember the honor of standing next to you when Everett had the parade for returning soldiers. Those amazing men and women that took the time to salute you on their way by. I remember you standing tall and proud. You deserved every one of them. Thank you for loving Jack like you did.
Roxanne Reale-Pilkenton
March 16, 2020
Dad,
One week without you and it feels like so much longer. I miss our nightly phone calls and weekend meals together. Madison is still looking for you at the condo. Neil is wishing he had more time with you (and has already eaten all the Hot Tamales in your candy dish :) )

Your friends and family gathered this week to drink coffee, enjoy breakfasts, talk, share stories, and most importantly, remember you. These were fun gatherings Dad, just like you wanted (and yes, I remembered your hat).

We will all miss you so much and are hoping you're feeling our love and friendship.

Thank you to everyone who's thought about, reached out, and visited with us this week; we've felt your support when we really needed it. You've all touched my Dad and his life in so many ways; I look forward to seeing many of you around town,
Kathleen
March 15, 2020
You and your family are in our thoughts and prayers. So sorry for your loss.
David Johnson
March 15, 2020
We are thinking of you Kathleen, Neil and the rest of your family during this time. We are so sorry for the loss of your Dad.
With love,
Nancy, Bill, Anne and Maddie Oaks
March 10, 2020
Dearest Kathleen and Neil, family and friends our thoughts are with you at this difficult time and we wish you strength to reflect on all the fond memories you are lucky to have. Learning that your father was a Navy man and loved the adventures of travel explains a lot about you, Kathleen, and your flexibility to travel and with such ease. I'm sure there are many more commonalities for you to call on now and in the future. Peace and warmth, Jenn Carlson
Jenn Carlson
March 10, 2020
Wishing Kathleen and all of Bud's loved ones strength, knowing you having many great memories to cherish.
Bram & family
Bram Goorden
March 10, 2020
Our thoughts and prayers are with Kathleen and the whole Kaa family during this difficult time.
Travis and Steven Lucas
March 10, 2020
Showing 1 - 8 of 8 results