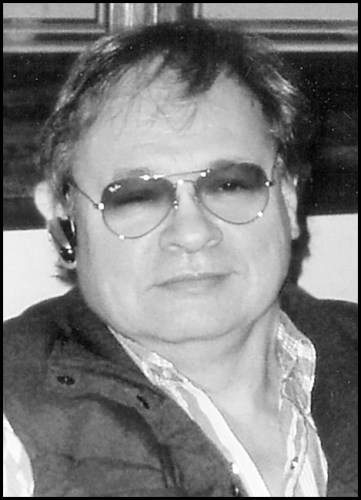 BORN
1949
DIED
2016
FUNERAL HOME
Solie Funeral Home and Crematory - Everett
3301 Colby Ave.
Everett, WA
Sept. 29, 1949 - Nov. 11, 2016 Dewey Hee, 67, of Everett, Washington, passed away on November 11, 2016. He was born in Fort Bragg, California, on September 29, 1949, the son of George and Martha Hee (Kellum). His family was the first Chinese settlers in Mendocino, California and Dewey was a fourth generation direct descendant to that legacy. He grew up in Mendocino, graduating from Mendocino High School in 1969. After graduating from Heald's Engineering College in San Francisco, California, he was recruited by Boeing and moved to Seattle, Washington. After a career with Boeing that spanned 39 years, he retired in 2012. Dewey was an avid Ham Radio operator beginning at an early age and post retirement, returned to his passion, connecting with ham operators worldwide. He became a member of Snohomish County Hams Club where he met and became fast friends with many in the club. Dewey also enjoyed music, playing bass in high school and guitar in a local band in Mendocino. Dewey overcame many obstacles in his life and with his stubborn persistence and tenacity, rose above them and went on to lead a rewarding and fulfilling life. Most importantly, he was devoted to his family and quite fond of his dog, Lunetta, a Belgian Malinois. He was preceded in death by his parents; and brothers, Raymond and Wayne. He leaves behind his wife, Gloria; and daughter, Jessica; he is also survived by his sisters, Loretta McCoard, Lorraine Hee-Chorley; and brothers, Mervin Hee and Wesley Hee; and numerous nephews and nieces. The family would like to extend their heartfelt gratitude to Providence Cardiac Care Unit and Providence Hospice for their compassionate and giving care they provided Dewey. A celebration of Dewey's life will be held December 10, 2016, beginning at 2:00 p.m. at Willis Tucker Park Activity Center, 6705 Puget Park Drive, Snohomish, WA 98296.

Published by The Herald (Everett) from Nov. 15 to Nov. 20, 2016.
To plant trees in memory, please visit the Sympathy Store.
MEMORIAL EVENTS
Dec
10
Celebration of Life
2:00p.m.
Willis Tucker Park Activity Center
6705 Puget Park Drive, Snohomish, WA
Funeral services provided by:
Solie Funeral Home and Crematory - Everett
MAKE A DONATION
MEMORIES & CONDOLENCES
12 Entries
Dewey Hee exemplified the strength of the human spirit. He was an example of what is the substance of American exceptionalism, and how we define an American hero.
George Hollister
December 11, 2016 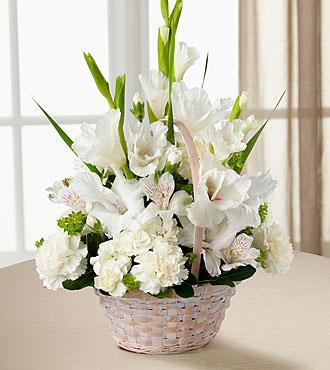 a loved one
December 8, 2016
I remember Dewey from high school and always admired his attitude. We walked all over town and his disability never stopped him or diminished him from being as active as he could. I will always remember all the good times we had together. RIP Dewey.
Mark Fain
November 25, 2016
RIP Dewey Hee sad you have left us.
David Jones
November 24, 2016
May thoughts are with you Lorraine and Loretta and with your family.
Ellen Anderson
November 24, 2016
May you rest easy now Dewey,we were in the same grade at Mendo High and we were friends I'm sad for your family you were a good guy.your friend from school Linda
Linda Muncy-Bishop
November 23, 2016
On behalf of my family and myself, may our thoughts and prayers bring you peace and comfort during this time. When I met Dewey, he was very kind and taught me how to sync our devices to share our contact information. Much love to you all.
Denise Lee
November 23, 2016
Sending thoughts and prayers to you all
Pam Miles
November 23, 2016
I'm one of Dewey's Ham Radio associates. I never met Dewey, but he was always teaching and helping others. He put his talents into a well respected and comprehensive guide that over 1,000 Hams have downloaded. I regret I never met him! He will be missed by many!
Chris Petersen
November 21, 2016
I remember Dewey as a kind soul. I got to know him through my Dad John Leaden. My condolences to the family.
Suzanne Ostebo
November 18, 2016
Dewey was a good man and a good neighbor...sincere condolences to Gloria and Jessica.
Dean and Karen Rappleye
November 16, 2016
My deepest condolences to the Hee family. I remember the early days at Boeing when you first met and married Gloria. RIP Dewey, you will be missed.
Carol Hatsukano-Peiffer
November 15, 2016
Showing 1 - 12 of 12 results