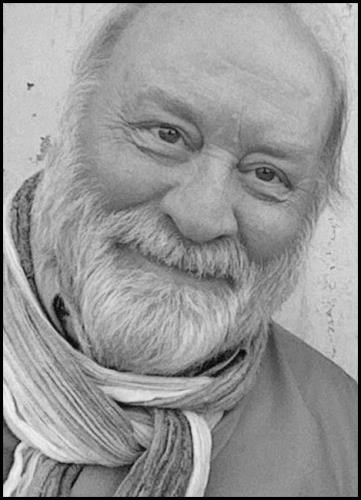 BORN
1949
DIED
2017
Dec. 7, 1949 - Sept. 28, 2017 A kind and loving father, brother, uncle and friend, Gary Wayne Harshman passed away peacefully on the 28th of September 2017, less than three months before he was to celebrate his 68th birthday. Gary was born on the 7th of December 1949 in Tacoma, Washington. He graduated Franklin Pierce High School in 1968 and then in 1973 earned Bachelor of Science degrees from the University of Washington in Biological Oceanography and Marine Biology. After college, Gary worked as an ecologist and environmental consultant studying the impacts and risks associated with energy-related and other industrial development in Washington. Gary was also active in terrestrial and aquatic resource development and coastal resource planning throughout the Northwest, and was very active in the area of public involvement and citizen education with regard to environmental issues. He was particularly proud of his involvement in the development of public service announcements for Seattle/King County and the EPA, as well as interpretive programs, trail layout and display design for waterfront projects sponsored by Washington State, NOAA, the Port of Anacortes, and others. An exceedingly intelligent, humorous and true 'Renaissance man' with active interests in the arts, science, antiques and fine wines, Gary's humanity touched many, many hearts during his all too brief time with us, and we are confident that his wisdom, love and caring spirit will live on through them. We will miss him very much, but are consoled in the knowledge that he is now resting in God's loving arms. Gary leaves behind his three children, Andrew, Lana and Natalie; siblings, Joni and Dale; three nephews, Mathew, Daniel and Joshua; and many more who knew and loved him. A Memorial gathering will be held on the 12th of November, 2017 at Legion Hall, 145 Alverson Blvd., Everett, WA 98201, from 1:00 to 3:00 p.m.

Published by The Herald (Everett) on Oct. 29, 2017.
To plant trees in memory, please visit the Sympathy Store.
MEMORIAL EVENTS
Nov
12
Memorial Gathering
1:00p.m. - 3:00p.m.
Legion Hall
145 Alverson Blvd., Everett, WA
MAKE A DONATION
MEMORIES & CONDOLENCES
3 Entries
Just learned of the loss of this dear soul, and am going through a treasure chest of precious memories from our years in college, l969 - 1972. Chemistry class, the first day I saw him. He had hair then, wavy blonde, gorgeous blue eyes. Will never forget the impact he made on me. His rugby games. My crew meets. Discovering Gordon Lightfoot in the listening rooms in the HUB. His heart-melting rendition of Annabelle Lee on 12-string guitar. His work-study job in the greenhouse, where we learned the scientific names for plants. Sneaking into Munson's mycology lab for treats provided for his classes. All you can eat pizza night at pizza haven. Last Exit on Brooklyn coffee shop. Blue Moon tavern. Jimi Hendrix concert. Finding eachother in the spontaneous march on the Quad against the bombings in Cambodia. He was an important person in my life, my first great love, and I am so happy he went on to raise three beautiful children, certainly one of his great accomplishments. My heart goes out to all of his family, and most especially his three children. All of you would be welcomed to visit and stay with us in Montana, if you ever feel so inclined. My son Amory is 29, same as Andy, I believe. I have no daughters, and treasure my young women friends. I will hold each of you in my heart during this time of mourning. May Peace be with you, and all of us who feel this loss.
November 7, 2017
I will never ever forget Gary. I was just so in love with him from 1975-1985. Haha we had some wonderful times. Only man I met who had a moss collection. Geez we laughed and laughed at Saturday Night Live. Gary was one of a kind. He will be deeply missed. My prayers for the children that, by the way, he was so proud of.
elizabeth Kempa
October 30, 2017 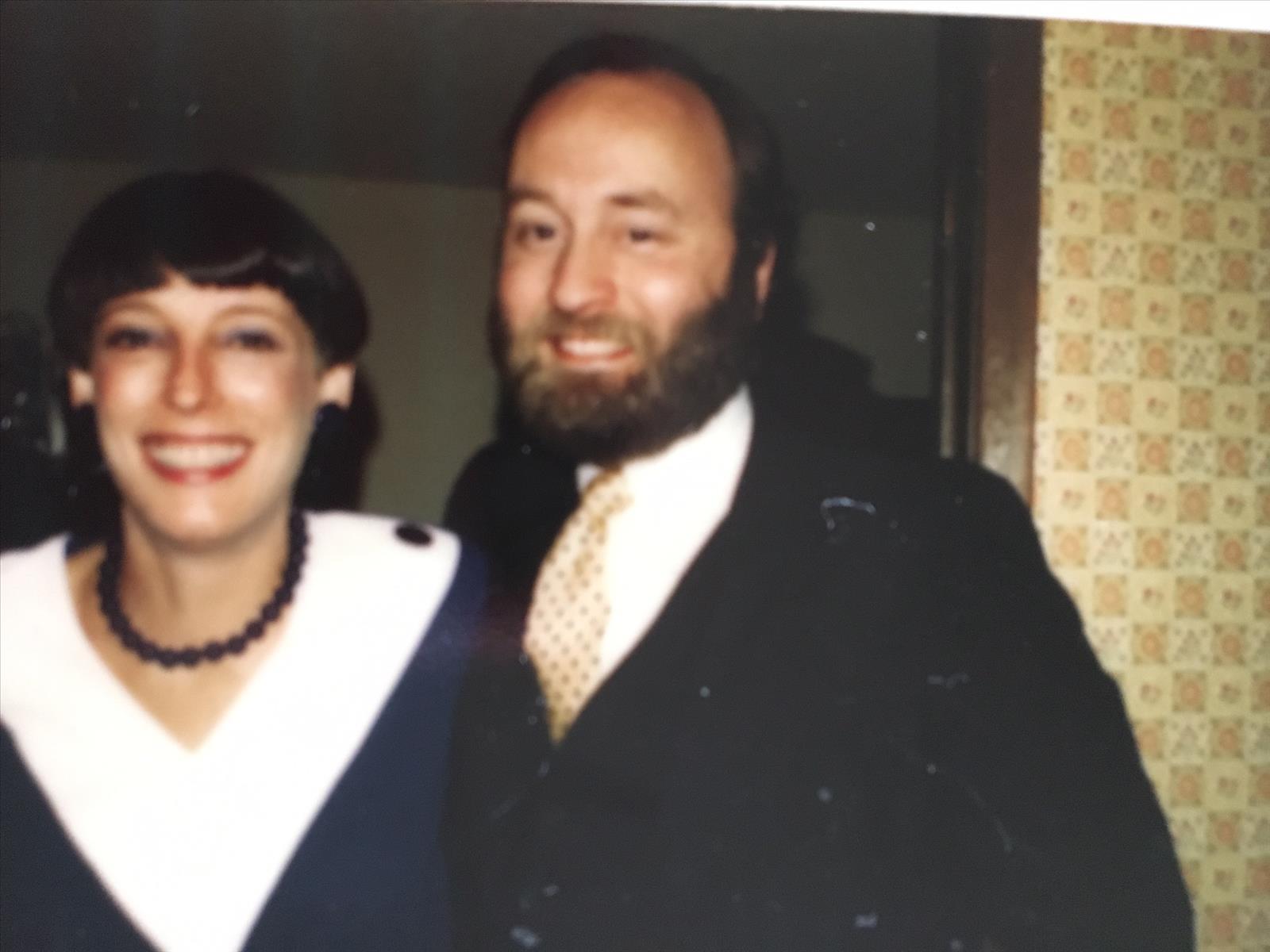