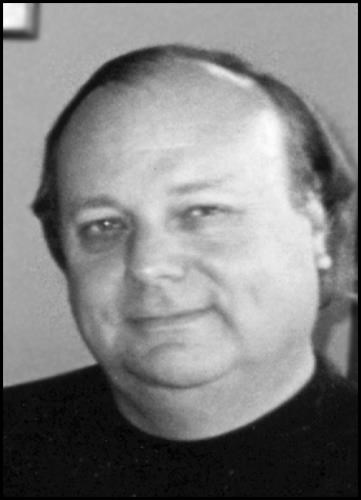 BORN
1942
DIED
2019
FUNERAL HOME
Purdy & Kerr with Dawson Funeral Home
409 West Main Street
Monroe, WA
James Weymouth James Frederick ("Jeff") Weymouth, a retired Engineer for Boeing and resident of Monroe, WA, died suddenly on May 16, 2019 at the age of 77. Jeff is survived by his wife, Debra, his brother, Lorin ("Larry") and step-sister, Diane Mann. His parents, Edgar Albert Weymouth Jr. and Edna Annie (Nelson) Weymouth, of Bellevue, WA, preceded him in death. Jeff was born in Seattle on March 11, 1942 and resided in the area his entire life. He graduated from Bellevue High School in 1960 and attended the University of Washington and was a member of Lambda Chi Alpha Fraternity, graduating in 1968. Besides bringing many innovative engineering designs to Boeing during his 41 year career, he was also recognized as an exceptional race car driver of Corvettes with the Sports Car Club of America (SCCA). Jeff also owned a classic Chris Craft Constellation yacht and became an active member of the Everett Yacht Club. He enjoyed cruising the San Juan Islands and inside passage of Canada. He loved anchoring in hidden and remote coves and to feast on crab, salmon and shrimp with a great bottle of wine or a Coors Light. With his wife, Debby, he built a beautiful barn from an old dilapidated cow barn for her show horses and together they raised Black Angus cattle. He will be deeply missed by his wife, family, friends and pets, and all who knew him. He will always be in our hearts. A celebration of his life will be held later this summer for family and friends. Donations in his memory can be made to Purrfect Pals Cat Sanctuary, purrfectpals.org/give

Published by The Herald (Everett) from Jun. 9 to Jun. 10, 2019.
To plant trees in memory, please visit the Sympathy Store.
MEMORIAL EVENTS
To offer your sympathy during this difficult time, you can now have memorial trees planted in a National Forest in memory of your loved one.
Funeral services provided by:
Purdy & Kerr with Dawson Funeral Home
MAKE A DONATION
MEMORIES & CONDOLENCES
2 Entries 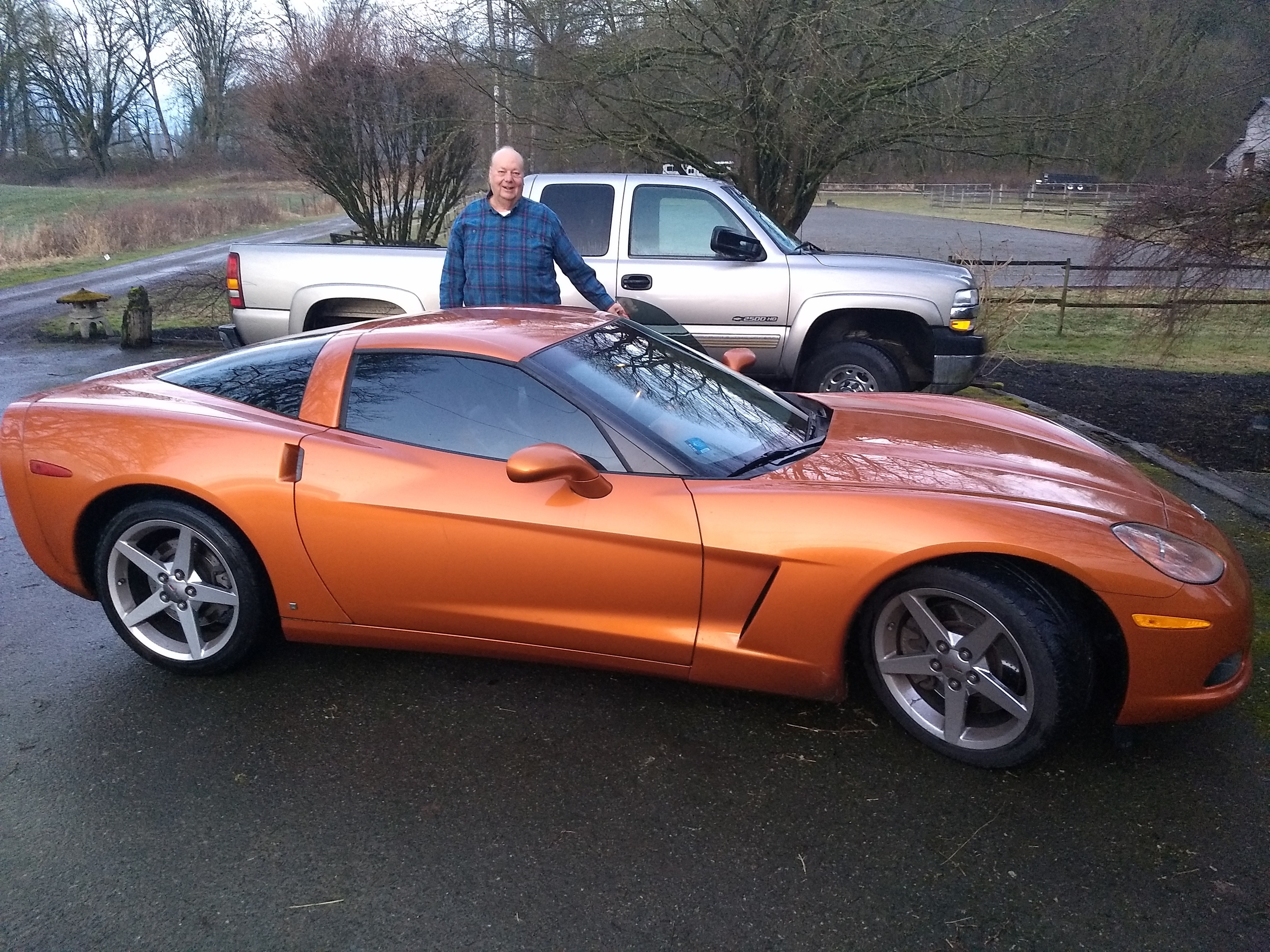 Larry Weymouth
June 9, 2019
Jeff and I spent many hours in high school playing with cars and he was my faithful pit crew as I raced hydros. We just started getting together again for infrequent lunches, sorry we didn't get to do more of that. He was a fine friend. Steve Uhrich
June 9, 2019
Showing 1 - 2 of 2 results