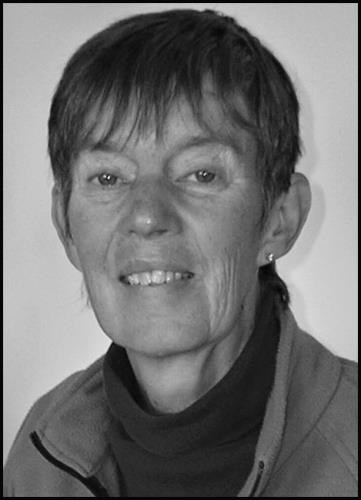 Judith "Judy" Barbara Chapman Judy passed away on March 31, 2019, on her own terms, which is no surprise to those who knew her. Born on November 4, 1944, in Camden, NJ, to Anne Legatuk Hare and George Hare, she was a graduate of Wheaton College (1966), earned a master's degree from University of Denver, and ultimately found her way to the Pacific Northwest working for the city of Bellevue and King County. She is survived by her sister-in-law, Jan Welch, nephew, Andrew Harwel and his family, niece, Mara Harwel and her family, and partner/fiancé, Carl Johansen. She was predeceased by her brother, George (Ben) W. Hare and her parents. Judy retired in 1999 from King County government, having worked directly with members of the King County Council as a senior legislative analyst. In 2000, she moved from Seattle to Camano Island, WA, where she enjoyed the beaches, trails and many friends. She was active with the Friends of Camano Island Parks (FOCIP), served many years as treasurer of the League of Women Voters of Snohomish County, and was a member and supporter of many organizations, including the Pilchuck Audubon Society and Old Dog Haven. She moved to Edmonds, WA, in 2015. Judy loved being in the forest with the trees. Hiking and overnights in the Cascades gave her great joy and renewed and refreshed her spirit. A favorite hike was Lake 22 but there were many others on her list. She had great fondness for and so believed in the mission and activities of the North Cascades Institute. She also loved her dogs, the last three were Boss, Sandy and Max. Judy traveled to many places in the world, including Nepal, Philippines, Hong Kong, United Kingdom, France, Italy, Greece, the Middle East, Kenya, Morocco and others. She lived in an apartment in Paris, France, for five months in 2004, during which many friends and family visited her. She was an adventurous, ready to see the world person. Judy and Carl started their relationship in November 1995, became engaged in 1997 and were together until she passed. As Carl would tell friends, she was way too smart to ever marry him. They shared many adventures and had great love for each other. She was Carl's best friend and pal, and the love of his life, and he tried to be the same to her. Muscular dystrophy took its toll on Judy's body, but she remained active and supported political, community, environmental and conservation organizations and causes. This Earth was precious to her and she wanted so much for it to continue to be there for people. A celebration of life gathering for Judy will be held on June 30, 2019, at 1:00 p.m. at the Center for Urban Horticulture. In lieu of flowers, please consider making a memorial donation to the North Cascades Institute, Old Dog Haven or an environmental, conservation organization of your choice. 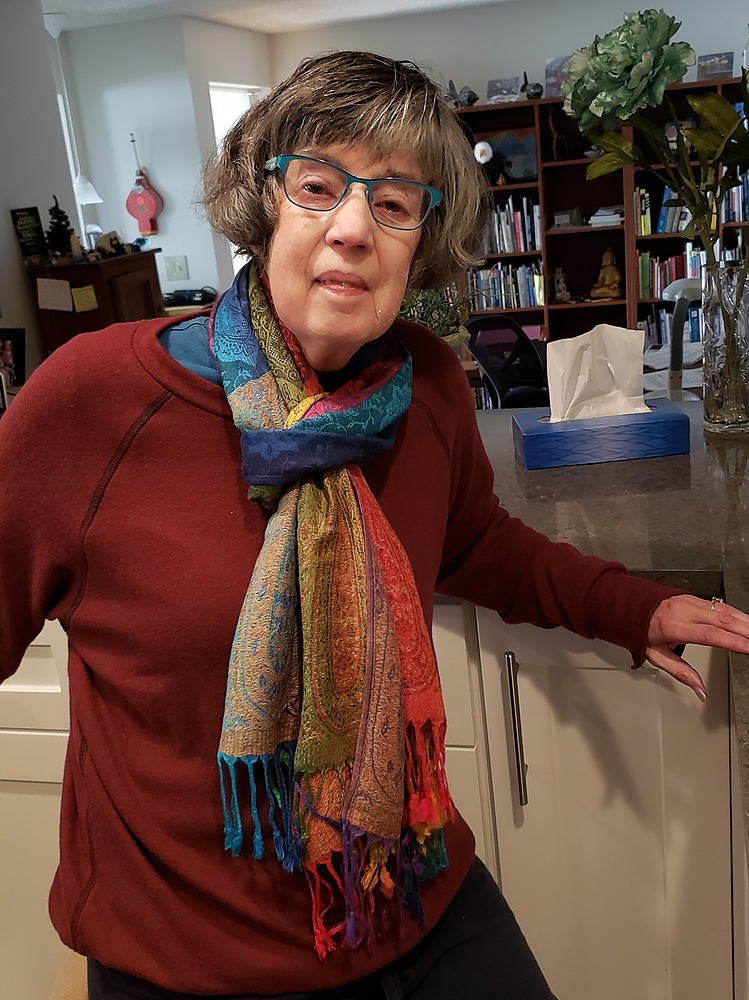 Miss you so much, Judy. Your concern for people, dogs, the environment and the Earth were an inspiration to me. Thanks for sharing over 23 years with me. You are my best friend and pal, and love of my life. Until our spirits are together again. Love you.
Carl Johansen
Significant_other
April 18, 2019 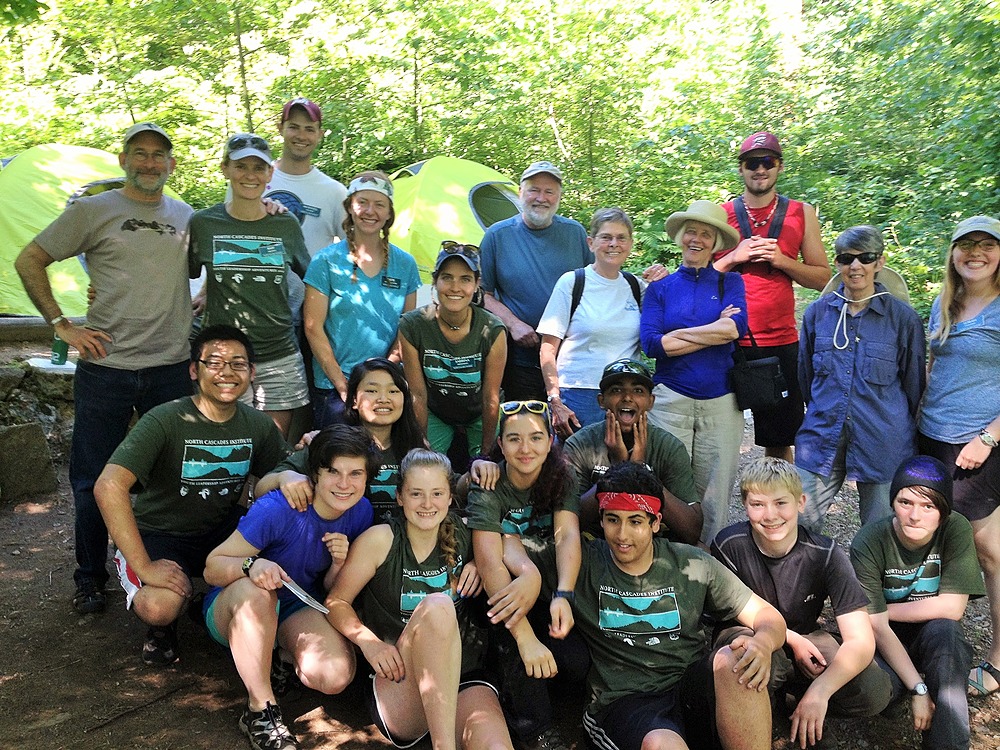 I'm so honored to have gotten to know Judy & Carl a little in my 4 years at North Cascades Institute. I appreciate Judy's passion for nature, her generous support to connect more young people with nature, her adventurous spirit, her appreciation of art, her active engagement as a citizen, and her amazing perseverance in life. I know she will be very missed.
Jodi Broughton
Acquaintance
April 16, 2019 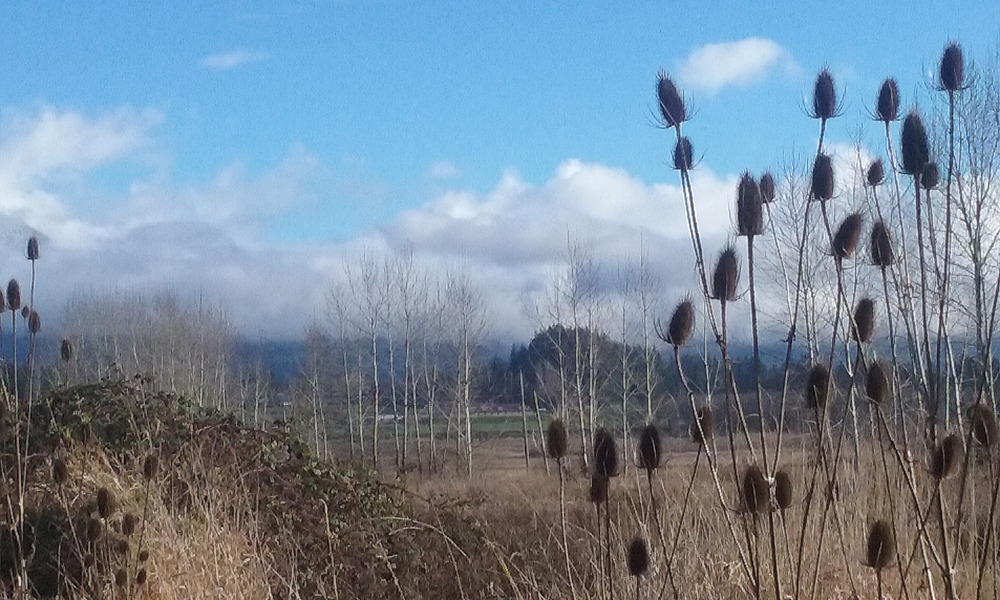 Judy was one of the most courageous women I have ever met.
Goodbye my friend until we meet again.
Lynne Galloway
April 16, 2019
Judy was an inspiration to many, myself included. I am really going to miss her surprise e-mails in my inbox. Thinking of you Carl!
Myra
April 14, 2019
Showing 1 - 4 of 4 results